Questions for this round of Conversations Under the Oaks fell into two general categories. In this post, we’ll deal with questions around polytheist beliefs and practices.

I used names where I have explicit permission. Questions have been edited for length and for clarity.

As I’ve read in your posts, when you receive a message from a deity, you usually check it with Tarot to be surer of its meaning. What I’d like to know is if you use a particular Tarot spread, because I don’t know which one to choose.

It depends on the situation.

If it’s something where I’m emotionally involved, I’m mainly looking for confirmation. I recognize the Morrigan’s voice, but I want to be absolutely sure this is Her and not me telling myself what I want to hear – or what I’m afraid of hearing. In this case I’ll usually do a three-card draw. If what I get confirms the message (and it almost always does) I know I’m good with proceeding.

If the message isn’t clear, then I’ll do a larger spread. Usually this means five cards. When I do this I don’t assign meanings to the positions. I’m looking at the images (and not looking up meanings in a book) looking for themes, patterns, and trends. I’m looking for a story in the pictures.

If the message comes out of the blue, then I’m likely to do a full reading. For that I use the Celtic Cross. I’ve seen some prominent readers running it down, but it works for me, so I use it. I’ve found the Celtic Cross does a really good job of explaining a situation, and of showing what the journey forward will be like. It’s not so good at answering simple questions, or at telling you which option will be best for you.

How do you figure out what offerings are appropriate for a given deity?

There are certain deities who want very specific offerings, at least some of the time. But in most cases, what you offer is less important than how you offer it. Where people get into trouble is offering cheap stuff and keeping the good stuff for themselves. Or offering things that harm the land, like burning plastic or leaving non-biodegradable objects in the wild.

People also get into trouble making offerings disrespectfully. Offer the first sip of your drink, not the last sip you weren’t going to drink anyway. Take the time to include a brief prayer – “pour and run” isn’t much of an offering.

Give some thought to what you offer. Is there something in this deity’s mythology that would indicate something might be especially good, or especially bad? If in doubt, do divination.

Occasionally I’m told to make a specific offering. On several occasions I’ve been told “I’ll drink what you drink.” Most times, though, the deities I worship just want me to make the offering and make it respectfully.

How many household shrines/altars is too many? I’m up to three and counting.

You should have as many shrines and altars as you need and as many as you can keep up, and no more.

I have my main altar/shrine where I honor the five deities with whom I have long-term relationships – I pray there most nights. I usually make offerings in outdoor places that are at least partially between the worlds. Not sure if that’s a separate shrine or an extension of the main physical one.

I have an ancestor shrine – I make offerings there weekly. And this year I’ve added another shrine for the deities whose statues I have but who I don’t work with on a regular basis… though just having that shrine has pushed me to honor those deities more frequently.

If you find yourself neglecting a shrine or altar, perhaps you need to close it or consolidate it with another (if that’s possible). But as long as they’re active? No such thing as too many. 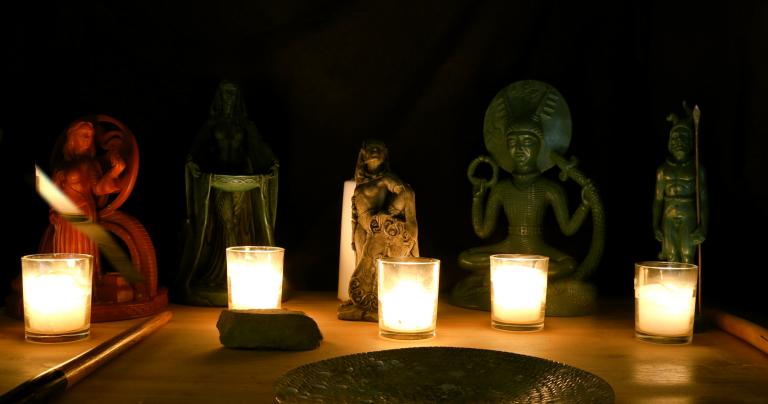 Kim Blair asks “when is a crow just a crow?”

A meme I see occasionally says “one crow is Apollo, two is Odin, three is the Morrigan, and four means somebody dropped a pizza.”

Crows, other animals, and other natural phenomena do their own things for their own reasons. They are persons, not things, and they not here to be our oracles or to be the messengers of the Gods. People who lived closer to the land were around crows and other wild animals enough to recognize when they were behaving normally and when they weren’t. You can’t perform augury if you don’t know what’s ordinary animal behavior.

A year ago I saw three different rabbits behaving in ways that were ordinary enough, but the combination struck me as more. And it was.

When is a crow just a crow doing crow things? Most of the time. How can you tell the difference? It takes lots of practice, and it starts with learning to recognize ordinary animal presence and behavior. 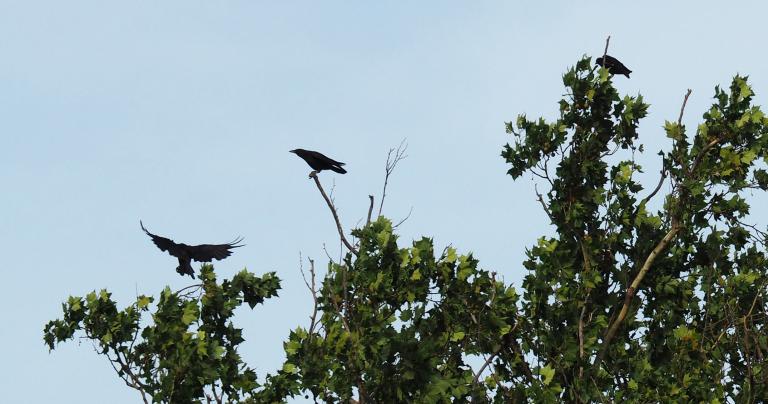 What are your thoughts on using one’s own blood in offerings to the Gods, spell work, and rituals?

Blood is powerful – that makes it very useful in religious and magical workings. It’s also a powerful connection to you – it’s like your Social Security number, your phone number, and your date of birth, all in one. That makes it very dangerous.

I’ve offered my blood to a deity on a very few occasions. There was a good reason for it, and it was to a deity to whom I was oathed – there was already a high level of trust involved. I’ve facilitated rituals where people sealed an oath with their blood. My experiences have been positive, and if any of the others have had any problems, I haven’t heard about them (and it’s likely that I would).

I’ve never used blood in a magical working and I would be very reluctant to do so. My desire to make use of the power in blood is outweighed by my desire to insure that other persons not have such a clear and direct connection to me. 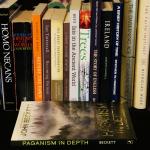 August 27, 2020
The Pagan Benefits of Mainstream Studies
Next Post 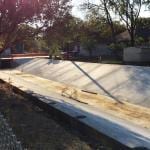 September 1, 2020 When Natural Places are Disrupted
Recent Comments
0 | Leave a Comment
Browse Our Archives
get the latest from
John Beckett
Sign up for our newsletter
POPULAR AT PATHEOS Pagan
1