When Natural Places are Disrupted

The second group of questions for this round of Conversations Under the Oaks deal with Nature, Tower Time, and the Pagan community in general.

I used names where I have explicit permission. Questions have been edited for length and for clarity.

Jeramy Class asks “how do you handle chronic disruptions in nature-places you’ve come to rely on? A new housing development near me has upped the light pollution in my desert sky. I bear the new residents no ill will – we all need somewhere to live – but I can’t help feeling sad about the stars I’m missing.”

My adjoining neighbors murdered a tree because they didn’t like the cotton-like droppings. The City of Denton paved the creek running behind Denton UU in the name of flood control, killing a living ecosystem. Like every other species, humans modify our environment. Sometimes the impact on other inhabitants – human and otherwise – is small. Other times it’s huge.

I mourn the loss. I say prayers and make offerings that those killed can find peace, and that those displaced can find a new place to live. And then I look for new places where I can find the kind of connections I’ve lost. It’s not the same, but it’s all I can do.

Taryt asks “what skill(s), either magical or entirely mundane, do you think will be most valuable as The Storm and Tower Time progress?”

That’s a very good question. But I think it should be rephrased slightly: what skills should you learn and perfect as The Storm and Tower Time progress?

Growing and preserving your own food is always a useful skill. So is first aid and basic medical care. Skill with any operative magic system will be helpful. So will the ability to form and maintain alliances in this world and across the worlds. Alliances require reciprocity – what can you contribute to the common good?

Pick something you like, something you already have some skills with. If you’re interested in it, you’re far more likely to get really good at it than if you’re just doing it because you think you need to.

What kinds of books or resources would you recommend for children who show an affinity to Nature, to help educate about what Druidism is?

The best resource you can provide is time in the natural world – unstructured time to wander in the woods, climb trees, and play in the creek. Nature is our best teacher for this. Particularly for younger children, never let Nature become work.

If they show an interest in Nature spirituality, take them to Pagan events… if you can find good ones. But never let it become “church.”

As for Druidry, I think Philip Carr-Gomm’s Druid Mysteries is the best introduction, especially for a younger reader. There’s also some good material on OBOD’s website, particularly in the “Druid Lore” section. 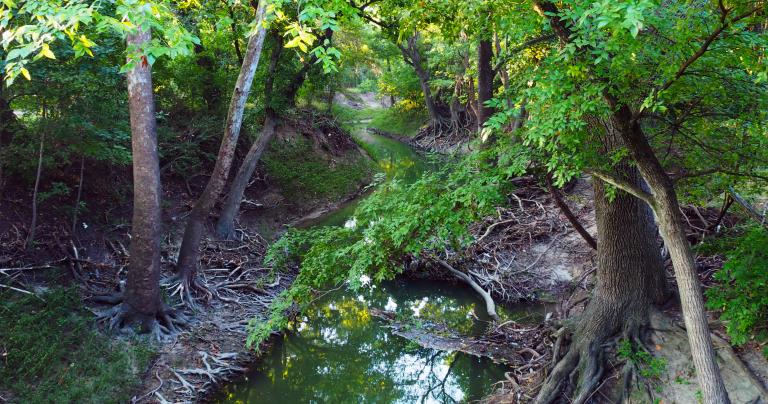 Tyson Chase asks “could you describe the differences between Wiccan style magic and Druid style magic, as you see it?”

My first reaction is that it depends more on the individual Wiccan or Druid than on the tradition. Wicca is a religion. Druidry is a religion for some and a spiritual approach for others. Magic is a part of both traditions (although some Druids don’t practice it) but it’s not the primary emphasis.

From my experience and observation, I’d say magic done by Wiccans tends toward sympathetic magic (“this is like that, therefore this controls that”), especially Earth magic (herbs, stones, crystals, etc.). And also energy magic, as with the Cone of Power. Magic done by Druids tends toward bardic magic: the power of story and song.

But if I drew a Venn diagram of Wiccan magic and Druid magic, the two circles would almost completely overlap. I’m a Druid and I’m also a magical magpie – if I see something that looks interesting, I pick it up, try it out, and if it works, I add it to my repertoire.

I have an online course on magic where I share what I’ve learned over the last 27 years.

What do you most love about the Pagan community?

I love the way we’re challenging the foundational assumptions of the modern Western world by offering meaningful alternatives. Animism instead of materialism. Polytheism instead of monotheism. Diversity instead of monoculture. These things are still a work in progress, but we’re actively talking about them and practicing them. And that’s a very good thing.

What is your biggest frustration with the Pagan community?

I’m frustrated with Pagans whose primary concern is doing their own thing, no matter the cost, no matter whether it’s right or wrong.

If someone else presents an idea you don’t like, the proper response is to critique the idea, not to scream “you can’t tell me what to believe.” Or if it doesn’t apply to you, recognize that and move on. 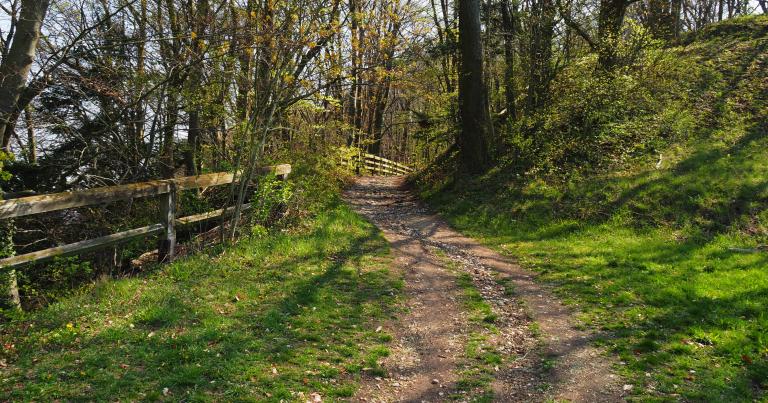 Juliette Kula asks “with all the talks about owning up to the racism in Paganism, what are some of the ideas you might have for moving forward and healing the scars?”

I don’t think we’re ready to talk about healing yet – we’re still trying to stop the bleeding.

The biggest thing we can do is to work to eliminate racism from our mainstream society, and that involves listening to people other than old white guys with a blog. This post by Lilith Dorsey is a good place to start, and it has a lot of helpful links.

But since you asked me…

Within Paganism, we can work to eliminate folkishness – the idea that only people with the “right” bloodlines can worship certain Gods or follow certain traditions. It’s been large problem in Heathenry for some time, but it’s also a problem in Celtic Paganism. Where we can’t eliminate it, we can call it out and isolate it.

We can stop trying to base our religion on the results of DNA tests. While wondering “where did I come from?” is natural – particularly for Americans whose ancestors came from all over the world – when you start to use DNA tests for religious purposes, you subtly (or in some cases, not so subtly) reinforce the idea that people with different DNA belong in different religions.

Druidry is for anyone who is interested enough in Druidry to make a commitment to it. The same is true of Wicca. The Gods call who They call. Honor your ancestors, but figure out where you belong and then welcome everyone else called to that path.

Remember that racism is ultimately about power and power structures. “Just be nice” is a good start, but it’s not nearly enough. Structures have to be reformed, in our religions and in our mainstream society.

What is the main cause of Pagan communities folding?

By “Pagan communities” I assume you mean groups, events, and other organizations. There are three main reasons they fold.

The first is a lack of understanding of what’s involved in running an organization, and especially a lack of financial understanding. I wrote this piece eight years ago – it’s held up well. Here’s a key quote:

The second reason is a lack of commitment in the community at large. Communities survive because a few people refuse to let them fail, no matter what. One person can only do that for so long – you need a core group big enough to spread the work around so your key leaders don’t get burned out and quit.

But the main reason Pagan communities fold is overreach – they try to do too much too soon. We want temples before we need temples, much less when can support them. We just know the Baptists and the Catholics and the Hindus have their own buildings and so we want buildings too. Never mind the fact that the temples of antiquity weren’t meeting places for the faithful, they were homes for the Gods.

If we are to build Pagan and polytheist religions and communities successfully, we must build them from the ground up, and build each institution as we need it and can support it. “If you build it they will come” is a proven recipe for failure. 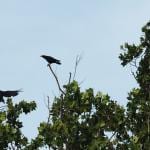 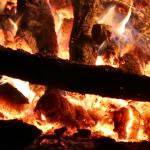 September 3, 2020 Rage
Recent Comments
0 | Leave a Comment
"I kinda dig the Celtic stuff more, wish more of it would have survived. The ..."
I wish my name was Fred Elves, Witches & Gods
"I liked very much your post, John, it was deeply meaninful. But its last sentence ..."
Reme Latorre Miracles, Myths, and Magic
"That's just it: our cultural and physical surroundings have become so different that even the ..."
Ingeborg Nordén Is it Lughnasadh without Lugh?
"Following up to my last observation: the only recorded festival in Scandinavia at this time ..."
Ingeborg Nordén Is it Lughnasadh without Lugh?
Browse Our Archives
get the latest from
John Beckett
Sign up for our newsletter
POPULAR AT PATHEOS Pagan
1