2020 has been a bizarre year in every respect, including blogging. January through April were record months for blog traffic. Then both Facebook and Google made algorithm changes and traffic dropped to below 2017 levels.

Regardless of overall readership levels, some posts are well-read and some posts aren’t. I wrote a lot of political posts this year, for obvious reasons. Most of those don’t do well, although some do very well. Book and movie reviews never do well. Neither do travel posts. I thought maybe this year would be different, but no. And sometimes my writing simply isn’t that good – when you’re putting out over 140 posts a year they’re not all going to be amazing.

But every year, there are posts where I find myself saying “this is important – why are people not reading this?”

Here are four posts from 2020 I think have some really important concepts in them, but that weren’t well read. Take a look at these summaries, and if you didn’t read them the first time, check them out now. 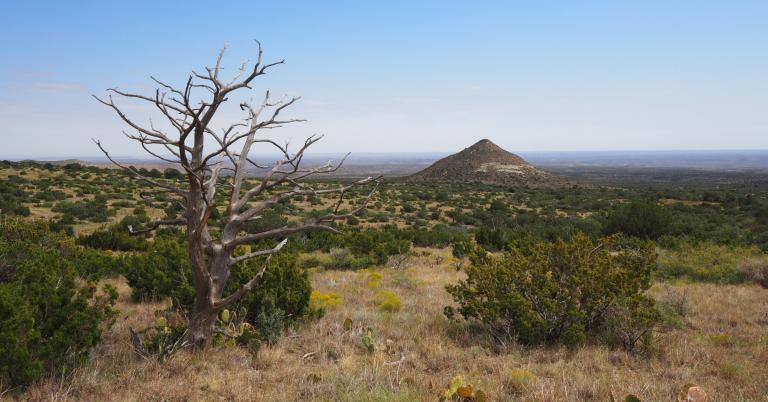 It’s hard to think about big goals when you’re just trying to survive. It’s harder still when the world is as disrupted as our world has been this year. But hard times make it all the more important to remember your dreams, and to keep working toward them. 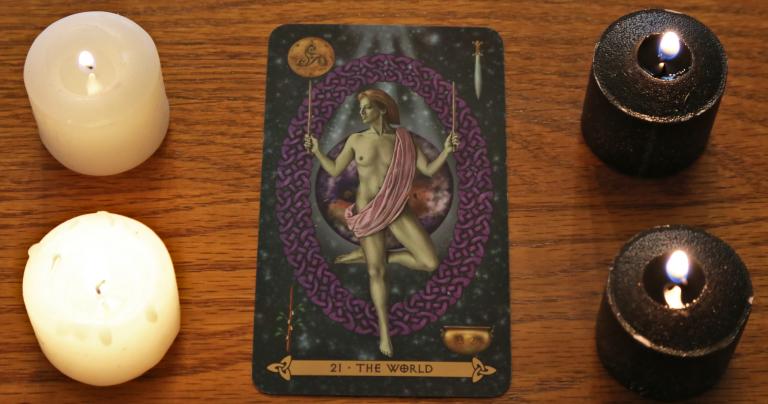 This is a political post that goes beyond politics.

While cooperation and collaboration are best, when we have different values and priorities we will find ourselves in competition. This is true in politics, sports, business, religion, or anything else. We should play hard, and we should expect our opponents to do so as well.

But there are boundaries that must be respected. Even war has rules.

Those who deny facts, and who demonize and try to disenfranchise whole groups of people based on their identities and orientations have shown themselves to be dishonorable opponents. And while we must never stoop to their level, we must do everything in our power to defeat them.

The Role of Belief in an Orthopraxic Religion (December 2020, #138 in readership)

This post is less than three weeks old, but it didn’t get off to a good start and it shows no signs of having a “long tail” so I’m including it in this list.

My Paganism begins with experience. It is a religion of relationships, and it is orthopraxic not orthodoxic – it’s more important to do the right things than to believe the right things.

But that doesn’t mean belief is unimportant. There’s a place for belief in Paganism, even if it isn’t at the center of our religion(s). In this post, I examine the matter of belief: what it is, how it arises, and how we can develop beliefs that are meaningful and helpful without falling into false and harmful certainty.

I probably should have given this post a click-bait-ish title like “Why Belief Is An Important Part Of Paganism” or something like that. This title accurately describes the post, but it doesn’t scream “read me” to people who aren’t religion nerds.

If you read – or re-read – nothing else from this list, read this one. It’s that important. 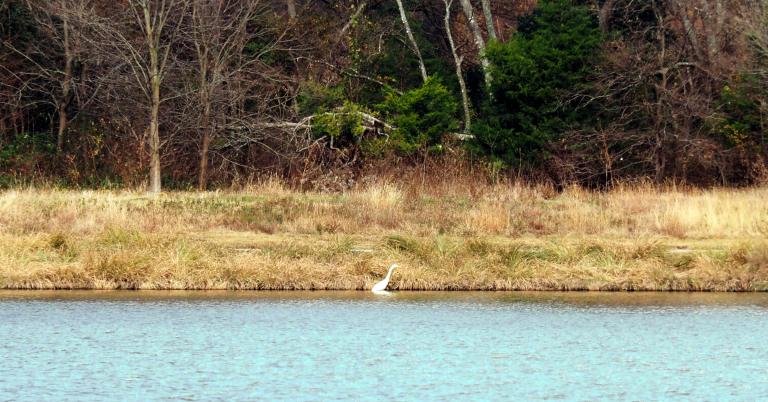 Traveling in West Texas, I heard something I hadn’t head in years.

No radios or televisions. No cars on the road. No planes in the air. No human voices. Just the wind, and it was barely audible as it moved through the mostly treeless landscape.

This is a travel post and travel posts don’t do well. But only the first half is about travel – the travel elements create the context for the magical and spiritual elements in the second half of the post.

Effective magic requires silence. We must listen so we can learn. And silence is a very effective spiritual practice. 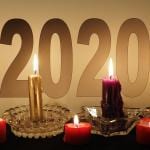 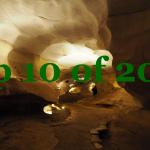 December 29, 2020 Top 10 Posts of 2020
Recent Comments
0 | Leave a Comment
Browse Our Archives
get the latest from
John Beckett
Sign up for our newsletter
POPULAR AT PATHEOS Pagan
1