Why Politicians Never Retire and What That Means for Us

Why Politicians Never Retire and What That Means for Us December 10, 2020 John Beckett

Biden is hardly alone. His chief rival for the Democratic nomination was Bernie Sanders, who is 79. House Speaker Nancy Pelosi is 80 and Senate Majority Leader Mitch McConnell is 78. On the Supreme Court, Stephen Breyer is 82, Clarence Thomas is 72, and Samuel Alito is 70. Ruth Bader Ginsburg was 87 and still active on the court when she died in September.

A quick google search for “US gerontocracy” turns up numerous articles and essays from across the political spectrum. You’re welcome to read them for yourself – I don’t intend to summarize them, or really to take a position on whether this is good or bad.

I wanted a younger President, but I ended up supporting Elizabeth Warren (who is 71) in the primaries because I thought she was the best candidate available. Clearly, I have mixed feelings on the matter.

Vice President Elect Kamala Harris was my second choice – I viewed her as one of the “young” candidates. She’s 56 – older than Clinton, GW Bush, and Obama at the start of their Presidencies.

I’m still on the short side of 60, but I’m already thinking about retirement. As with everyone in the U.S. born after 1960, my “full retirement” age for Social Security purposes is 67. I’m hoping to retire at 65, but that depends on many factors between now and then.

Most people I know are thinking along these lines. They want to retire in their early to mid-60s. For many of them, it won’t be their decision. Either finances will keep them working indefinitely, or health issues or the job market will force them to retire before they’re ready. That’s another topic for another day.

What I want to explore in this post is the dichotomy between ordinary people with a desire for early retirement and politicians who never want to retire. There’s something in this that’s important to me, and likely, to many of you. 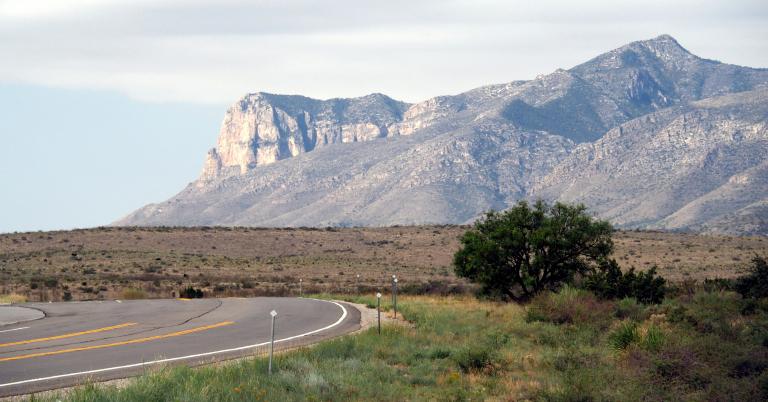 Some politicians do retire at more typical ages, especially at the lower levels where the pay, perks, and power are considerably less than in Washington. Some are involuntarily retired by voters.

And people at the top of any field tend to work longer. Warren Buffett is 90 and still Chairman of Berkshire Hathaway. He said “retirement is not my idea of living.”

The Rolling Stones are still playing. Mick Jagger is 77, Keith Richards is 76, Ron Wood is 73, and Charlie Watts is 79. Football is a young man’s game, but some coaches never retire. New England’s Bill Belichick is 68, Seattle’s Pete Carroll is 69, and Houston’s Romeo Crennel is 73.

Politicians work longer because they can

I spent 17 years working in factories. I remember a couple celebrations for mechanics who were retiring, but I don’t remember a single person retiring off the assembly lines – jobs where you’re on your feet for 8 to 10 hours a day, every day. I remember plenty who left in their late 50s or early 60s to take less physical but lesser-paying jobs, or who went out on medical leave and never came back.

This is something that always needs to be remembered in discussions about “saving” Social Security. “People are living longer so they should work longer.” Fair enough. But many jobs will wear you down until you can’t physically do them anymore, and that’s if you don’t get sick or injured.

Being a Congressman or a Supreme Court Justice isn’t on that list.

Older workers tend to be sicker workers – that’s simply a fact of the aging process. It’s hard to keep a job when you’re sick. While there are laws to protect the jobs of ordinary workers who get sick, they’re difficult to enforce. And in many jobs – particularly lower paying jobs – if you don’t work, you don’t get paid. That pushes people to come back to work before they’re fully recovered, increasing the odds they’ll get sick or injured again.

Meanwhile, John McCain did not cast a vote for the last eight months of his life, while he was undergoing treatment for brain cancer. But he remained a Senator.

When Donald Trump contracted Covid-19, he received the best possible care and the most advanced treatments, at government expense. My feelings about Trump aside, the President of the United States should get the best possible health care.

But so should everyone else. 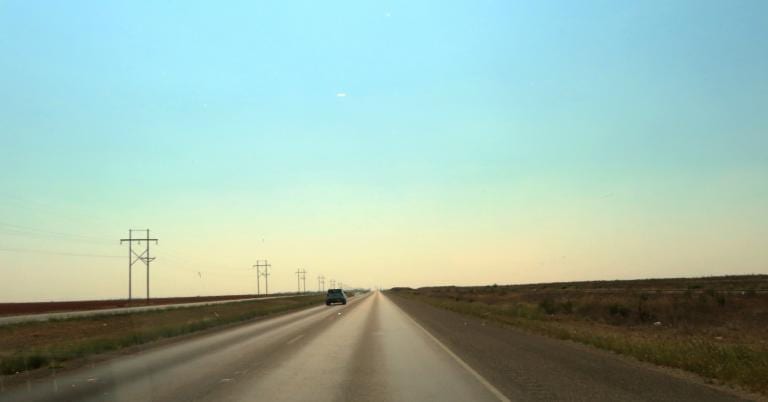 Privilege means politicians can stay in office until they die. They do stay because they want to stay, and because they think they’re good at what they do.

I thought Joe Biden and Bernie Sanders should have stayed out of this year’s Presidential race. They had their chances in earlier years – it was time for fresh faces and new ideas. But I also recognized that running for President takes a huge ego, and people with huge egos don’t give up opportunities. Biden and Bernie both thought they were the best person for the job… looks like Biden may have been right (would Warren or Harris or Buttigieg have defeated Trump? We’ll never know).

Professional athletes have very short careers and the best make absurd amounts of money doing it. A few retire when they’re on top. Many keep coming back year after year, after time and injuries have turned them into a shell of their former selves. Michael Jordan playing for the Washington Wizards at age 40 was disappointing to watch.

“The game” can be addictive, whether it’s basketball or politics or corporate finance.

Most of us aren’t passionate about our paying jobs

Few of us are politicians, professional athletes, or rock stars. Some of us have careers we’ve planned and managed, while others have moved from job to job as necessary. If we’re lucky we’re in a job that allows us to use our talents in a way that’s both productive and ethical, and that pays enough to live a modest lifestyle. If we’re not lucky, we do what we have to do to survive.

Joseph Campbell said we should all “follow our bliss.” That’s a nice thought. Except what most people find blissful doesn’t pay a living wage. And many jobs that are necessary for the health and well-being of society aren’t particularly blissful.

I make a little bit of money off my writing and teaching. It’s nice to have. But what’s better is not having to depend on writing stuff that’s really popular so I can make my mortgage payment every month. I write what I want to write and what I’m called to write. If people like it, great. If they don’t, I still have an engineering job to buy groceries and pay the cable bill.

But at some point in the not-too-distant future, I want to retire from the engineering job and become a full time Druid. 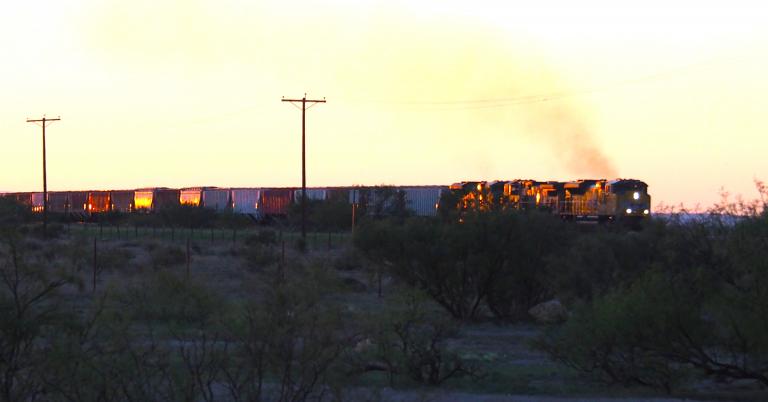 You are unlikely to be Joe Biden

It’s highly unlikely you’ll get a major promotion to a job you’ve always wanted at age 78, like Joe Biden. It’s far more likely that you’ll be forced out of a job you kinda sorta like at age 67, or 62, or 52. If you’re both lucky and careful, maybe you can retire on your own timeline.

And then what will you do?

TV ads for the financial industry paint a picture of retirement as a life of upper middle class leisure in perfect health. That’s unlikely for any of us.

What will you do when there’s no “day job” to go to anymore? What matters to you as much as getting re-elected matters to a politician? What are you passionate about?

How can you start working toward that now?

As Pagans, we like to speculate about what happens after death. But it’s at least as important to think about what will happen to us in the years immediately before our death.

Most of us do not have the resources and privilege that politicians have. That makes it all the more important that use the resources we have as effectively as we can. 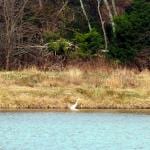 December 8, 2020
The Role of Belief in an Orthopraxic Religion
Next Post 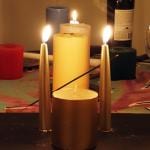