The Downfall of a Prophet

The Downfall of a Prophet January 21, 2021 John Beckett

When they do their jobs skillfully and faithfully, they bring people wisdom and inspiration. They remind people of their sacred obligations, and they call them into right relationship with their Gods, ancestors, and the rest of the world. Perhaps most importantly, they help people find their place in complex situations.

When they do their jobs poorly, they lead people into confusion and needless trouble.

“Prophet” isn’t a title we hear very often in the modern world. Pagans almost never use it. Mormons use it for their senior leaders, but most other Christians who use the title tend to be members of small Evangelical and Charismatic churches.

That doesn’t mean people don’t function as prophets in all these traditions – because they do.

Most do their work quietly, telling those who care to listen what they see and what they think it means. They don’t want the attention that being a public figure entails, and they’re uncomfortable with people treating them like an authority figure. Once or twice being treated like Cassandra and they start keeping their prophecies to themselves.

Others find they like the attention and accolades. They believe in their message, and it makes them feel good to see it being spread far and wide. And that’s OK… most of the time.

But sometimes, prophets forget that the important thing is the message, not the messenger. They forget that while their inspiration may be divine, they remain fallible humans.

And then things start going downhill. 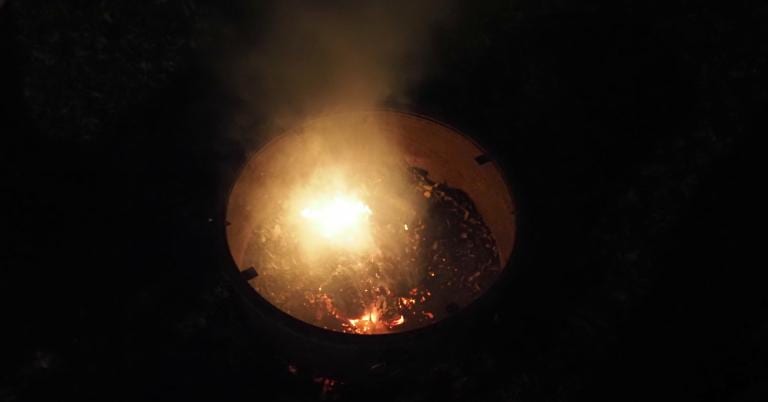 Oracles and prophets are different roles

When Pagans talk about prophets and prophecy they’re often thinking of oracles, people who serve as mouthpieces for the Gods. Sometimes this communication happens in ritual. Other times a deity grabs someone and says “go tell that person I said this.” Either way, the job of the oracle is simple: relay the message as close to verbatim as possible. That can be a challenge, because the Gods don’t always speak in words.

A prophet has a more complicated job. Perhaps their message begins with a God telling them something. But it may be their own intuition, or their mundane observations and analysis. Or some combination of all of those sources.

Once a prophet has their message, they have to deliver it, to an audience that may or may not want to hear it.

There’s always a bit of selling involved with delivering a prophetic message. Not just telling people what will happen (or what is happening) but persuading them how to respond. “If you do X, then Y will happen” – and presumably, Y is something good. Or “if you don’t do A, then B will happen” – and B is bad.

When the connection between cause and effect is ordinary and tangible, the claims are easier to verify. When they’re supernatural, they’re harder to test.

Over time, some prophets start to develop a following. Let’s be honest – some prophets just tell people what they want to hear. But other prophets turn out to be correct at a high rate. Some have a special insight into a particularly complicated or important situation. Whatever the reason, people start to follow them, to one degree or another.

And that makes for an unpleasant situation if things turn sour.

The fall of a contemporary prophet

Last week, a transcript was circulated from a presentation by a well-known prophet (he would not claim that title, but it’s what he is) that denied the reality of the Covid pandemic and called for – or at least, predicted – violence against those who insist on masks and social distancing. The extent of the fallout has yet to be determined, and we will probably never know how much of his following decides that’s enough.

I’m not going to name him for several reasons, not the least of which is that this isn’t just about him. It’s also about another prophet who was very helpful as I was moving into Pagan leadership – he’s gone over to the alt right and is now spreading conspiracy theories. And there are others.

What happened? Where did they go wrong?

When we hear about religious and spiritual leaders getting in trouble for sexual misconduct, there’s usually a quiet track record of abusive behavior. They were always predators – they finally got caught.

But with fallen prophets, there was usually a time when they were doing good work. They had a good message that helped people understand complicated situations and figure out their place in the world. And then something changed. 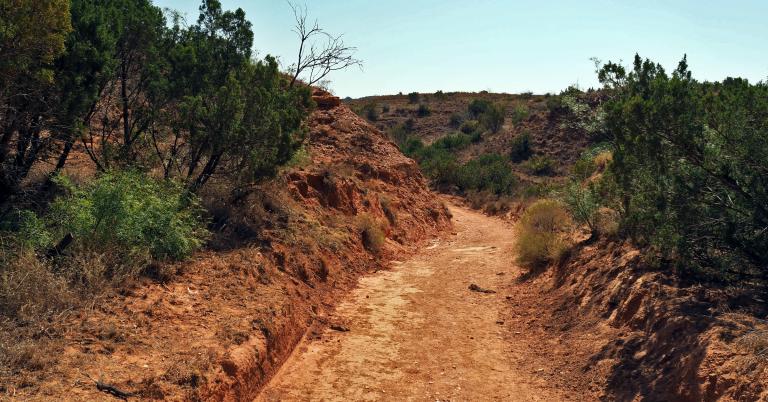 With these fallen prophets, my strongest reaction was disappointment. These were people who helped me make sense of the world. One of them I considered a friend. And there are others, some Pagan and some not.

I want to know what happened. Why do good prophets fall?

The first is a lack of devotion. Prophecy doesn’t always involve direct communication from a God or spirit, but it’s always the work of the Gods. It’s a sacred responsibility. Without a strong, committed devotional practice it’s easy to forget that and start to think it’s about you. It isn’t.

We often think of prophets as lone voices “crying in the wilderness.” But even prophets need friends and families – they need somebody to keep them grounded, somebody they can’t ignore when their friends say “I think you’re getting off track here.” Some prophets fall because of a lack of human oversight.

Many times, being a prophet is a short-term thing. Someone has a prophecy for one time, one issue, or one set of conditions. They got it exactly right one time, but the next time is outside of their expertise… or outside the realm of the deity who called them. And so their prophecies don’t have the credibility they used to, and the no-longer-a-prophet either doesn’t recognize it, or can’t let go.

And that’s because being a prophet can be a rush. While some people aren’t comfortable with the attention, others love it. They get used to the accolades and they don’t want to give them up. And so they keep making prophecies they have no business making, or worse, they deny reality and insist their prophecies are true when they aren’t.

I don’t know which – if any – of these reasons are behind this most recent fallen prophet. I just know someone who used to have great insight into the workings of the world is now denying reality and suggesting violence.

And that’s a shame.

Should we even have prophets?

I don’t have to be a prophet to know some of you are thinking “see – this is why we shouldn’t have prophets.”

Good luck with that. There have been prophets and prophecies around the world throughout all of history. We have every reason to expect the Gods will continue to call some of them, and others will continue to arise from their own observations and intuition.

But when someone’s words resonate with you, when they seem to be hearing from the same Gods and spirits who speak to you, when they give you insight into complicated situations, you will listen. And that’s OK.

But there may come a time when you should stop listening. 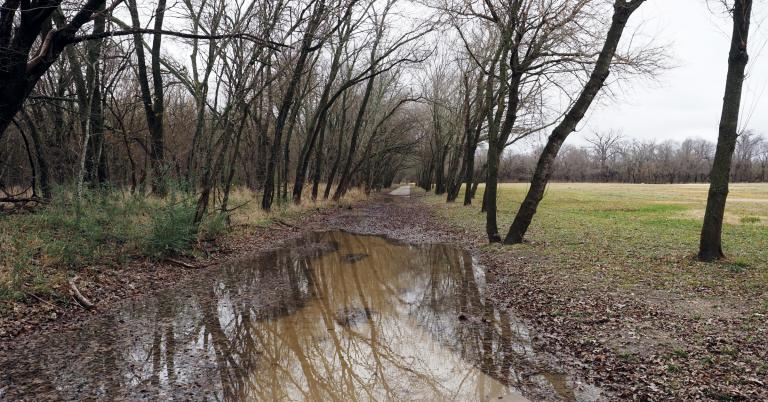 Am I a prophet?

The only religious titles I claim are Druid and priest. I have no desire to be a prophet.

But it would be disingenuous to ignore the fact that some of my work – especially around Tower Time – has a strong prophetic element to it. So I need to say this.

I do my best to stay connected to my Gods… and I know that if I speak in Their names without authorization there will be Consequences. I have people in my life who help me stay grounded, and whose counsel I treasure.

But even with all that, sometimes I’m wrong. So I implore you: evaluate everything I say for yourself. I do my best to tell you not just what I think, but why I think it. Look at the evidence I present. Look at the logic I use to come to a conclusion. Does it make sense to you? If so, great – let’s see where we can work together. If not, do something else. If you think I’m way off base, show me your evidence and reasoning. If you convince me, I’ll change. My desire to be right is greater than my desire to pretend I was right all along.

I am disappointed this prophet has fallen. I am distraught that other prophets who meant so much to me have fallen.

And I want to figure out where they went wrong so I don’t make their mistakes.

January 20, 2021
Enjoy This Day: 10 Thoughts on the Inauguration
Next Post

January 24, 2021 I’m Taking 2021 As An Intercalary Year
Recent Comments
0 | Leave a Comment
Browse Our Archives
get the latest from
John Beckett
Sign up for our newsletter
POPULAR AT PATHEOS Pagan
1