Philosophy in Modern Paganism, and Why I Am a Druid

Philosophy in Modern Paganism, and Why I Am a Druid May 16, 2021 John Beckett

Our next questions from Conversations Under the Oaks concern topics that are more connected than you might think at first glance.

The role of philosophy in modern Paganism

What is the place of philosophy (as opposed to ritual or faith, for instance) in the Pagan movement?

This is an excellent question, and it’s one that’s often overlooked.

I grew up being taught that philosophy is inferior to theology, and must always come after theology – this despite a long history of serious Christian philosophers. That’s like approaching a problem with the conclusion you want, then working backwards to justify what you already decided. A better way is to begin at the beginning and work forward.

We begin with metaphysics and questions about the fundamental nature of existence. In our contemporary world we often look to science to answer these questions. Science can provide some of the answers, but not all the answers – and honestly, not the most important answers to our daily lives. Everyone has their own metaphysics, even though most of us don’t recognize them as such. We engage with them through our myths – our stories to live by.

Early last year I taught an on-line class I called “Building a New Myth.” Its goal was (and still is – the class is on-demand and you can take it any time you like) to teach us to see the stories we live by and ask ourselves if they’re helping us live good lives or not. Many of them don’t – they unconsciously reinforce Christian or materialist assumptions. We need to build our own way of seeing the world and of understanding our place in it. 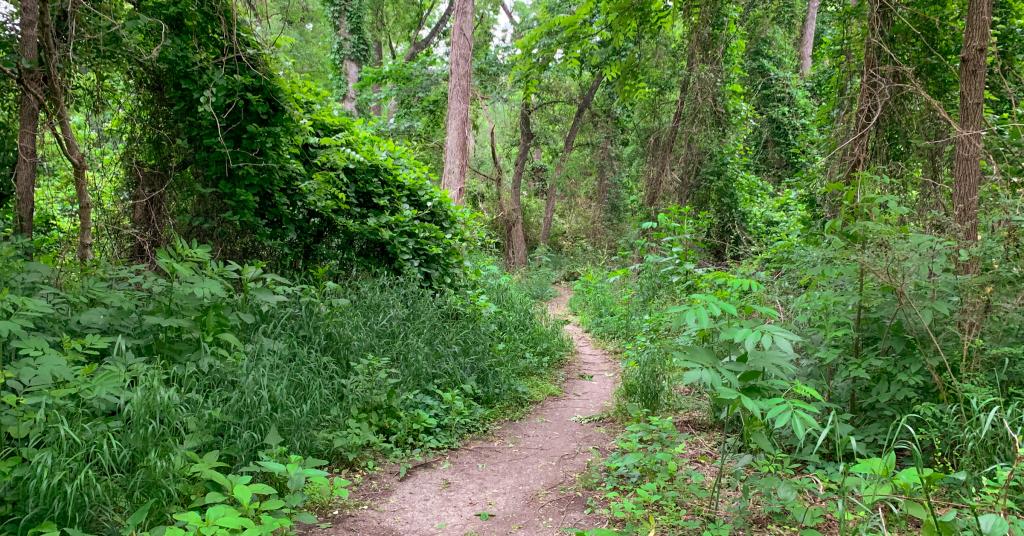 Different takes on epistemology take different approaches to this question. But whatever approach we take, it’s a question we need to actively engage and not overlook.

Ethics are concerned with moral values. What’s right and what’s wrong? Or more frequently, what’s more helpful or less helpful? What are our obligations to each other, as individuals and as a society? And how do we decide?

All of these and many other branches of philosophy form our foundational ideas about the world and the way it works. Then, when our experiences and the experiences of others tell us that there are Gods, we can begin the practice of religion (forming and maintaining relationships with the Gods and with other persons) and the study of theology (the study of the Gods).

I took two quarters of philosophy in college. That was two more than most people, but I’m far from an expert on the subject. If you’re in a similar situation, I highly recommend reading The Earth, The Gods and The Soul by Brendan Myers. Much of what we consider philosophy comes out of Christian and Jewish thinking, but philosophy was invented by Pagans. This book is an easy-to-read survey of Pagan philosophy “from the Iron Age to the 21st century.” 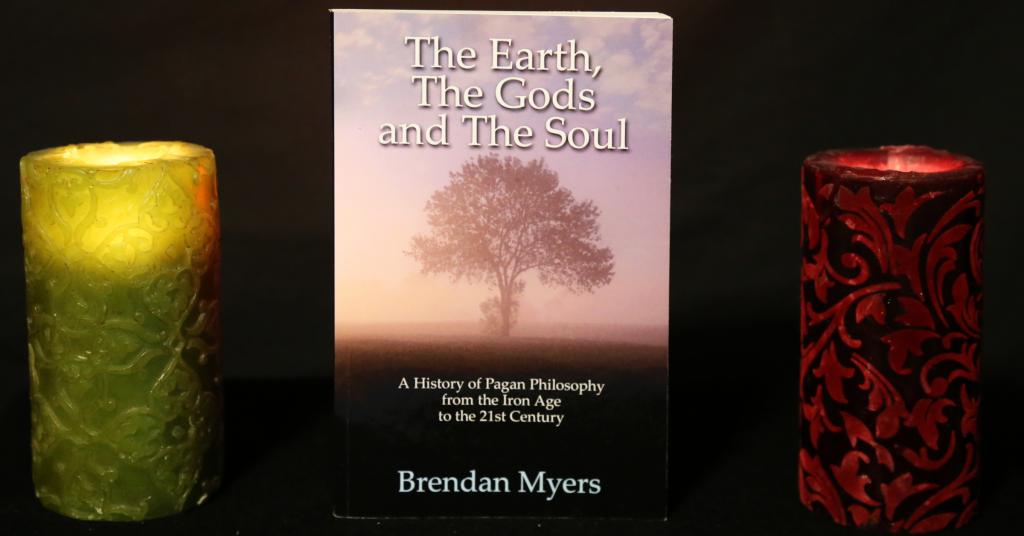 Why Druidry works for me

Can you expand on what about Druidry works best for you? In your first book and a couple of posts there are nods to a Wiccan or Witchcraft entry into Paganism. I am curious about what you feel works better (for you) in Druidry and helps keep you a Druid.

But it didn’t fit. Now, in fairness to my Gardnerian Wiccan friends, I will say that the Wicca and witchcraft I explored was the “Barnes & Noble Wicca” of the early 1990s: Scott Cunningham, Silver Ravenwolf, Starhawk, and such. Those were good starts for many people, but they aren’t coven-based Wicca or Traditional Witchcraft. Perhaps if I had started with a teaching coven things might have gone differently. But I didn’t.

And also, this was the time when I was struggling to work through my religious baggage. If I had done that first, things would have been different. How much different we’ll never know. 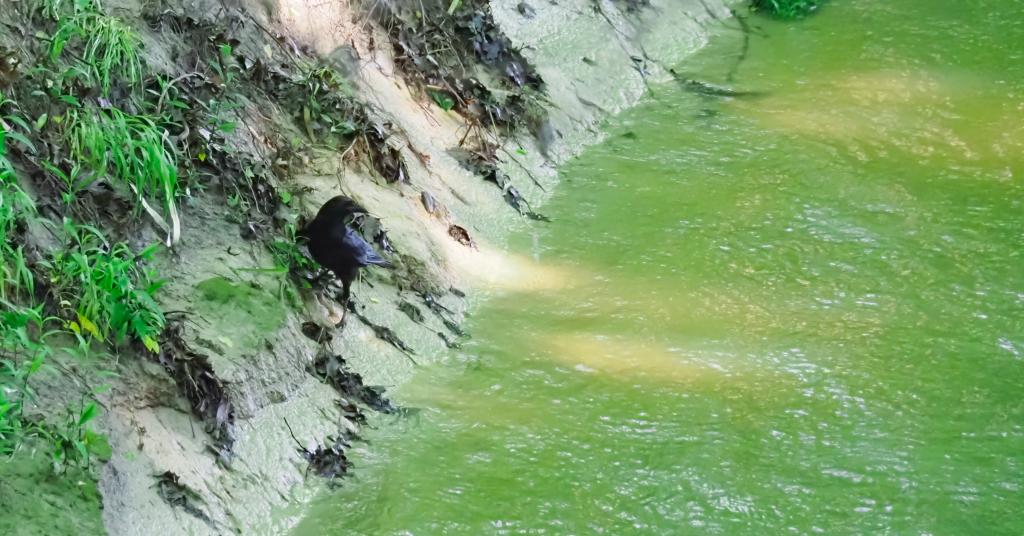 What’s certain is that right after I had my epiphany I discovered Druidry. Reading about the ancient Druids, something screamed “that’s me!” I read multiple books and then started the OBOD training program. This fit me in a way that Wicca never did.

In 2015 I wrote a post titled Why I Am Still A Druid. Those reasons are still valid. Druidry put me solidly on this Pagan path. It provides a connection to my ancestors. It connects me to my modern Pagan heritage. It emphasizes a connection to Nature. And it’s given me a community to be a part of.

At the end of the day, I am a Druid because my religion and spirituality follows a Druid method – one that attempts to reimagine ancient beliefs and practices for us here and now.

It’s not the only way. It’s not the “best” way. It’s certainly not the One True Way. But it’s the way that works for me, and has for going on 20 years. 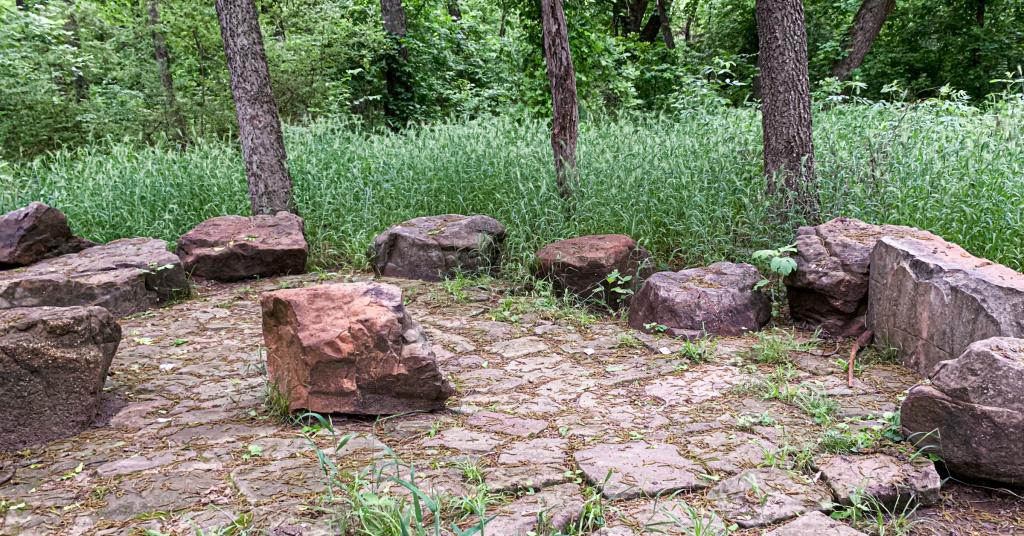 May 18, 2021 Many Ways to Serve Many Gods
Recent Comments
0 | Leave a Comment
Browse Our Archives
get the latest from
John Beckett
Sign up for our newsletter
POPULAR AT PATHEOS Pagan
1