5 Ways to Get Off of a Spiritual Plateau

You may have seen the meme going around social media that says “progress is not linear.” It shows a figure moving along a mountainous terrain: lots of ups and downs before a final climb to the top. I like the meme even though I find it somewhat simplistic. It makes the very important point that we shouldn’t stop working just because it doesn’t feel like we’re making progress.

But while the main point of the meme is true and helpful, the path it shows doesn’t ring true for me. Yes, I’ve had ups and downs like everyone else. Yes, consistent effort over time has produced good results. But I’ve had more pain from spiritual plateaus than I ever had from ups and downs.

Plateaus start by reaching a new level. Whether you’re talking about magic, devotion, mundane skills, or anything else, you’ve accomplished something – and it feels good. It takes a while to get used to it, but eventually you do. You continue your practice, working on your projects, and working toward your goals. All is well.

And then one day you realize you’ve been doing the same things in the same way for quite some time. You realize it’s been a while since you “leveled up” but you’re not close to reaching the next level. You’re not even sure you know what the next level is.

It’s not new and exciting anymore. It’s not even satisfying. In fact, it’s starting to get frustrating.

You’re on a spiritual plateau.

This isn’t being overwhelmed with the ordinary world, though that certainly can be a problem. And it’s not stale devotion. I wrote about that back in January. This is something deeper and longer-lasting. Your joy is gone. You’re dissatisfied with where you are, you know you want something more or at least, something different. But you don’t know what that is.

This has happened to me several times. The worst was about ten years ago. My practice felt like mindless repetition. I had started a blog that very few people read. I had completed the OBOD training program and didn’t know where to go next. Nothing was “wrong” but nothing was satisfying either. I was keeping up with my devotions, but not much more.

I needed help to get off that plateau.

Here are five things you can do to get yourself off a spiritual plateau and moving forward again. 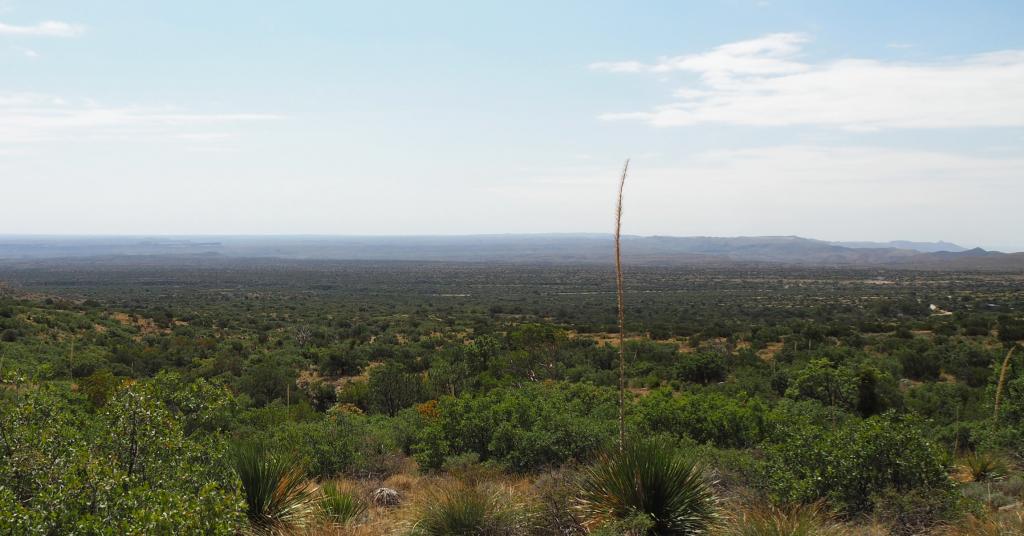 Go on a retreat

There’s nothing like a change of environment to change your thinking patterns. A few years ago I studied briefly with a Buddhist teacher (I was trying to learn meditation techniques) who recommended weekend retreats every three months and week-long retreats once a year. I enjoy our hotel-based Pagan conferences and conventions, but there’s nothing like the retreats into the woods to help you focus on being Pagan 24/7 for a while.

Organized retreats can be hard to find, and the ones that exist are usually tradition-specific. You can do your own retreat: go rent a camp site or a cabin for a few days. Plan some structured activities, especially devotion and worship. Schedule some time for meditation and contemplation. And leave some time completely unscheduled – just don’t spend it looking at your phone.

Most of us have obligations around work and family that make getting away challenging. Cost can be a problem. But if you’re stuck on a spiritual plateau, a few days away from your routine and focusing solely on your religious and spiritual life can be very helpful.

When I was stuck on my worst plateau, nothing seemed to work. So I contacted Thorn Coyle, who I knew did spiritual direction (that was 10 years ago – I don’t know if they still do this work or not). Thorn said their work was “holding a mirror up so people could see themselves.” It wasn’t therapy – it was a combination of listening, recommending spiritual practices, and facilitating accountability.

I’ve talked with people who’ve engaged spiritual directors in other religious traditions – they’ve done much the same thing. Sometimes you need someone who can help you see what you’re missing, and someone who will insist that you do what you say you want to do.

Perhaps there’s an elder in your tradition who could fill this role for you. Or perhaps a local leader in an adjacent tradition – sometimes a different spiritual perspective can be helpful (so long as it’s not antagonistically different). I do this work, but I don’t do it often, and I don’t do it for free – consider me an option of last resort.

As with retreats, there are costs involved that will be prohibitive for some. But if you can afford a spiritual director, they can be very helpful.

I’m an OBOD Druid – I completed their three-tiered program of Bard, Ovate, and Druid. It’s arguably the best spiritual training program in any Pagan tradition. It’s not cheap and it’s not quick – it’s nominally a three-year program, but virtually no one finishes that quickly (it took me 5½ years). And it’s more “spiritual technology” than devotion or magic. But what it does, it does well.

I’m a member of ADF, but I have not done their Dedicant Program. Those who have tell me it’s a very good introduction to modern polytheist Paganism. ADF’s other programs are also good.

Other traditions have their own programs – most of them are helpful in their own way. Just beware of chasing certificates. Our mainstream society places an extraordinary value on degrees and certifications – that often carries over into our religious world. While I’m a strong supporter of education, degrees for the sake of degrees accomplishes little.

Still, if you’re stuck on a spiritual plateau, the structure provided by a training program may be what you need to get you off of it. 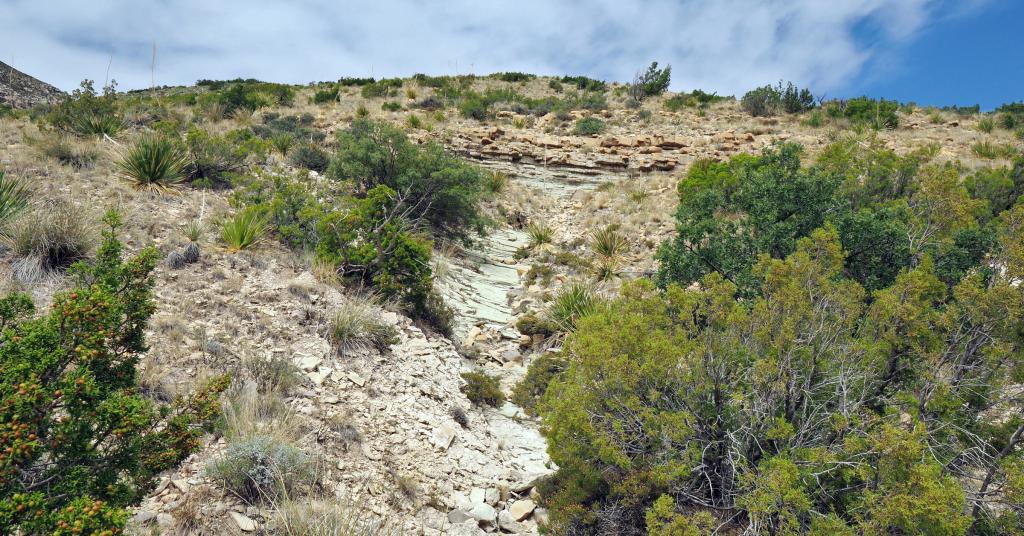 Do a transformative working

Maybe you don’t have the time or money for any of the above. Or maybe you tried it and it didn’t work. Completing the OBOD program and attending two Druid retreats showed me I was on a plateau, but they didn’t get me off of it. Or maybe your need is less in this world and more in the world of spirit.

Then perhaps what you need is a transformative working.

If you’re part of a tradition that performs initiations, see what is required. If you meet the requirements, or if you’re close, ask for it. Remember that initiation does not begin when the ceremony starts. Initiation begins when you start asking about it and doing research about. Say “I want in” and you will be heard, though by whom is never certain.

Self-initiation is difficult but possible. This post from last year explores what it can and can’t do in more detail.

I had considerable success performing the Headless Rite. Some people use it as a regular rite of cleansing, like the LBRP. I did it as a one-time thing, although I did a lot of rehearsal that may have had a cumulative effect. I have no good single reference for this. Google it, read all the top sources, and come up with a revision that works for you.

There are other options for transformative workings – the process of finding and/or creating the right one can be as helpful as actually doing the working. Find what works for you.

Become a monk (for a while)

We usually think of monks in either a Christian or a Buddhist context. But several of the ancient Pagan traditions included priests and priestesses who served as dedicated religious practitioners, either on a short-term or long-term basis. They dedicated themselves to serving their Gods above all else.

You need not find a cloistered monastery to adopt a monastic way of life, at least for a short time. All you need to do is accelerate and amplify your regular spiritual practice.

Set aside regular times for prayer every day. No matter how busy you are, you can find two or three minutes to step outside, ground and center, and pray some combination of scripted and extemporaneous prayer.

Make offerings every day. Set aside a time to approach your altar, say the necessary prayers, and offer food and/or drink to your Gods.

Do a full rite of worship at least once a week – something that takes 30 to 60 minutes. If you can do it more frequently, great. Just make sure you keep a regular schedule – consistency matters.

You don’t have to announce your monasticism to the world – and as far as I’m concerned, you shouldn’t. But you may want to make a subtle change in your wardrobe, jewelry, or hairstyle – something reminds you that you’ve taken on religious obligations.

Do not expect quick results from monastic practice. Its benefits come slowly and gradually, as the practices stop being something you do and start being something you are. But when you do them faithfully, eventually you will find yourself looking back and saying “wow – I guess I have come a long way since I started.” 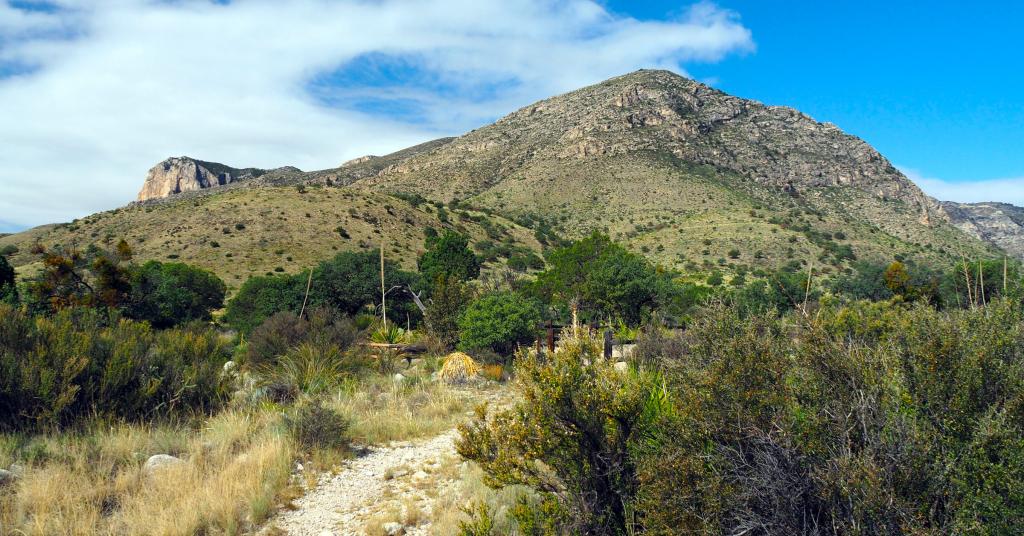 Progress of any sort is not linear. Life isn’t linear. There will always be ups and downs, and there will be plateaus – those times when we feel stuck in our spirituality. Recognizing that you’re on a plateau is a good thing – it’s the first step in getting yourself off of it.

Blessings to you as you navigate the ups and downs – and the flat spots – of your spiritual journey. 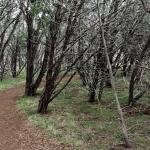 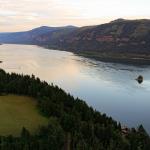