Initiation: Mad, Dead, or a Poet

According to legend, there’s a mountain in Wales that can give you the gift of poetry – but there’s a risk. Spend the night on the mountain and in the morning you’ll wake up either mad, dead, or a poet. The legend is beautifully and frighteningly told in Sharon Knight’s song “Fire in the Head.”

The screaming hag that rides the wind
Will rip the soul right from your skin
The hollow hills will swallow you
And flay apart your mind.

To win the kiss of the gifted ones
We risk our lives on the mountain front
There’s some wake mad, and some wake dead
And some will rise with a fire in their head.

This is what happens in initiation when everything goes according to plan.

Isaac Bonewits said there are three types of initiation. There is the recognition of a status already gained, such as a graduation ceremony. There is the transference of power and authority, such as an inauguration. And there are ordeals of transformation.

When Pagans ask for initiation, they’re rarely asking for a graduation ceremony. They’re mostly asking for transference of power and authority, and they realize some sort of transformation has to take place in order to accomplish that transfer. Most are hoping the ordeals will be mild, but they really have no idea what they need. They can’t know – these are mysteries and they can only be understood by experiencing them.

In my recent interview with The Wigglian Way podcast, Sparrow and I discussed initiations that don’t “stick” – the candidate goes through all the steps but their spiritual life isn’t transformed. They wake neither mad, dead, nor a poet – they simply walk off the mountain the same as they were before.

There are several reasons this could happen. Perhaps the candidate hadn’t done the necessary preparatory work. Perhaps they weren’t suited for initiation, or at least for this particular type of initiation. Perhaps the Gods and spirits involved weren’t inclined to participate.

A few years ago I helped facilitate an initiation that didn’t stick. It was well-written, well-presented, and seemed to have an impact on the candidate. But whatever impact there was didn’t last. The circumstances and details are oath-bound on multiple levels, but I’m breaking no confidences when I say that the ordeal was insufficient to produce a lasting transformation. 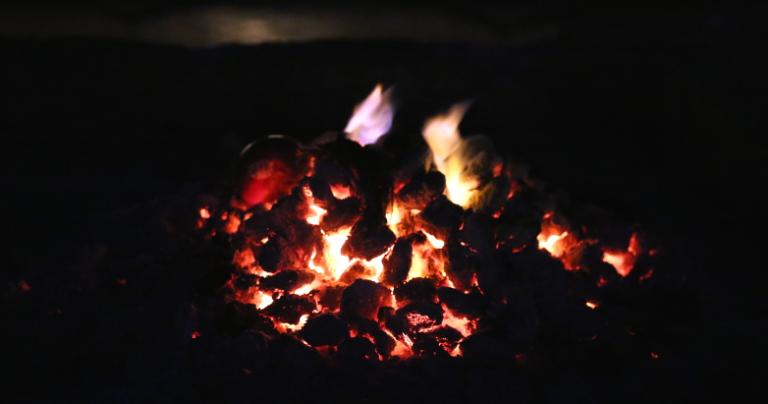 I’ve previously written that I should have made that initiation “brutal and bloody.” I am not speaking metaphorically. A severe ordeal can produce the kind of lasting change that a beautifully spiritual ceremony cannot.

But there is no such thing as a guaranteed successful initiation. An ordeal strong enough to give the candidate fire in the head can also leave them mad or dead. Again, I’m not speaking metaphorically, or even psychologically. The specter of James Arthur Ray – the New Age guru who killed three people in a botched sweat lodge ceremony – hangs over every ordeal we plan and facilitate.

Even if the candidate isn’t physically injured, a failed ordeal can produce severe psychic, psychological, and emotional damage. I lead initiations because I want to help people learn and grow – I don’t want to be responsible for leaving them in worse shape than they started. Even ignoring the legal risks (which you can’t really do in our over-lawyered society) I don’t want to hurt people I know and like.

I don’t know if that failed initiation would have been successful if it had been more severe. It might have stuck, or it might have turned the candidate into a pile of simpering goo. I have no way of knowing.

But I know I’m going to make some changes in the way I approach initiations.

I’ve always done divination before starting to develop an initiation: “what does this candidate need?” The results have been generally helpful. But clearly they haven’t been enough, and I haven’t been asking all the questions I need to ask.

More importantly, before the final preparations begin (typically about a week before the initiation ceremony) I’m going to ask “is this candidate ready for this initiation?” And I’m going to ask another competent diviner to ask the same question. If they don’t both come back positive, I’m not doing it.

I absolutely do not want to have to go see someone who’s looking to me to facilitate what they expect to be a critical step on their spiritual journey and tell them “sorry – it’s not going to happen.” But better they hear that up front while there’s still time to make necessary changes than to figure it out a few months or years later.

Let’s be honest – I’m too squeamish to carry out a truly brutal and bloody initiation. Emotionally deep? Yes. Metaphysically challenging? Definitely. Spiritually dangerous? Probably. But creating the kind of immediate physical discomfort that smashes barriers, strips away illusions, and facilitates transformation? That’s very hard for me to do. I don’t want to hurt anyone, particularly someone I care about enough to help create an initiation for them.

But I have co-religionists who aren’t so squeamish. And some of them are part of my local group.

Going forward, I’m going to consult with them prior to writing the ritual, and again after the first draft is complete. I reserve the right to say “no, that’s too dangerous” but there may (will) be times when they need to say “no, that’s not dangerous enough.” 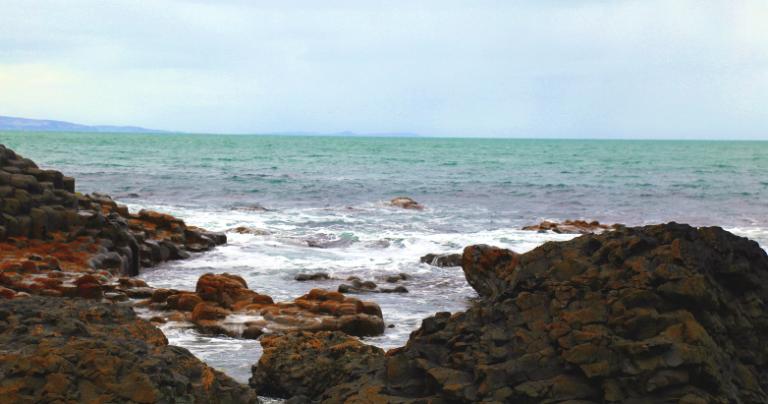 There’s no such thing as safe transformation

An ordeal doesn’t have to be brutal and bloody to be effective. But if there is no possibility of a negative outcome (failure or injury or both) there is no room for transformation.

They weren’t. But the risk was very real.

Not everyone who asks for initiation needs to have their soul ripped from their skin. But there is no such thing as safe transformation.

Why talk about this now?

This came up in the Wigglian Way interview, and it’s come up several times in the past few weeks. That’s usually a sign I need to write about it.

I try to focus my writing on what I’m actively doing, not what I’m planning to do. But sometimes I need to say “I’m going to do this” so I’ve put it out there and can be held accountable for doing it. And now I have.

But if you are ready, it’s the job of those planning your initiation to facilitate a transformative experience, even if it’s difficult and carries the risk of failure. 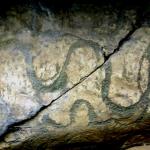 August 27, 2017
One Pagan’s Thoughts on What Comes After Death
Next Post 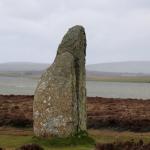