One Pagan’s Thoughts on What Comes After Death

Religion is about much more than what happens after death. While the question is worthy of our contemplation, obsessing over it isn’t helpful. When asked, I tend to offer a list of general possibilities and leave the specifics to others.

But when I did that recently, ADF Druid Chris Godwin said “I want to know what you believe, not what the menu of beliefs contain.”

There are two things we can say about death with certainty. One, we don’t know what comes afterwards. And two, we will all die.

You can choose – to a certain extent, anyway – what you believe about the number and nature of the Gods. So if I go into deep explorations of polytheist theology and you argue that there are no Gods, I can say “this is a polytheist blog – it’s not meant for you.” But if I make a definitive statement on death and the afterlife, I can’t very well say “this doesn’t apply to you.”

Death and what comes after is one of the defining mysteries of the human condition. I’m very reluctant to pretend I fully understand that mystery – because I don’t. 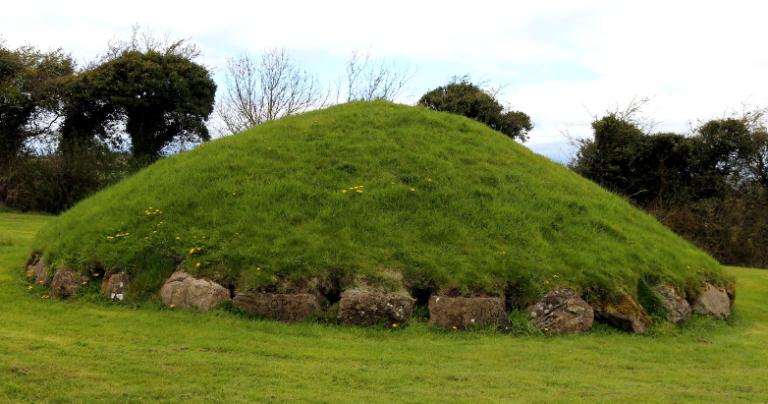 Why this is important

I’ll say it again – we will all die. We know the odds of dying today are very small, so we can not think about death right now. We also know the odds grow larger every day, and that one day they will reach 100%. Every day brings news of deaths at all ages.

This fact tends to sneak up on us at unexpected times, and if we aren’t prepared, it can fill us with fear. The time to think about death is on a sunny afternoon when all is right with the world and death seems a million years away. Think about what you believe and why, and then go about strengthening those beliefs. Then when death presents itself in your life, you’ll have a solid spiritual foundation to fall back on.

I’ve written on death and dying before. If you haven’t read these posts before, I encourage you to read them now.

Thoughts on Death, written in 2014, is about how the living deal with the death of our loved ones, and how to comfort the grieving… to the extent offering comfort is even possible.

Pagan Thoughts on Death and the Afterlife, written for Samhain 2015, discusses the process of thinking about the reality of death. If you haven’t thought about it much, this is a good place to start.

Here’s what influences my thinking.

Virtually every culture known to humanity has a belief in some sort of afterlife. The details vary widely, but the theme does not – life continues in one form or another. Are they all wrong? Possibly. But a near-universal belief points toward some reality behind that belief.

The seasons and cycles of Nature point toward rebirth. The moon waxes and wanes and then waxes again. Spring leads to Summer which turns to Fall and then to Winter, which turns to Spring once again. On the other hand, Nature teaches that it is the species, the tribe, and the ecosystem that really matter, not the individual. Immortality may look more like the Buddhist model than the Christian model. 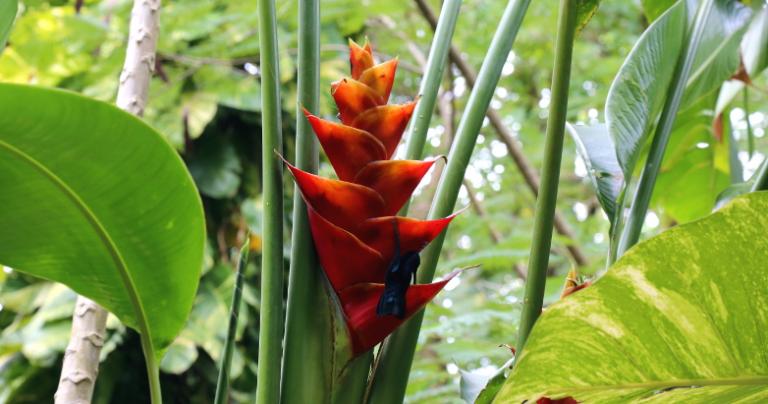 Some past life memories are the result of psychological manipulation and/or wishful thinking, but others start so young and have so much detail they’re almost impossible to discount. Professor Jim Tucker at the University of Virginia has studied over 2500 such cases. I disagree with his suggestion that quantum physics explains reincarnation, but at the very least he’s collected mountains of data that point toward consciousness continuing after death.

I’ve had my own past life memories, as well as this-life experiences of the Otherworld. When magic works so many times you can’t not believe in it anymore, when you’ve participated in direct ecstatic experience of Gods and spirits, and when you’ve spoken with ancestors you knew in this life, it’s not hard to conclude that something lives on after death.

All of that is evidence, not proof – and none of it answers Chris Godwin’s question. So…

What I expect comes after death

I expect that as I am dying, I will be met by a guide: perhaps an ancestor of blood, perhaps an ancestor of spirit, perhaps another spiritual ally. Though I have crossed over to the Otherworld many times already and will cross over many more times in the future, doing it while dead will be different from doing it while living. I doubt that a guide is absolutely necessary. But one would be helpful and it seems to be common, so I expect one will come for me.

I expect to spend some time acclimating to my new existence and new surroundings. Those who work with the dead say not to try to contact them for the first two to three years. I like to think I’ll be well prepared for the transition, but I don’t expect to be all that atypical.

I expect there are things I will need to work on and work for in the Otherworld. Those things will not all be me-focused. Personal learning and growth are important, but this world isn’t all about my growth and development and I see no reason to expect the next world will be either.

At some point, I expect to be reborn into this world. I think I will be able to choose my birth, but within certain limits and subject to some randomness, and with very little foreknowledge of how that life will play out. I will bring wisdom back with me, but not data.

And then I start over again. 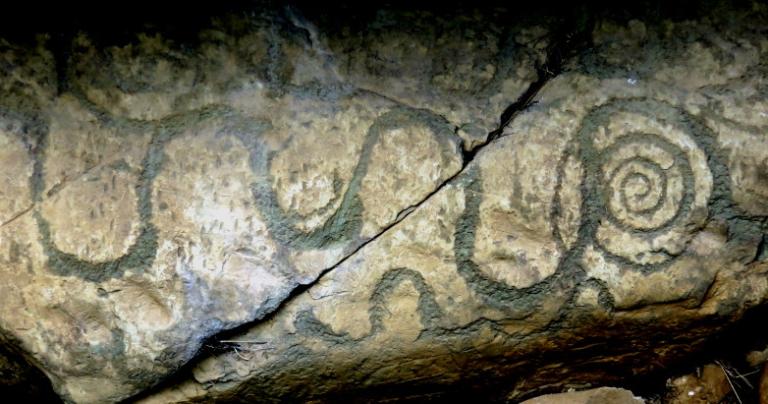 What I do not expect

As much as I respect the Egyptian tradition, I do not expect to experience a judgement. Judgements are binary, or at least, have finite options: heaven or hell, the Duat or oblivion, one of the locations in the Greek underworld. Life has infinite possibilities that can play out in infinite ways – I expect there are infinite ways the Otherworld and the life beyond can be experienced.

On the other hand, actions have consequences, and many traditions point toward actions in this life affecting your place in the afterlife. While I expect neither reward nor punishment, the things I have done well and virtuously will enable me to move further along in the next life, while the things I’ve done poorly will hold me back.

The most surprising thing would be if I everything happened exactly as I’m expecting. Death is a mystery, and my beliefs are a subjective combination of tradition, experience, intuition, and logic. The uncertainty is great – the odds on me (or anyone else) getting it exactly right are impossibly long.

Why I’m not overly concerned

At my core, I’m a universalist. I am completely convinced that whatever comes next will be good – or at least, not bad – for everyone. The details will sort themselves out.

Since I can’t know with certainty what happens after death, it seems better to focus on this life: on living it as fully as I can and as virtuously as I can. I’ve thought about the afterlife enough to convince myself there is nothing to fear – more than that is a poor use of the limited time we have in this life.

Give Plato the last word

I am not a Platonist, but these words from the end of The Republic seem appropriate here.

Hear the word of Lachesis, the daughter of Necessity. Mortal souls, behold a new cycle of life and mortality. Your genius will not be allotted to you, but you will choose your genius; and let him who draws the first lot have the first choice, and the life which he chooses shall be his destiny. Virtue is free, and as a man honours or dishonours her he will have more or less of her; the responsibility is with the chooser …

We shall pass safely over the river of Forgetfulness and our soul will not be defiled. Wherefore my counsel is, that we hold fast ever to the heavenly way and follow after justice and virtue always, considering that the soul is immortal and able to endure every sort of good and every sort of evil. Thus shall we live dear to one another and to the gods, both while remaining here and when, like conquerors in the games who go round to gather gifts, we receive our reward. And it shall be well with us both in this life and in the pilgrimage of a thousand years. 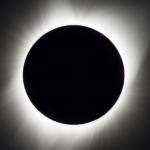 August 23, 2017
The Aftermath of the Eclipse – Small But Strange
Next Post 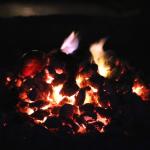