Pagan Thoughts on Death and the Afterlife 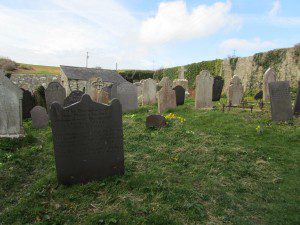 It’s getting close to Samhain. The Veil Between the Worlds is growing thinner and the presence of the Otherworld is getting stronger, at least for those of us who are paying attention to such things. We feel the presence of our ancestors, and we are forced to recognize that some day we will join them.

This is part of the human condition: we are alive and we are aware that someday we will die. And we don’t know what that means.

Oh, we know plenty about death. The body’s functioning slows and then stops. Brain activity ceases. Decomposition begins. In our culture, the now-lifeless body is usually embalmed to slow decomposition and then buried, or cremated. One way or another, the elements that formed the body are returned to the Earth.

I often hear my atheist friends say “there is only this one life, and it is enough.” Perhaps. I’m only 53 and I plan on being in this world a good while longer, but if I died tomorrow I could say I’ve had a good life. If I had died at 23, I’m pretty sure I would have said otherwise. And what of the young soldier who dies in battle? What of the child who never makes it to kindergarten? What of the slave who spends a short miserable life toiling for a master? “This one life is enough” is a statement of the enlightened and the privileged, and many of us are neither.

However, the fact that there should be more than this one life doesn’t mean there is. Many things in life are unfair, and while that’s no excuse for not trying to make them more fair, some things are beyond our power to change. The nature of life and death is at the top of that list.

Still, the belief in an afterlife is widespread across virtually every religion and culture throughout history, and it’s not all wishful thinking. We know the dead continue to affect us long after they’re gone through the legacies they leave, both good and bad. We experience them in dreams, in memories, and sometimes in encounters that are so strong we’re certain they’re not just happening inside our heads. We have our own memories of past lives, some of which contain knowledge we could not have gotten any other way. None of this is proof that consciousness extends past death, but it points in that direction. 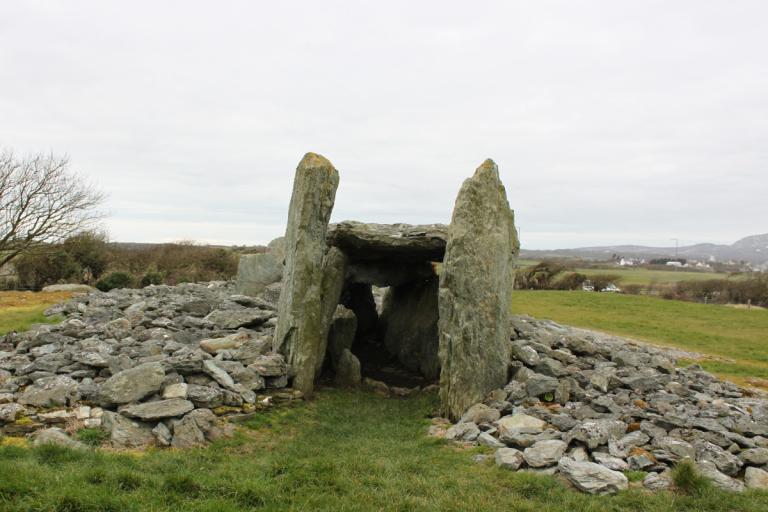 And if life goes on after death, under what circumstances does it continue? Many traditions speak of a land of the dead. Some of them are pretty appealing, like the Irish Tír na nÓg, the Land of the Young. Conversely, the Greek afterlife looks pretty bleak, except for those who are favored by the Gods and end up in the Elysian Fields.

Our culture is dominated by Christianity with its dualistically opposed ideas of Heaven and Hell. Various Christian sects (along with their Jewish and Muslim cousins) have different ideas about who ends up where. The more you look, act, and believe like “us” the better chance you have of making someone’s cut.

It is, I think, the threat of Hell more than the promise of Heaven that creates anxiety among Abrahamic monotheists. It’s tempting to see this as an effort by power-hungry religious leaders to control their followers through fear. Certainly that’s a big part of the emphasis on Hell by conservative Christians and Muslims (if Jews threaten anyone with Hell, I’ve never heard it). But while I categorically reject the idea of infinite punishment for finite transgressions against arbitrary rules, sometimes what cannot or will not be learned with gentle instruction can be learned through suffering. Perhaps there is something to the Catholic idea of Purgatory. Perhaps.

We see much the same concept with the Eastern belief in reincarnation and the idea that your actions in this life determine your place in your next life. This has carried over into the New Age idea that you’re in this life to learn certain lessons and until you learn them, you’ll keep repeating them.

What impresses me about most modern Pagans is our lack of anxiety about death. Are we so certain that the Wiccans are going to the Summerland and the Heathens are going to Valhalla and the Druids are going to Tír na nÓg and then we’re coming back here to do it all over again? I don’t think so. I think it’s more in the way our religions are life-affirming. The natural world can be a harsh place, but it’s a beautiful place. Friendships, discovery, and sensual pleasures make it an even better place. Love can break your heart, but it can also fill your heart with joy.

This one life isn’t always enough, but a Pagan approach to life makes it closer to being enough. 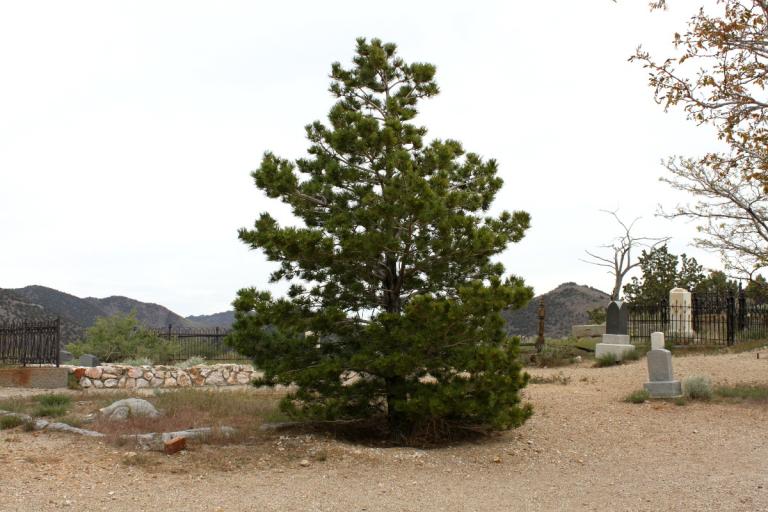 Do your beliefs about the afterlife help you face your inevitable death with confidence? Or – like so many who worry about Heaven and Hell – do they fill you with fear and dread?

Does your contemplation of death remind you to live fully here and now, to make the most of every day? Or does it push you to ignore this beautiful world and focus on earning a better place in an afterlife that may not even exist?

Does the reality of untimely deaths motivate you to build a better world for all? Or does it tell you not to bother, because everything will be OK for them on the other side?

Ultimately, we can’t know what happens after death. Our Samhain rituals, observances, and celebrations help us become acquainted with death without actually taking the Big Step beyond the Veil. They help us remember our ancestors and reconnect with them. They remind us that some day we will be the ancestors, and so we strive to live in ways that will be worthy of the honor of our descendants.

And then when death comes – as it comes for us all – we will not fear, for we will have experienced the Otherworld during our lives, and we will go happily into what comes next.

Whatever that turns out to be. 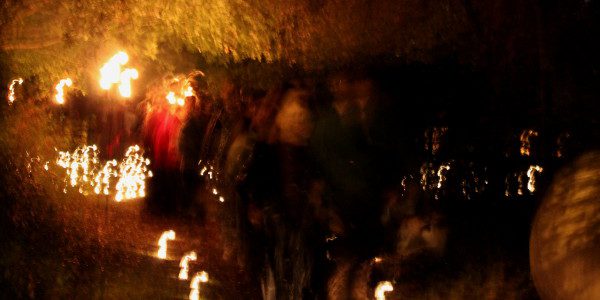 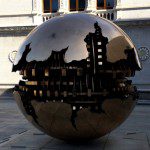 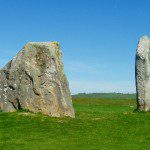 October 18, 2015 I Don’t Get Men’s Mysteries
Recent Comments
0 | Leave a Comment
"Thank you for this. I did not know about "Wednesday" and reactivated my Netflix account ..."
OrderInTheQuartz Wednesday
"Glad to hear a review from you. I keep hearing nonsense from people who just ..."
MadGastronomer Wednesday
"Yes, the "who is considered a Witch" question can lead to some real heated debates. ..."
Amanda Ingalls Who is Really a Witch?
"I LOVE watching anything related to space. I read "Adventures in the Solar System" when ..."
Amanda Ingalls Paganism in Space – Beyond “Earth-Centered”
Browse Our Archives
Related posts from John Beckett