I Don’t Get Men’s Mysteries 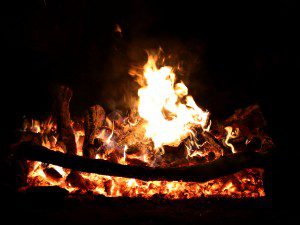 Over the past few weeks I’ve had multiple people ask me about men’s groups, men’s mysteries, and masculine energy.  I’ve had to tell them all the same thing: “sorry, I can’t help you – I don’t have any experience with that.”

I have no issues with men who feel the need for men-only groups and rituals. If you get something out of them – and if you’re not using them to arbitrarily exclude women (i.e. – Augusta National Golf Club prior to 2012) – then more power to you. But they have no appeal for me – I don’t get them.

I get women’s mysteries, or at least I intellectually understand the desire for them. Menstruation, pregnancy, childbirth, lactation – those are more than biological functions.  There’s something mysterious about them, in the sense that you have to experience them to understand them (which is one of the reasons I can’t).  Women still face gender bias, discrimination, and violence in ways most men will never know – I get the need for safe spaces and mutual support groups.

But is there a male equivalent? Perhaps there are mysteries of fatherhood I don’t understand because I’m not a father, but in all my conversations about men’s groups and my few encounters with them, parenting issues have never come up the first time. So much of what we think of as masculine or feminine has nothing to do with biology and everything to do with a culture that desperately tries to force people who exist on a broad spectrum into one of two tightly defined boxes, for the purposes of societal control. That may – or may not – have been necessary in the past, but it is neither necessary nor desirable in today’s world.

I’ve never really thought of myself as a man – that’s probably got something to do with my lack of interest in men’s mysteries. I’m a person, I’m a human, I’m me. Now, I was forced to think of myself as a boy.  When and where I grew up, gender was strictly defined and absolutely binary.  But even then I never saw much difference beyond the fact that I had “boy parts” and I was attracted to those with “girl parts.”  People were individuals and they wanted what they wanted.  If I wanted to cook, do embroidery, and wear pink, why was that a problem?  I have to give my Southern, conservative, Baptist parents credit – at home, it mostly wasn’t.  But nobody had to tell me there were things I shouldn’t talk about at school – I knew the reaction wouldn’t be nice.

And if a girl wanted to play baseball or fly fighter jets or run for President, why was that a problem either?  Those who said “girls can’t [fill in the blank]” offended my sense of reason as much as my sense of ethics.

I was (and still am) a member of a men’s college fraternity.  Things have changed so much in the past 35 years – I don’t know that I’d join a fraternity today.  But it was a great time and I made some life-long friendships.  We told ourselves a men-only group allowed us to be brothers – there were no romantic or sexual relationships to complicate things. We were and are brothers… but we could have had sisters too.

Our mysteries – our initiation rituals – are oath-bound and I will continue to honor my oaths.  But unless my memory is failing me terribly (me, forget a ritual?!) there was nothing in any of it that dealt with maleness or masculinity – there is nothing that would not apply to women as much as it applies to men.

And all that was in a world where heterosexuality and gender binarism were assumed to be the only right and proper arrangements. Today, I have friends who are transgender, bi-gender, and metagender.  I have friends who are gay, lesbian, bisexual, and pansexual.  Where do these folks fit into men’s mysteries… assuming they even want to?

As an aside, if your men’s group doesn’t admit everyone who identifies as a man, you’re doing it wrong. Call me judgmental if you like, but we don’t live in a binary world any more.

When I first started exploring Paganism – and especially Wicca – there was a strong emphasis on gender balance, of “male energies” and “female energies,” and of always having complementary Gods and Goddesses and priests and priestesses. There’s a long history of this in the Western Mystery Tradition – that’s really outside the scope of this post, except to point out that it exists. But when I started group work with Denton CUUPS, I was quickly told “yeah, well, we like to gender bend sometimes.” It worked out just fine.  As our group has become less Wiccan and more polytheist, and as our gender and orientation mix has gotten more and more diverse, concerns about male and female energies have all but disappeared.

In our wider society there are issues that primarily concern men, or are primarily concerned with men.  Men – especially young men of color – are imprisoned or killed at obscene rates.  Too many men have expectations for women that do not respect women’s sovereignty. Men still struggle with the overculture’s image of a “real man” and its presumed privileges and obligations. Perhaps men can get together to support each other in improving these situations, but these are not “men’s issues” any more than pay inequality and sexual violence are “women’s issues.” They are issues with our culture and our society and they require input from and consideration of the entire society: men, women, and those who don’t fit into the binary model.

I can best address these issues in an inclusive setting, whether that involves working with diverse people for restorative justice or simply demonstrating how to interact with women as fellow humans and not as potential sexual conquests.

My religion and my spirituality are ungendered.  I relate to the Gods, ancestors, and Nature spirits as a human, not as a man. Now, perhaps there are elements of my practice I think are ungendered that are examples of male normativity and I’m unaware of it. But I look at what I do as a Druid and as a priest and I see women and gender non-conforming people doing pretty much the same things in the same ways. I look at the people I consider my religious role models and sounding board and I see more women than men. If you tell me about a great spiritual retreat I should attend the people I think about taking with me are mostly women.

So I hope you enjoy your men’s groups. I hope you find and explore some deep male mysteries. But I can’t help you with them.

I don’t get men’s mysteries. 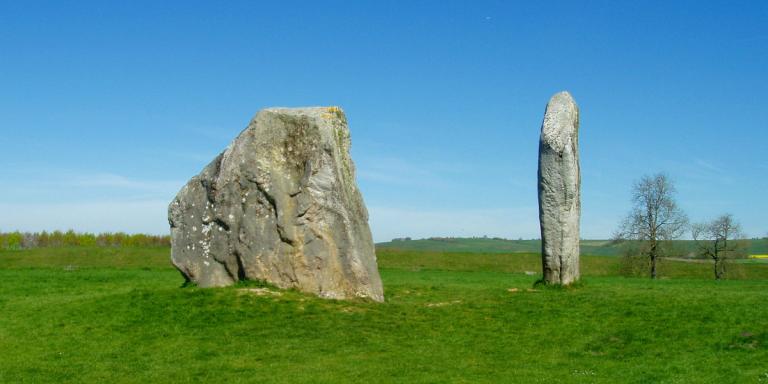 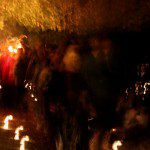 October 15, 2015
Pagan Thoughts on Death and the Afterlife
Next Post 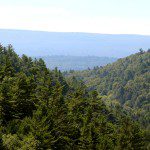