What It Means To Put Your Gods First

What It Means To Put Your Gods First September 26, 2021 John Beckett

Last week someone asked me to intercede with the Morrigan on their behalf, mostly to help them figure out what She wants from them. I said prayers and then did a Tarot reading, although Her voice was so clear I didn’t really need the cards.

That the cards matched what I heard Her saying almost exactly gave me the confidence to relay the message without worrying about how it would be received. I would have relayed it as accurately as I could anyway – that’s one of the obligations of serving as an oracle. But the confirmation was very welcome.

“Whatever else is going on, I want them to put Me first.”

What does it mean when your Gods tell you to put Them first? 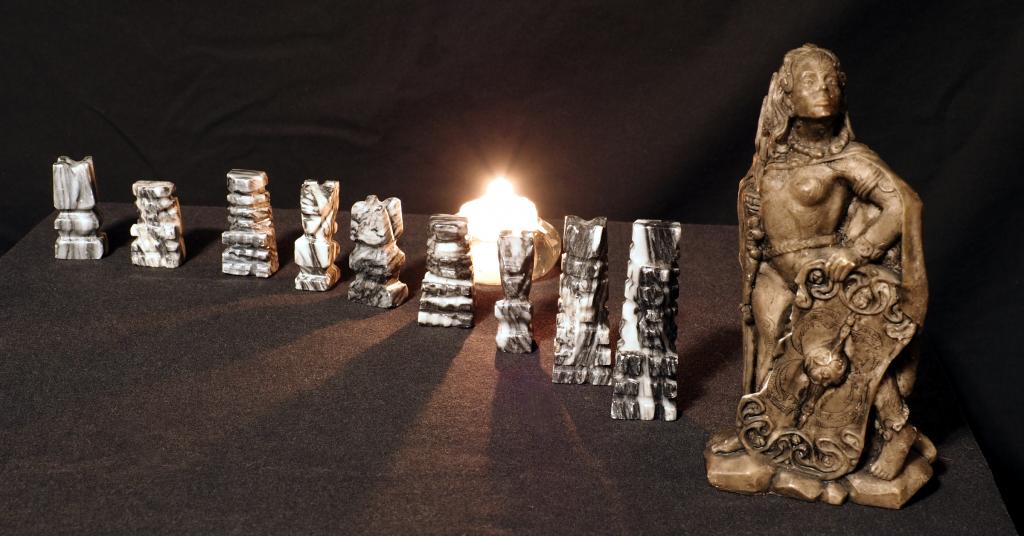 It doesn’t mean They want all your time

Sometimes a God will claim a person and basically take over their life. That wasn’t this person, that’s not most people, and it’s not me. That happens, but it’s very rare. Unfortunately, the few times it does happen grabs people’s attention and makes them think that if they say “yes” to a deity – especially the Morrigan – they’re signing up for 24/7 service.

Yes, you can do amazing things – for a short time. Then you get sick or injured or burned out and you can’t do much of anything.

What the Morrigan was asking – demanding – in this case was simply to have Her requirements at the top of the priority list. Those requirements likely will only take a few minutes out of each day and a few hours out of each week. Make sure they get done.

It isn’t that They don’t care – it’s that it doesn’t matter. You can do what They ask and still deal with the harsh realities of life. You could probably do it better without the complications, but you can do it well enough as is. You just have to put Their requirements at the top of your list.

Also, be careful what you wish for. Those who are claimed for non-stop service are often broken in some way (sometimes physically, sometimes psychologically, usually financially) that make it impossible for them to live a “normal” life. They can do nothing else but spirit work, so that’s what they do.

If you insist that obstacles to service to be removed, they may be removed in ways you’d rather not have. 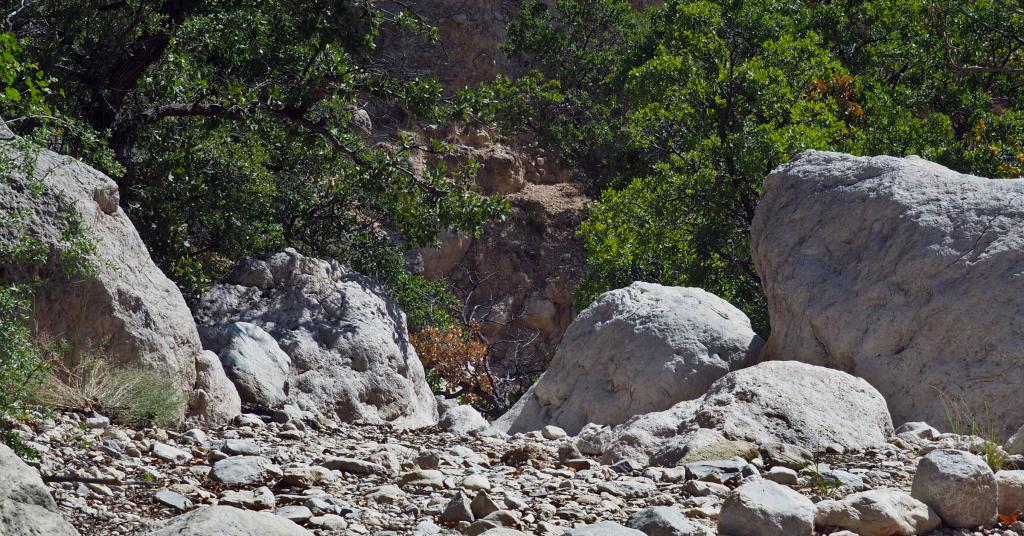 Do the basics on a regular basis

So They don’t want everything and They’re not going to make it easy for you. What, exactly, do They want?

What the Morrigan asked for in this case – and what She, and Cernunnos, and others have asked of me – is regular devotion. For me, this means daily prayers, weekly offerings, and weekly meditations. Others may have different elements or different frequencies – my way isn’t the only way, or even the best way.

Prayer is how we talk to the Gods. Meditation is how we listen for Them. Offerings are how we maintain a respectful, reciprocal relationship with Them. These things take time, but they don’t take tons of time… or tons of money.

Putting the Gods first starts with maintaining our devotions to Them on good days and bad days, on slow weeks and busy weeks, in easy months and hard months.

Embody Their virtues and promote Their values

The Morrigan has asked me to write things for Her on numerous occasions – I’m always honored to do so. But She’s never asked me to stand on a street corner preaching the gospel of sovereignty. Nor have any other deities asked me to do anything like that. We do not follow a proselytizing religion.

That doesn’t mean They don’t have ideas and concepts They want spread through the mainstream world – They do.

The poet Lew Welch said “Guard the Mysteries! Constantly reveal Them!” We reveal the Gods – and we put Them first – when we live by Their virtues and values. 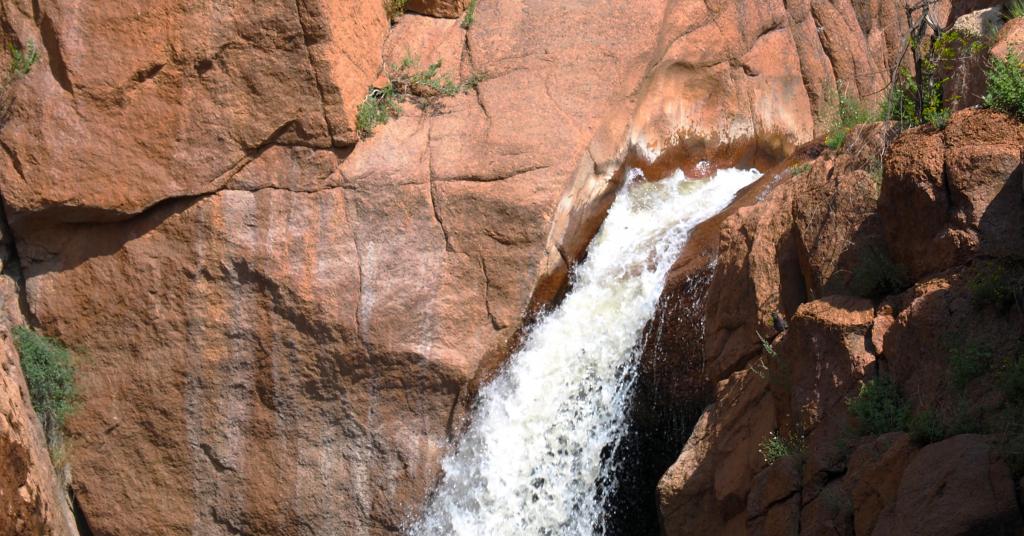 All relationships require communication, including our divine relationships. That means talking, but it also means listening. For most of us, listening is harder.

Sometimes They’re so loud we wonder why everyone else can’t hear Them too. But most times, They’re subtle – if we’re not paying attention, we’re likely to miss what They say. So our listening can’t just be a passive thing, it needs to be active as well.

Listening requires discernment – we need to be sure we’re actually hearing our Gods and not just what we wish They were saying.

We put our Gods first when we listen to Them, and listen for Them.

Be open to whatever comes next

“What does the Morrigan want with me?”

I don’t know. I know She calls more than just warriors (although She calls plenty of those). She calls people in all sorts of life situations. So do other deities. What might any of Them want from you?

Perhaps it’s just to embody Their values and virtues in the wider world. Perhaps it’s to support those doing work that’s deeper, or more public, or both.

Perhaps you’re one of the ones They want to do deeper work.

When you put your Gods first, you remain open to whatever comes your way, knowing that what seems insignificant may be critical in the larger sense. What seems impossible may be quite doable.

And what seems unpleasant may end up being the most meaningful work you’ve ever done. 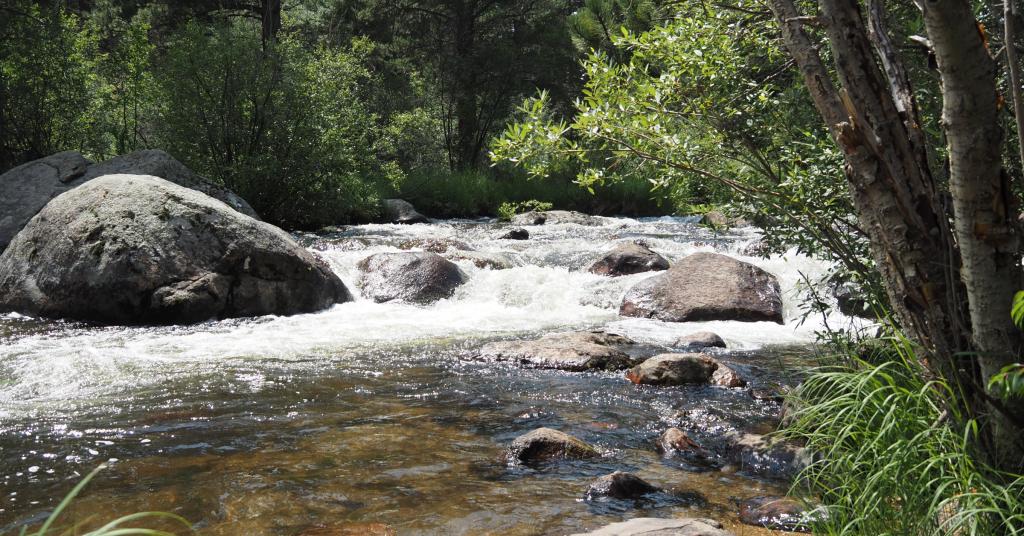 Is this for everyone?

That’s not for me to say. My job is to make a place for the priest and for the plumber – for those who do deep religious work on a regular basis, and for those who just want to honor their Gods and live good ordinary lives.

For some, simply honoring their Gods and living good ordinary lives may be what it means to put their Gods first.

For others, that may take more – perhaps much more.

Putting your Gods first doesn’t mean giving Them your whole life – leave that for those who are called to that level of service. It doesn’t mean They’re going to make your life easy – or miserable. Rather, it means doing the things you’re called to do on a consistent basis, whatever that happens to be.