The recent post We Owe Toxic Ancestors Nothing turned out to be very popular. Most people agreed with the idea behind the title: if someone harmed you or did very bad things in this life, you are under no obligation to honor them or to have anything to do with them. You’re not a bad Pagan if you don’t.

A few disagreed, and that’s OK. You can make a case for honoring all your ancestors, even if just for staying alive long enough to reproduce and make your physical life possible.

Some responded in different ways, and I was especially happy to see that. The topic of honoring and working with ancestors is broad – that post covered one small segment of the practice. But many of those responses were based in very different ideas about the dead: who they are, what they are, and how quickly they change (if at all). I wrote A Pagan Theology of the Dead in an attempt to provide a common foundation for talking about the dead – or at least, to begin a conversation on that topic.

I’ll say it again, because it’s that important: if honoring a particular ancestor causes you suffering and stress, don’t do it. But if you can, you may want to work with – and for – your troublesome ancestors. Doing so can help them, your family, our wider society – and in the process, you.

I asked friend and psychotherapist Dr. Amy Gorniak for a comment on this subject. What she wrote sums up the mission of working with troublesome ancestors quite well.

My experiences as a Pagan and a psychotherapist tell me that living humans are not the only ones with a psyche and thus a psychology. Our communities include the living (human and otherwise), the dead, and those who are neither. Therefore, our ethics don’t stop applying to someone when they die. Our dead can change, just as we can. And change is rare in punitive, carceral systems which remove people from community and restorative justice.

Thus, healing our ancestral lines, reducing intergenerational trauma burdens, can help everyone descended from or affected by our ancestors. This doesn’t require us to forgive or condone anyone’s attitudes or actions, much less honor them. It does not require us to engage anyone who has harmed or abused us. Nor does it remove their accountability. Indeed, healing requires accountability. And accountability for them can be accomplished restoratively, engaging our well Ancestors to heal our lineages and through that the collectives of people impacted by them. 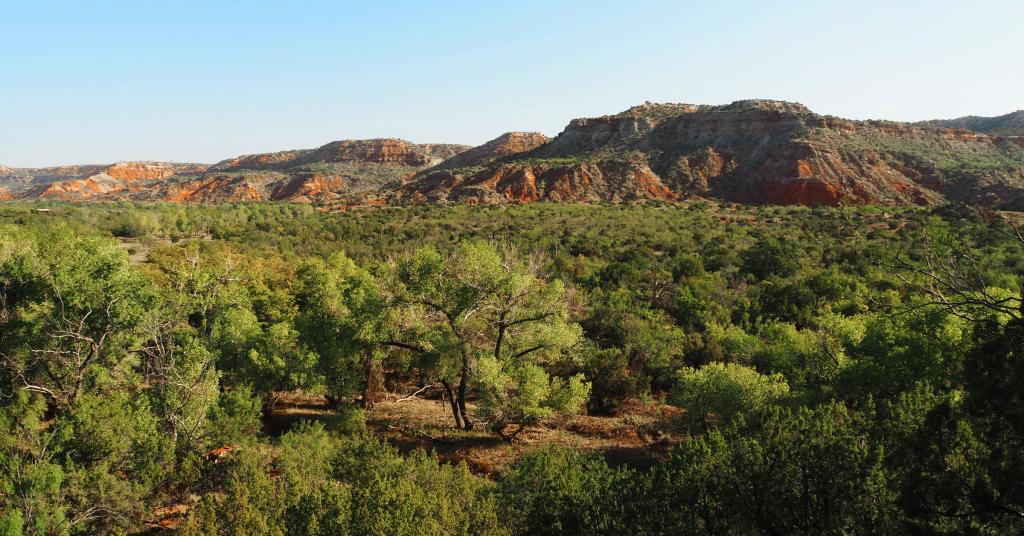 Work on yourself first

Spirituality is no substitute for psychotherapy. If you need mental health care, do your best to find it. On the other hand, spiritual health and mental health often go hand in hand.

And also, psychotherapy is no substitute for regular spiritual practice. Healing often requires both.

The pain your troublesome ancestors caused you is your pain. You didn’t cause it and you’re not responsible for it, but you’re the one who’s hurting, so you’re the one who has to deal with it. That starts with removing the source of the pain: ignoring a troublesome ancestor, moving out of a toxic house, leaving an unhealthy religion. When I talk about escaping fundamentalism, one of the things I emphasize is the need to stop the bleeding – get completely away from it. The same is true with toxic relatives, living or dead.

This isn’t a quick fix. Better education, job changes, better health, healthy romantic relationships, supportive friendships – those take time to build. So does building a robust spiritual practice. But the sooner you start, the sooner you’ll start to improve.

You’ll be ready before you think you are

The time to start working with troublesome ancestors isn’t when you aren’t hurting anymore. It’s when the pain – the suffering, the anger, the frustration – is manageable. If you wait until all is well, you may never start.

Some things you never get over. I’m almost 60 years old and there are some things I haven’t gotten over. I don’t think I’ll ever “get over” them. What I have done is to keep moving. At some point I realized that I was strong enough to deal with it and do the work – and so I started. 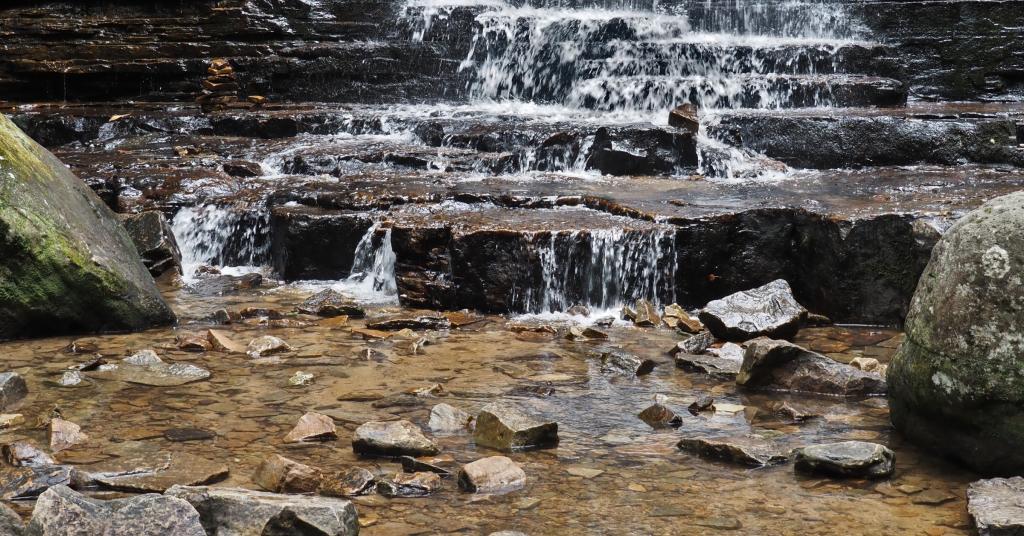 Do the mundane stuff

Did your parents abuse you? Get therapy, take classes, read books – do what you need to do to learn how to raise your own children in a positive and non-violent way. Did some of your ancestors own slaves or belong to the KKK? Were they some of the white moderates who Martin Luther King Jr. said were “more devoted to order than to justice”? Then work for racial justice and equality.

Whatever they did to make themselves troublesome, work to undo it in this world.

You don’t have to fix it. In most cases you can’t fix it. What you can do is to break the chain and contribute to making things better.

As with all spiritual work, one of the most important thing we can do is to listen. When you call to your ancestors, who shows up? What do they have to say? You may be surprised.

Death doesn’t change the core of who someone was – who they still are. But death can crack hard outer shells and allow people to be who they really are, instead of who they felt like they had to be in life. Sometimes people who did bad things in life become fully aware of them in death – and they’re looking for someone in this world to help them make amends.

Other times, though, death hardens their insistence that what they did was good and right, or at least, necessary.

It can be helpful to listen, with the goal of understanding. Whether we’re talking about enemies, opponents, or just people who annoy us, it’s good to understand why they did what they did, and why they felt like it was the right thing to do.

Prayers for the dead

I grew up Baptist, where prayers for the dead were considered useless. They taught that upon death everyone went immediately to heaven or to hell and nothing could ever change that. This is bad theology from a Christian perspective (as Catholics and many Mainline Protestants teach) much less from a Pagan one.

It is good to pray for the dead.

And we pray for those who did terrible things, that their hearts may be opened and healed, that their damage may be repaired, and that they will do better in their next life. 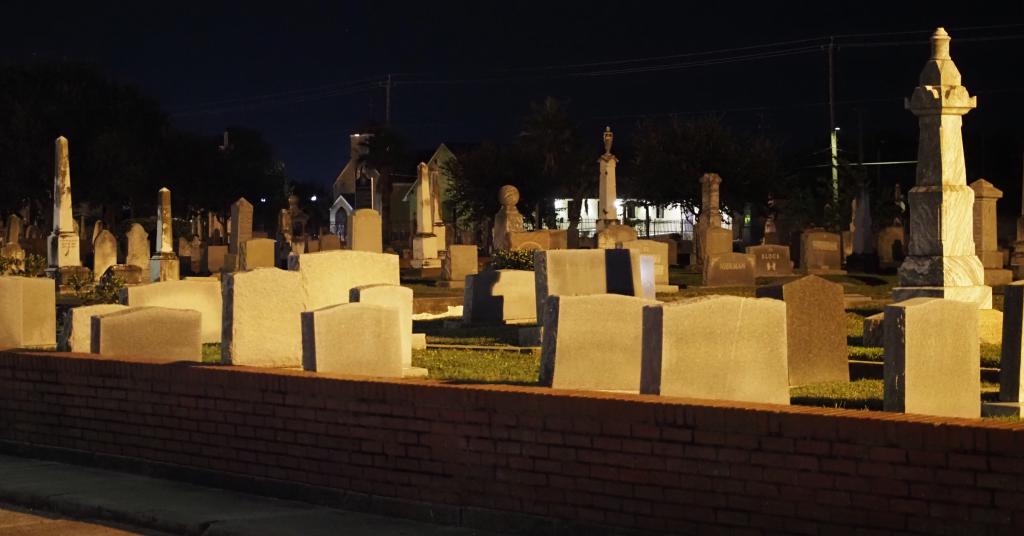 What will you need when you die?

Ancestor work is not about blessings-for-offerings transactions. It’s about maintaining relationships between the worlds and across many generations. Death does not end our relationships, it merely transforms them.

And someday, you will be transformed from a living human to a dead ancestor. What will your descendants – whether of blood or of spirit – think of you? More importantly, how will they interact with you?

Will they interact with you?

What you do now in your ancestor practice sets a precedent for how those who come after you will interact with you. Do you want your descendants condemning you because you don’t meet their standards of purity on this issue or that? How do you think post climate change generations will look back on the extravagance and waste of our time?

How much individual efforts matter and how much is controlled by governments, corporations, and other institutions is a fair question. It was a fair question on other issues in earlier times too. Be careful how you judge your ancestors, for it sets the standard for how you will be judged.

In her post A Theological Argument for Ancestor Reverence, Sara Amis wrote:

I don’t think a person has to be a monster to perpetuate evil in the world. I think that’s another big mistake people make, as they turn a blind eye to things that are happening in the world at this very moment, on their watch and even as a direct result of their actions. All of the worst things in the world are kept going by regular people who love their families and are pleasant company at parties. If that wasn’t true, most of it would stop.

Be mindful how you live, for your descendants will surely judge you.

If working with a particular ancestor or group of ancestors causes you suffering, don’t do it. Find other ancestors to honor and work with.

But when your situation becomes manageable, approach your troublesome ancestors. Speak plainly to them. And then listen. Hear what they have to say – seek to understand. Not to excuse harmful actions, but to learn how to remedy the situation, and how to do better in your own life.

Break the chain. Make amends on their behalf. Work for restoration across many generations of living and dead.

Set a good example for your descendants, both in how you live and in how you interact with your ancestors.

Because sooner or later, all of us will join the ancestors.

October 24, 2021
The Complicated Legacy of Colin Powell
Next Post

October 28, 2021 How It Went: Four Reviews from the October Viewing and Reading Challenge
Recent Comments
0 | Leave a Comment
Browse Our Archives
Related posts from John Beckett