The First Solstice: A Story That Never Was But Is Again

The Winter Solstice is as old as the Earth. It’s a natural event that happens every year whether there are humans around to observe it or not. It’s also humanity’s oldest holy day – it’s certainly the oldest holy day still celebrated in our time.

I have a story about the first Winter Solstice celebration. It starts with the fact that humans evolved in Africa, very close to the equator, where the days and nights are fairly constant. But eventually our ancestors began to move around, and some of them moved north, where the seasons are more pronounced. So it stands to reason that at some point, for the first time, a human realized that the days were getting shorter.

And then one day, the sun stopped its retreat. After a few days, it began to move northward and the days began to lengthen. The sun was reborn. What relief they must have felt! Is it any wonder they celebrated? 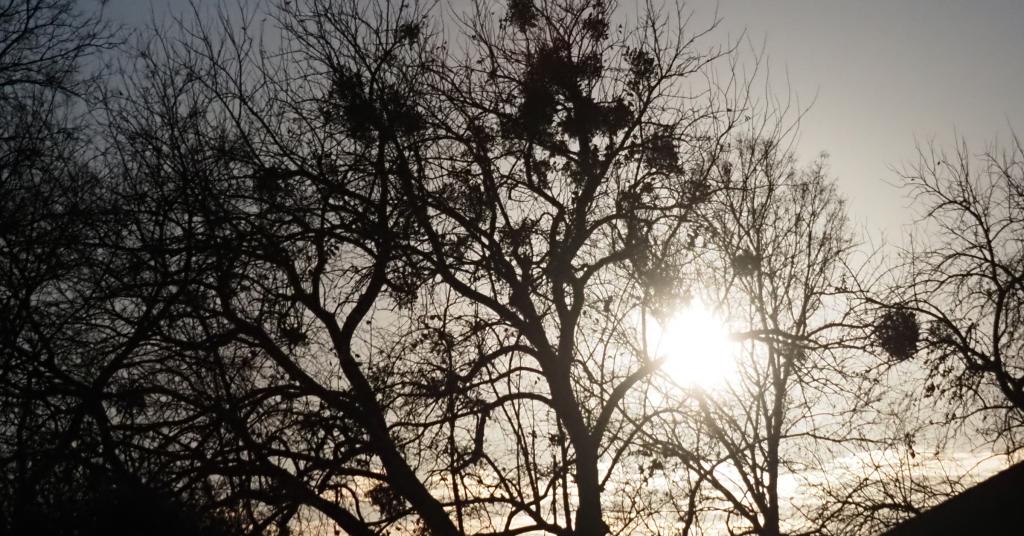 It’s a good story. It’s a fun story. But it’s probably not a historical story.

Seasons occur in almost every habitat, and you don’t have to move very far off the equator to experience noticeable variations in the length of days. Our early human ancestors migrated slowly – they observed solstices and equinoxes in milder climates long enough to understand the phenomenon. So by the time they experienced a European or even a Middle Eastern winter, they knew what was going on. As The Dawn of Everything reminds us, they had the same brains we have.

But a story doesn’t have to be historically true to be meaningful. And this year, I feel a strong kinship with those mythical early humans who first realized the sun was dying. 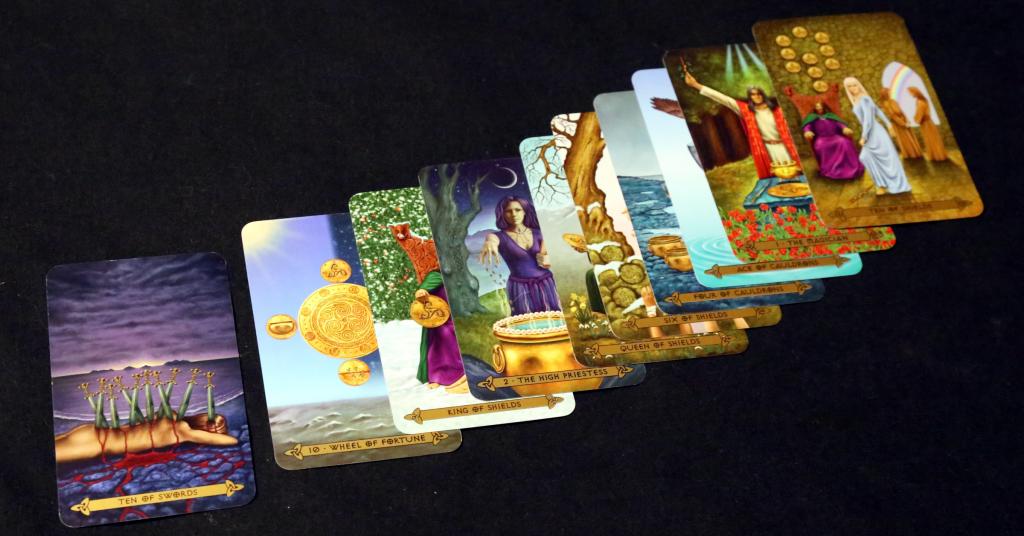 To say that 2020 was a troublesome year would be a massive understatement. I made it through OK though not unscarred, as did most of us. My Divination for 2021 clearly stated “much of 2020 will continue.” Still, I ended last year with a bit of hope for this year.

I should have listened to my own reading. I’ll review it in depth when I do the divination for 2022 in January. For now let’s just say the Ten of Swords in the final outcome position was dead on.

In many ways this has been a better year than last year. But it hasn’t felt better.

The pandemic is still here, and while the vaccines do a great job of protecting against hospitalization and death, a significant number of people still refuse to get them.

Trump is gone (or at least, out of office) but Mitch McConnell is still there… and who needs McConnell when you have Manchin and Sinema. Republicans control 30 state legislatures and spent the year gerrymandering. The Texas legislature ignored real problems like the broken electric grid to focus on making it harder to vote, harassing trans kids, and taking away reproductive rights. And the Supreme Court is doing nothing to stop them.

Like those mythical people at the first Solstice, I wonder when it will stop. Will the days just keep getting shorter? How dark is it going to get? When will Spring come? Will there be another Spring in my lifetime?

The only honest answer is “I don’t know.” 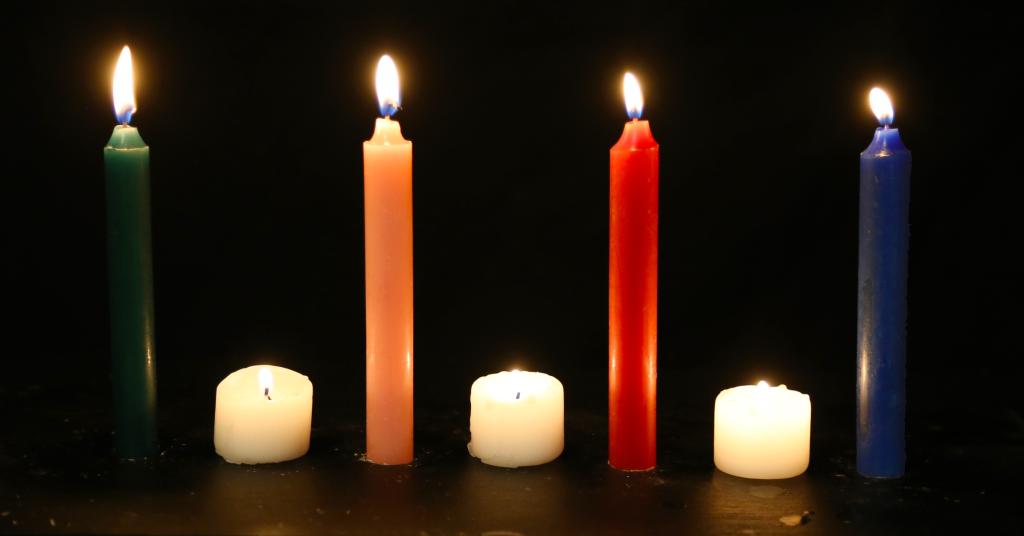 The people at the First Solstice didn’t know either. And so they lit candles.

They lit candles as an act of sympathetic magic, to bring about the rebirth of the sun. We continue this practice in our time, even though we know the sun will return, because it always returns.

But also, they lit candles for the practical reason that candles provide light. If natural light wasn’t there when they needed it, they would make their own light.

They did not resign themselves to the darkness.

Actual darkness has its own benefits. I fail to see any benefits in this metaphorical darkness. “Everything happens for a reason” is wishful thinking that leads us to passivity in the face of injustice, oppression, and the ordinary randomness of life.

Despair does the same thing.

And so I look back on those mythical people who first observed the Winter Solstice. Like them, I don’t know what’s coming next year. But also like them, I will do what I can do to make things better, using both magic and mundane effort.

May your Winter Solstice be happy and bright. 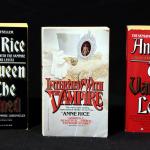 December 13, 2021 Anne Rice and Her Impact on My Life
Recent Comments
0 | Leave a Comment
"Thanks, John, I always appreciate your reviews."
MadGastronomer Consorting With Spirits
"I hear you, and you're not wrong. But for a fundamentalist Christian, that "mountain" isn't ..."
John Beckett Pagans in the Marketplace of Religions
""It’s not 'many paths up the same mountain.' It’s many paths up many different mountains."It ..."
Laurie Pagans in the Marketplace of Religions
"I like this analogy. We need to develop the MENTAL SKILL of skill-building, which skill ..."
Laurie You’re Just Making It Up As ..."
Browse Our Archives
Related posts from John Beckett