Some posts do very well even in a down year for blogging. They say just the right thing at the right time. They cover a sensitive topic in a way that’s meaningful and helpful to many. Or they just happen to hit the right combination of keywords to attract the attention of the algorithms. Honestly, while I can tell you why these posts were popular, I can’t tell you why these ten were more popular than the second ten, or even the third ten.

I don’t set out to blog about the Morrigan every year, but She always seems to have one big thing for me to write, and inevitably it ends up in the top 10. But not this year: The Morrigan Didn’t Call You Up Just To Smack You Down ended up 14th. I don’t know why. I thought The Currents of Magic are Getting Stronger would make the list, but while it got off to a good start, interest faded after a week and it ended up 23rd.

Part of the fun of Top 10 lists is speculating about why things ended up in the order that they did, even though we can never really know for sure.

Here are the top ten posts for the year on Under the Ancient Oaks, as measured by pageviews. Only 2021 posts are eligible. The Solitary Rituals and the 8 Things To Do series are always very popular, but nobody wants to see the same posts on the Top 10 list year after year. 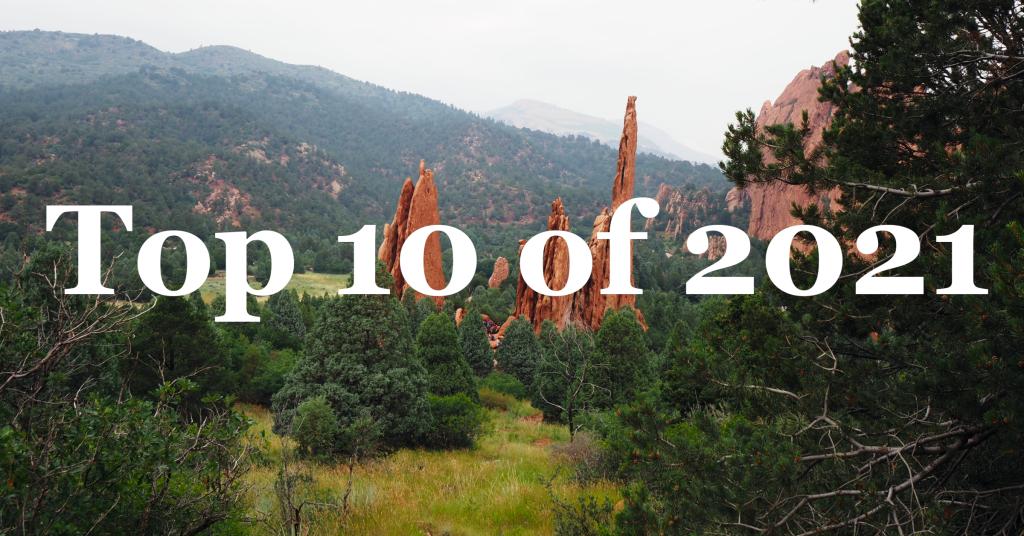 What can you do when you find out that one of your teachers or mentors is abusive, racist, TERFish, or has gone off the QAnon deep end? Can we still honor their earlier works or would that be hypocritical?

Be faithful to your values. Judge each case on its own merits. Gather the best and most complete information you can. Understand that whatever you do is likely to be painful in one way or another – so is doing nothing.

Then make the best decision you can, with the realization that other people of good will may look at the same situation and come to a different conclusion.

Sharing your religion with someone is one thing. High-pressure sales pitches are something quite different. Those who say they’re trying to convert me because they love me aren’t. They’re doing it out of arrogance, disrespect, fear, ego, and to cover up their own spiritual laziness in not examining the flaws in their own religion.

You cannot love someone while trying to change the core of who and what they are. If you love me, respect my deepest beliefs and practices. 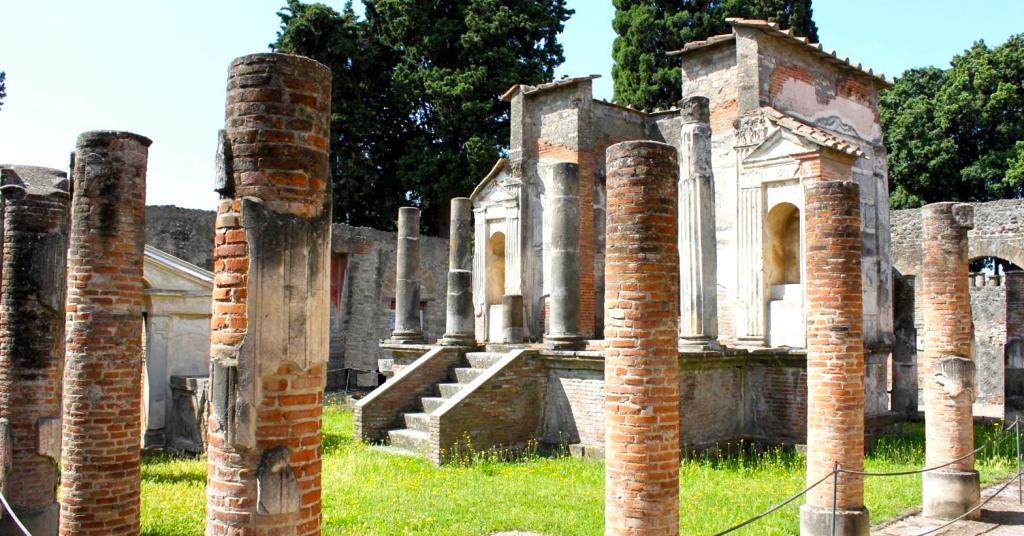 I look back at some of the things I believed when I was younger and I cringe. But only for a moment. Learning is a process and none of us get it all right the first time. When you learn better, then you can do better.

It’s helpful to review some of those changes and the process by which they changed. Because I have no doubt that there’s something I think or believe or do right now that some day I’m going to have to unlearn. I don’t know what it is – if I did, I’d already be working on it. But when I find it, I’m confident I’ll change it – because I’ve done it before.

7. People Who Brag About Their Paganism and Witchcraft (February 2021)

When we talk about our experiences we make it easier for others to accept that their experiences are real and that their religious and spiritual paths are as valid as anyone else’s. That’s one of the reasons I write what I write, including some stories that defy rational explanations.

But people who tell stories that aren’t true, or who make everything about themselves, or who forget the need to keep silence cause problems for the rest of us. 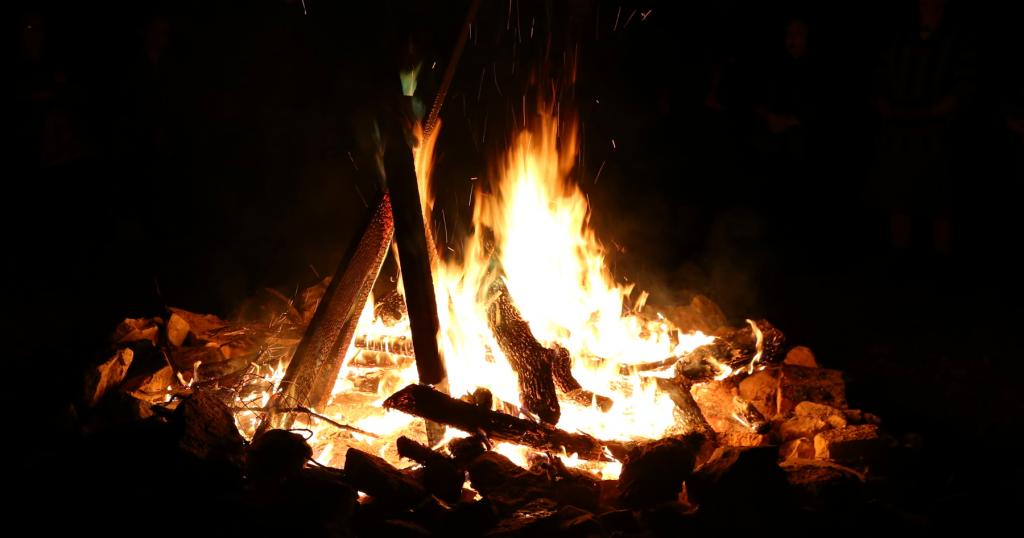 I see polytheists who argue we have an obligation to honor all our ancestors no matter what they did. I don’t agree. We give honor to those who are worthy of honor. If someone was abusive in life, they are unworthy of honor in life or in death.

Honoring your ancestors is a good thing and a key element of religious practice. But you owe abusive ancestors absolutely nothing. 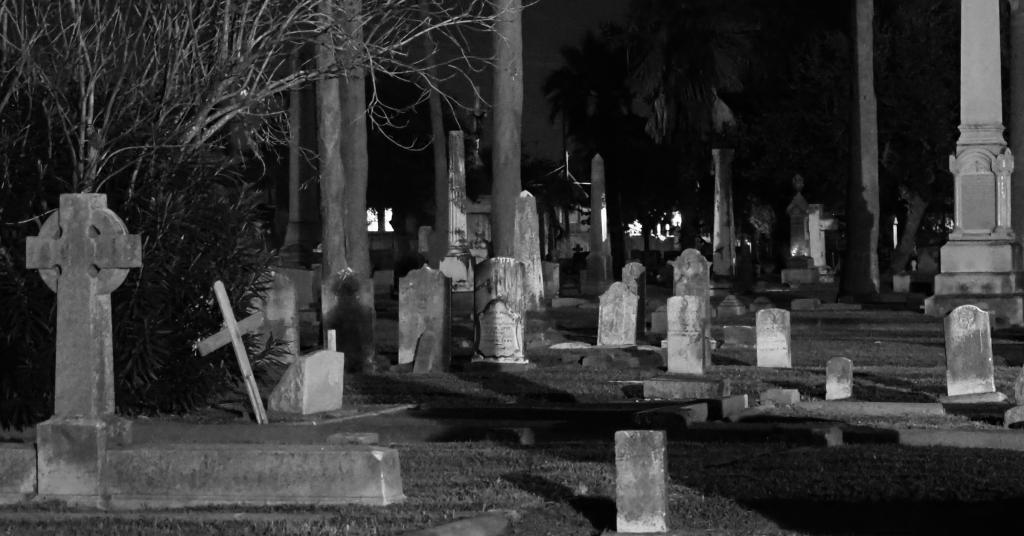 Every October the mainstream media remembers that witches are real and tries to figure out how to use them to attract viewers and readers. Some of these pieces are good, some are bad, and many are mediocre – particularly those that attempt to downplay the magical and otherworldly aspects of witchcraft. They focus on empowerment, on aesthetics, or on nature. Those things are fine, but they ignore the kind of witchcraft that reminds us that Nature has teeth – and so do we.

There are many ways to be a witch. What kind of witch do you want to be?

There are countless Instagram accounts with some form of “law of attraction” or “manifesting” in their name. They each have several thousand followers. And they post different versions of the same theme over and over again: “you will receive five figures this week” or “this is the Bird of Good Luck – don’t scroll by” or any number of things that can be boiled down to “like this post and good things will come your way.”

I’ve started blocking them every time I see them.

How many people feel a pull toward magic, encounter the Law of Attraction and all these “manifestation” posts, are disappointed when nothing happens, and then walk away for good?

Any time is a good time for cleansing. But some times are especially appropriate. New moons, the Winter Solstice, the secular New Year – all these are good times to banish what is harmful and inappropriate, to make way for the new.

Imbolc is another good time for cleansing. And in 2021 it was both especially auspicious and desperately needed. 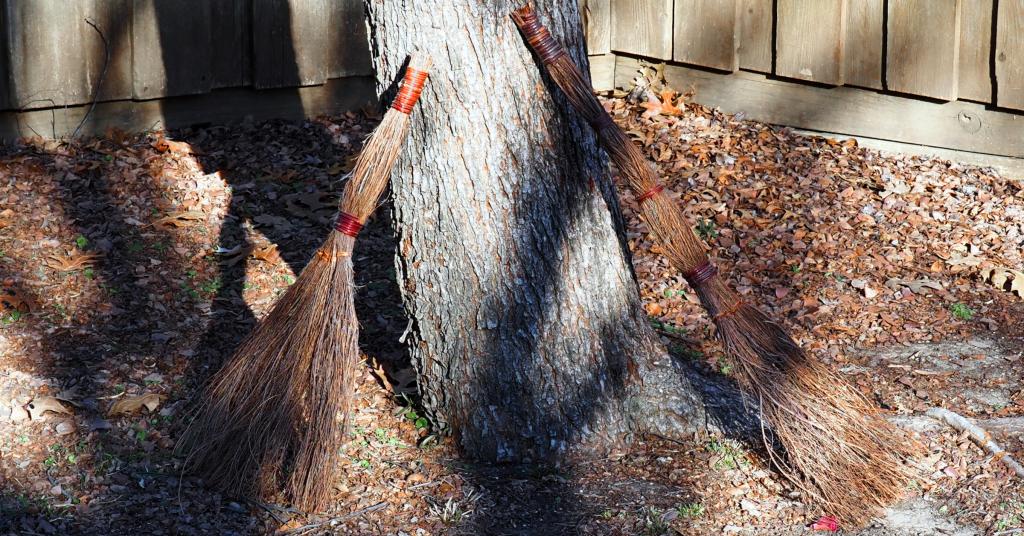 Someone asked “how come when I’m coming into my power, no coven has reached out to me? Can’t they feel me?” Some people thought this was an arrogant question. Others thought it was a troll post by someone who did it for a joke. I don’t care.

I hear someone who’s 15 or 16 or 20 years old (or maybe, someone who’s 45 and just now waking up) who genuinely thinks this is the way things are supposed to work. I think they deserve an honest answer.

When the Conservative Political Action Conference met in February, their stage was shaped like the Odal rune. And not just any Odal rune – this was the version developed and used by the Nazis. Who put it there?

I came up with three possibilities: a MAGA magician, an anti-Semitic right-winger, or a resistance troll.

The head of CPAC denied any connection and the firm that designed the stage said they “had no idea that the design resembled any symbol.” Fellow Patheos Pagan blogger Tom Swiss made a very rational argument that the design was coincidental. Perhaps it was.

Ten months later, we still know only two things with certainty. One, the stage design was in the shape of the Odal rune, however it got there. And two, the biggest problem at CPAC wasn’t the shape of the stage. It was the Trumpism being preached from the stage. 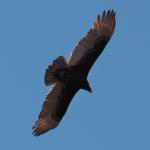 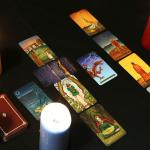