Mad Dogs and Englishmen: A Rant on Daylight Saving Time

Last Sunday Daylight Saving Time began in the United States. On Tuesday the Senate voted by unanimous consent to end the twice-yearly clock shifting and put the country on permanent DST beginning in 2023. Florida Senator Marco Rubio (with whom I’m rarely in agreement) said “it’s an idea whose time has come.”

The bill now goes to the House. Speaker Nancy Pelosi hasn’t indicated if she’ll take it up or not, but we can hope.

I wish the Senate would act so quickly and unanimously on issues like voting rights, reproductive rights, and health care, but I’ll take what I can get. 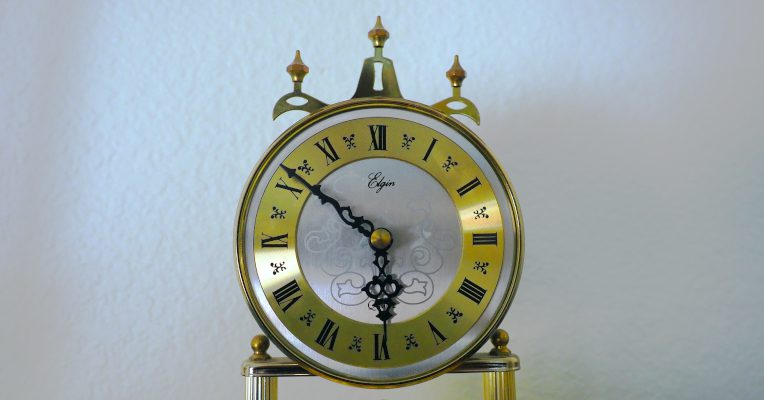 It’s never been popular with farmers, who work the fields by the sun. It’s even less popular with their cows, who can’t read clocks and who need to be milked on a consistent schedule.

I don’t know anybody who likes Daylight Saving Time. Or at least, I don’t know anybody who likes “springing forward” and losing an hour every March. Getting an extra hour in the fall is nice, and there’s something to be said for getting all your clocks in sync twice a year (or at least, there was before everything was connected to the internet and reset itself automatically). But recalibrating your body to a different clock is a pain.

The logic behind Daylight Saving Time is to shift an hour of daylight from the early morning when people are sleeping to the evening when they’re still active. This uses less energy for lighting. In the winter, shifting back to Standard Time keeps kids from having to walk to school or wait for the bus in the dark.

Now, I’m old enough (and Southern enough) to remember when the electric bill was called the “light bill.” But today, lighting is responsible for only about 4% of residential electricity usage, and about 1% of total usage in the U.S.

According to the online sources I can find, data as to the benefits and detriments of Daylight Saving Time is inconclusive. Some show health problems around the time shifts. Others show fewer traffic accidents.

The U.S. adopted permanent DST during World War II, and again in 1974-1976 during the “energy crisis.” In both cases that was repealed, because of complaints about late sunrise in the winter and “kids going to school in the dark.”

The purist in me would prefer to be on Standard time year-round. The guy who likes to exercise outdoors likes the later sunrises in the Texas summers – that means DST. And I would very much like to get rid of “spring forward, fall back.”

Earlier sunrises in winter. Later sunsets in summer. No clock shifting. You can have any two, but you can’t have all three. 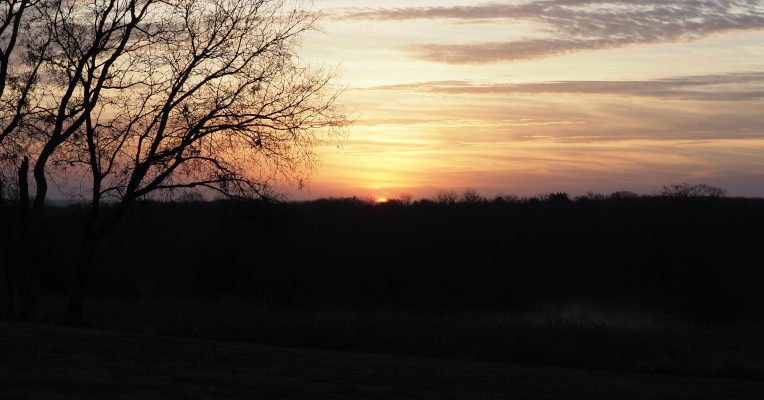 Mad Dogs and Englishmen go out in the midday sun

In tropical climes there are certain times of day

When all the citizens retire,

to tear their clothes off and perspire …

But Mad Dogs and Englishmen go out in the midday sun.

Noel Coward wrote “Mad Dogs and Englishmen” in 1931. The title comes from Rudyard Kipling and is based on the English practice of trying to live like Londoners in parts of their empire with decidedly un-London-like climates. It’s a silly idea rooted in colonialism and ethnocentrism with a heavy dose of Protestant Work Ethic.

In this country we wear the same clothes and keep the same schedules in Boston as we do in Dallas, in Seattle as in Los Angeles. Oh, you see some small regional differences among students and such, but turn on the TV news or walk into a corporate office and I defy you to tell me where you are.

Our closest genetic relatives – the chimpanzees – have a narrow range where they can live, very close to the equator. Primates in general have a larger range, but are still mostly limited to tropical and sub-tropical regions.

Humans live where ever the hell we want, from pole to equator to pole. Over ten thousand years or so we’ve come up with various cultural adaptations (and a few genetic ones) to make that possible.

But in our time, in the West, we don’t adapt our lives to the climate. Instead, we change the climate with air conditioning, central heating, humidifiers and dehumidifiers. Such are the wonders of technology.

I like technology. I wouldn’t want to live in Texas without air conditioning. But when we insist on living the same way in Phoenix as we do in Philadelphia, we lose something – starting with our ability to adapt. 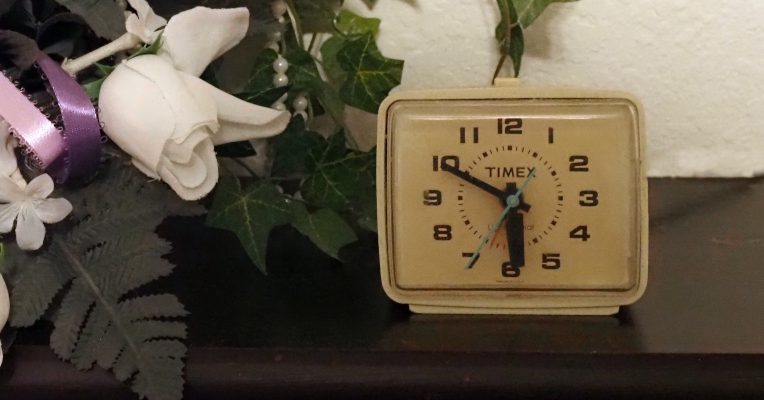 Make regional and seasonal adjustments instead

Time is one of the fundamental building blocks of the universe. Time keeping is a human invention. Strict and precise regimentation of time is a product of industrial society.

It’s a necessity, really. You can’t run a factory unless everybody’s there at the same time. One teacher can’t teach 22 kids if they’re coming in at all hours of the day. Planes and trains leave when they leave, and if you aren’t on them, you aren’t going.

I have some anarcho-primitivist friends who want to do away with all that. I don’t. I like living in comfort unknown by kings 200 years ago. I like travel and iPhones and the fact that I can write a blog post and have people around the world read it minutes after I finish it. I especially like modern medicine and the increases in life expectancy it’s brought. It’s all connected, and if you rip out the clocks you also rip out all the good things our coordinated efforts bring.

But that doesn’t mean we have to be Englishmen in India about our schedules.

Why can’t we have shorter workdays and shorter schooldays in the winter? Why doesn’t the Southwest start work earlier in the summer and end before it gets too hot? Why don’t we adjust our schedules regionally and seasonally?

I suppose it could be worse. China – a country the size of the United States – has one time zone. The entire country is on Beijing time. In Western China, the sun at the equinoxes – when days and nights are equal – doesn’t rise until almost 9 AM.

My preference would be to stay on Standard time year-round. It’s closest to natural time, it works well in winter, and I can adjust my exercise schedule in summer. But I’d rather have permanent Daylight Saving Time than to keep doing what we’ve been doing.

Now if we can just get the Senate to do something about voting rights. 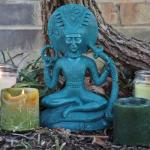 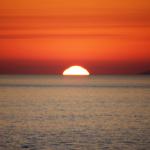 March 22, 2022 The Impossibility of Advanced Spiritual Practice
Recent Comments
0 | Leave a Comment
"Ironically the USA which lauded itself as having thrown off oppressive monarchy, established democracy and ..."
Michel An American’s Thoughts on the Death ..."
"Thank you for the advice, I'll get to work on this right away."
Melanie Badley What To Do When You Think ..."
"To build off of this: these are numinous, cosmic beings. The idea that deities are ..."
thelettuceman Worshipping Deities From Different Cultures
"It's hard to say without more detailed investigation, but if you feel the house is ..."
John Beckett What To Do When You Think ..."
Browse Our Archives
Related posts from John Beckett