Three Messages from Loki to the World

I had a small part in a Seiðr oracular ritual at this year’s Mystic South. I was asked to provide priestly aftercare for those who received messages from their Gods and ancestors, and so I expected to help people with grounding, processing, and on a couple of occasions, accepting the messages they were given.

I did not expect to be drafted as a journalist.

The ritual was presented by the Potomac Seiðr Guild Ondvegisulur. Their work is based on the Hrafnar Oracular Seiðr ritual, as outlined in Diana Paxson’s book The Way of the Oracle. Briefly, a Seeress sits veiled on a High Seat. A guide leads the assembly downward to the gates of Helheim. There the assembly waits while the Seeress goes into Helheim. In this world, participants approach the High Seat and ask questions of their Gods or ancestors. The Seeress attempts to find them and relays the question and the answer.

Sometimes it took the Seeress a moment to find someone (especially a deity from another pantheon) but they were almost always successful. The cosmological implications of that are interesting, but that’s another post for another time.

About an hour into the ritual, someone had a question for Loki.

And He showed up.

He didn’t just whisper words to the Seeress in Helheim for her to relay. He took full control of the Seeress. Using Diana Paxson’s car driving metaphor, she was in the passenger seat – she knew what was going on (which is good thing, because much of what I’m writing here is based on her notes after the ritual) but it was Loki speaking and moving her body here in this world.

If you are skeptical that such things can happen, I can’t help you. If you accept that they can but are uncertain about this particular instance, I can tell you that I have experienced divine possession, and I have been present when those close to me experienced it. This looked and sounded and felt just like that. I am confident this was a genuine experience of a God.

Here I need to emphasize that I am writing this post as a journalist, not as an oracle. Loki did not speak through me or to me. He spoke through the Seeress, to those who asked questions and to the assembly in general. But He made it clear to them that He wanted these messages spread to the world.

In case you’re wondering why a Druid blogger was invited to help with a Heathen ritual.

The quotes in this post are from the Seeresses. Other words are mine.

Loki had three messages for the world.

As soon as He took over the Seeress Bergrune, Loki began laughing and dancing – including asking questioners to dance with Him. And then in a tone that was both light-hearted and deadly serious, He said:

Joy! There must be joy and we must make sure in this time that is dark and growing darker with war and disease and death and all the rest, joy or else my son [Fenris] will eat the world.

In her notes, Bergrune went on to say:

The carry-on several days later included me talking about cultivating joy in these dark and disturbing times in a staff meeting. He was very insistent that this is a message that needs to be spread far and wide. Choosing joy, creating joy, nurturing joy as a balance to the darkness and destruction and violence that is growing. If we do not keep joy as a priority, we will lose the most important parts of ourselves.

I know the truth of this. I’ve been struggling to find joy over the past several years, but when I do – like at Mystic South – it encourages me to keep going. It helps me remember what I’m fighting for and not just what I’m fighting against.

I think Loki is right. 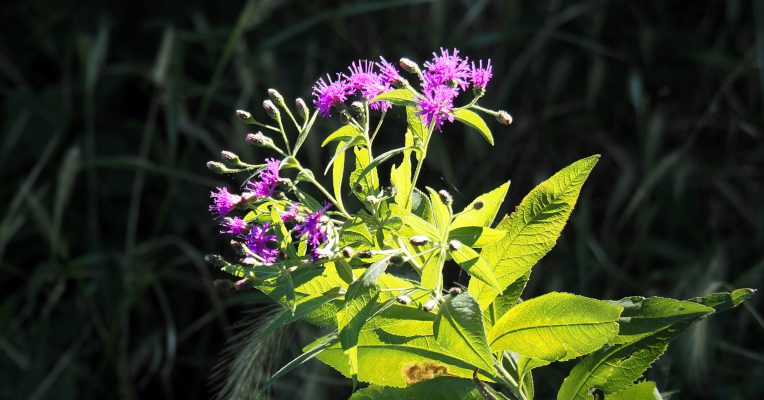 Build your mask thoughtfully and skillfully

Loki says the time is coming when we will need to wear masks – and He wasn’t talking about N95s (which is not to say we shouldn’t wear N95s in certain situations, but this is a different context).

From the notes of the Seeress Alexandra Nic Bhé Chuille:

Loki says it’s about to be an unsafe time to be a Pagan: build masks and safety zones. Masks made up of the pieces of ourselves and pieces from those who love us, a mask made of truth and of what we want to show the world. So that it takes the hit when people shout Witch and throw things, and it won’t break – or it might break (so you don’t break) and then you can rebuild it.

This troubles me greatly. I’ve spent years telling everyone to come out of the broom closet. I’ve led public Pagan rituals in Texas for 19 years and I’ve never had the first problem. There have always been disturbed men (and they’re almost always men) who’ve killed others just because they could. But we proudly do what we do and we count on the law of averages (many groups – few shooters) to keep us safe.

But things feel different now. Perhaps it’s the arson at The Satanic Temple (who are not Pagans, but who are often our allies in the cause of religious freedom). Perhaps it’s the threats against the Pagan Market in Texas.

Perhaps it’s the fact that certain politicians and commentators talk about how they must defeat “the enemies of America” and in doing so, give encouragement and permission to those who want to commit acts of violence.

In her notes, Bergrune reminded us of Loki’s

words about making the shelter in the closets to let us recover, recuperate, and then rejoin the struggle to sustain the world, sustain lives, sustain people.

And sometimes that means wearing a mask and waiting to fight until the odds are in our favor. 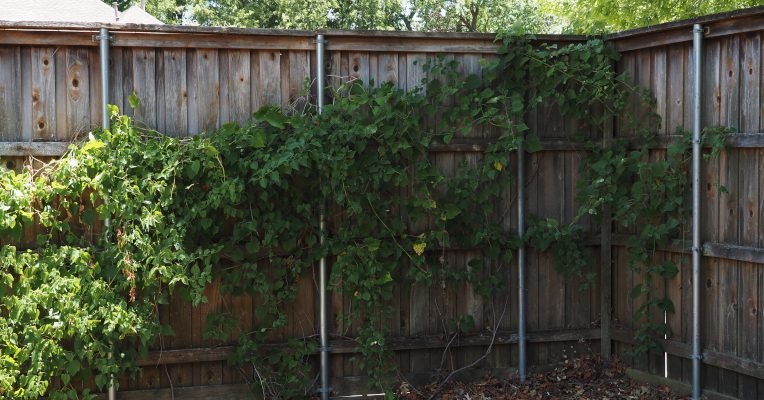 After Tower Time, after Ragnarök, life goes on

You all know Tower Time is here: the tower falls down, but you can’t rebuild while the rubble is still there. Sometimes you can take it away in a truck, sometimes you need to use dynamite – in the metaphor, it’s a metaphor in life, you are all intelligent and will figure it out.

Odin has spent so much time to find allies so that things will continue after Ragnarök. He has traded everything and He has stolen knowledge. Baldur will step forward out of Helheim and kindle life again.

Odin has traded everything and stolen knowledge so that there would be survivors/continuation after Ragnarök.

I’m somewhat familiar with Norse mythology. I have only a casual understanding of the contemporary theology and cosmology of Ragnarök, so I will not comment on it.

I will say that for the past ten years, I’ve heard – first hand as well as second hand – that Odin and the Morrigan are on the same team, working toward the same goals, fighting different parts of the same battles. Whatever is coming (and that should be understood as “currently in the process of arriving” not as something in the distant future) it’s bigger than any one mythology, bigger than any one pantheon.

Some polytheists believe the Gods are so far above us as to be unconcerned with our needs, our problems, our suffering. I see the Gods as more than us, but enough like us that we can relate to Them, and They can relate to us.

What is coming – what is here – is not fun, not pleasant, not safe. But if we are on the side of our Gods, They will be at our sides.

And that’s a good place to be.

Cultivate joy. Protect yourself – build a mask. And know that whatever happens, life goes on. 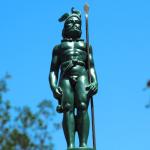 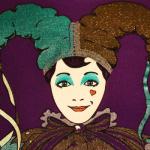 July 31, 2022 Masks and Closets
Recent Comments
0 | Leave a Comment
"I agree with much of what everyone in the comments is saying here, and understand ..."
Adam C Why I Still Call Myself Pagan
"Maybe with the right theme music, we could be "The Spirituality With No Name.""
Pitch313 Why I Still Call Myself Pagan
"As problematic as Disney can sometimes be, Frozen 2 had a saying that I just ..."
Zzyzx Tell Me What To Do
"Not that you asked ME, Dan--LOL--but, fwiw, the word "worship" sticks in my craw, and ..."
Laurie The Gods And Nature
Browse Our Archives
Related posts from John Beckett