Comin’ Straight At Ya’ Through 50,000 Watts of Broadcasting Power, Baby: Me.

So today, whilst hunkered down in this new book I’m writing, I got an email that said … well, exactly this:

I’m the co-host and producer of a daily radio show in Pittsburgh. We’d like to invite you to join us on-air for a live 15 minute segment. Would you be willing to jump in with us?

So, media-savvy savant that I am, I typed back (basically), “I dunno. Who are you guys?”

“We’re a daily radio show in Pittsburgh on a 50,000 watt Christian station that covers parts of Pennsylvania, West Virginia and Ohio,” Mr. Hall wrote right back. “Each day we talk to artists, priests, poets, saints and sinners, about God and the world, and all that’s in it. Pick a topic and come and be part of this.”

So I said sure, sounds fun. I think we’re going to talk about the relationship between Christians and atheists.

Watch: the station’ll end up being owned by Anne Rice. It’ll prove the means of her revenge for “Anne Rice: “I Quit Being a Christian!” Yaaaaawn.”

Like I’d be able to blame her if it was.

The station–which I see is actually owned by mega-Christian media company Salem Communications–looks pretty … well, you can look at it for yourself. I think the official WORD-FM station motto is “In God We Trust.”

They’ll call me at 4:35 tomorrow, EST. It’ll broadcast live–but you can listen to archived shows off the show’s web page or via iTunes.

Between then and when they call I’m going to try to contract a terrible hacking cold, so that when I talk I’ll sound like Berry White. 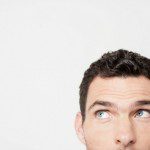 August 4, 2010 Why Would I Rather Listen to Belching Throat Singers Than Contemporary Christian Music?
Recent Comments
9 Comments | Leave a Comment
"I am interested in why we believe that we can measure that which is by ..."
Gary Kennedy Why atheists win arguments with Christians ..."
"Tell him there is a bigger world out there and many churches now accept LGBTQ+ ..."
John Sweet Pastor calls his Christian teenage son ..."
"Je ne suis pas vraiment un lecteur Internet pour être honnête mais vos blogs vraiment ..."
에볼루션카지노 Thanksgiving 2012 Share a Prayer
"FOR THE READER'S BENEFIT & EDIFICATION:To see https://www.monergism.com/topics/hell The Biblical information therein refutes the cultists ..."
Thomas Dickensheets Proof that believing in hell is ..."
Browse Our Archives
Related posts from John Shore 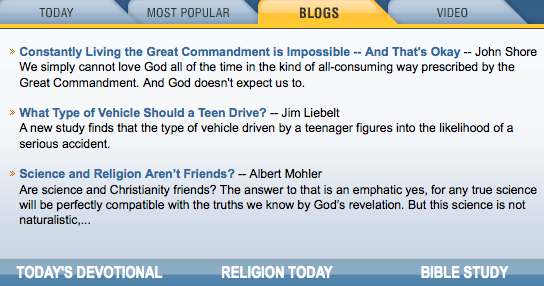 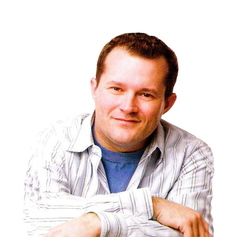 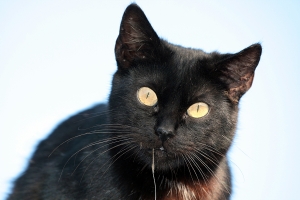