What do Second Amendment sanctuary counties say about our faith?

The way some Christians talk, you’d think the Second Amendment was part of Holy Writ. Or at least that it should be. Never mind the conflict it creates with the ethic of Christ. Take this new phenomenon of sanctuary counties for example.

Now, if you’re a good progressive, you’ve probably heard about sanctuary cities. According to America’s Voice, an advocacy platform dedicated to the full labor, civil, and political rights of immigrants and their families, a sanctuary city is “a city (or a county, or a state) that limits its cooperation with federal immigration enforcement agents in order to protect low-priority immigrants from deportation, while still turning over those who have committed serious crimes.”

But there’s a new kind of sanctuary on the block — the Second Amendment sanctuary. You might have heard about the ruckus in Virgina over the past few weeks. After Democratic lawmakers introduced new gun control legislation, gun-rights advocates in over three dozen counties came together to declare sanctuary in the event that such legislation is ever adopted. The situation intensified when law enforcement began to intercept “extremist rhetoric” that was “similar to the lead-up to Charlottesville” just days before a rally in the capitol, according to Vice News.

Democratic lawmakers promptly backed down. Power to the people, I guess.

Since the dust-up in Virginia began, my own county in southern Ohio has declared itself a Second Amendment sanctuary, as did the county I grew up in just across the river. I’ve been following the hoopla on social media this week with a great deal of interest.

What intrigues me most about this debate is the way so many of my Christian counterparts get caught up in it. I don’t have anything against guns personally, and I’m less stringent on my non-violent ideals than I used to be, but I firmly believe we need to consider how deeply entrenched western Christian conservatism is in the myth of redemptive violence. I wrote about this last August when I pointed out that contrary to progressive opinion, guns are not America’s problem.

You want to be all about the Second Amendment? That’s fine. I think the right to bear arms is important, especially for minority groups. Gun control measures were first introduced in America as a way of controlling the Black Panther movement, after all (even the NRA supported gun control back then)! But if you also claim to follow the ethic of Christ, which, while not exactly pacifist, is still very much concerned with non-violent enemy-love, you really should examine where you stand on this issue.

Just think about it — that’s all I’m asking. What does all this clamoring for gun rights say about where a person’s sense of security really lies?

If, after a period of thoughtful theological reflection on this issue, you still come out on the side of “God and guns,” that’s cool. We can still be friends. But as long as I remain in a position of influence within that eclectic body of people commonly known as “the church,” I’m going to press my conservative friends to consider whether or not there is any tangible meaning to the words of the Psalmist: “Some trust in chariots and some in horses, but we trust in the name of the Lord our God” (Psalm 20:7).

January 8, 2020
There's nothing funny about war with Iran, or anyone for that matter
Next Post

February 6, 2020 What the story of Jesus' temptation says about the Christian culture wars
Recent Comments
5 Comments | Leave a Comment
Browse Our Archives
Follow Us! 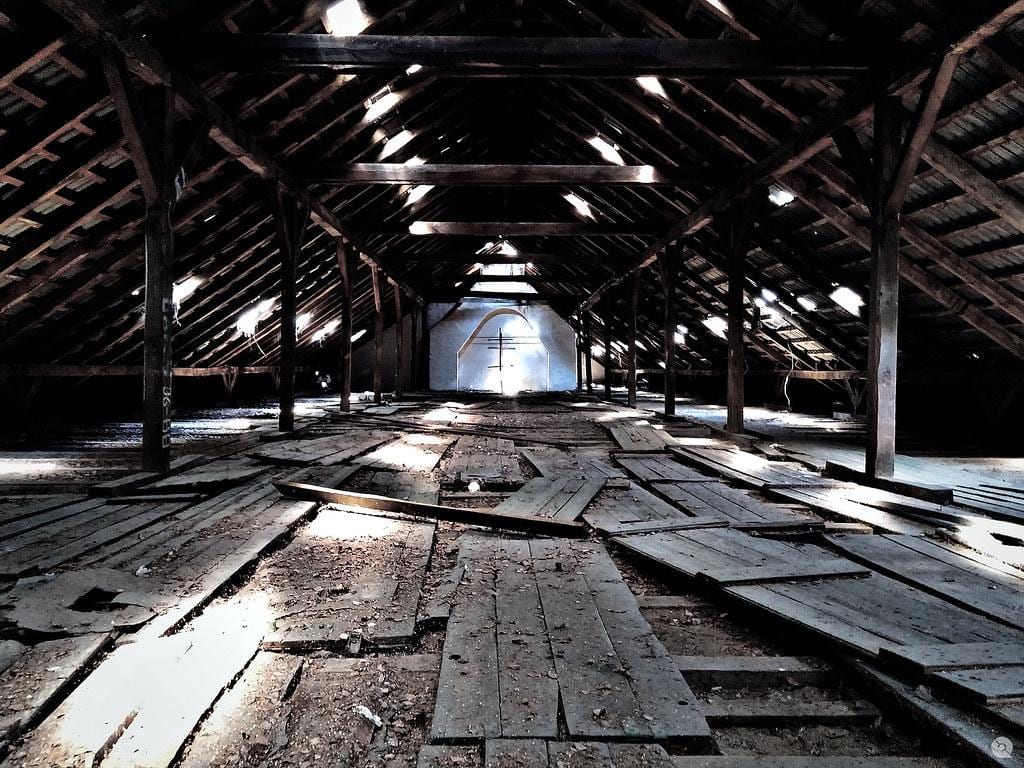 Progressive Christian
Do you need help navigating the waters of...
The Empty Pew 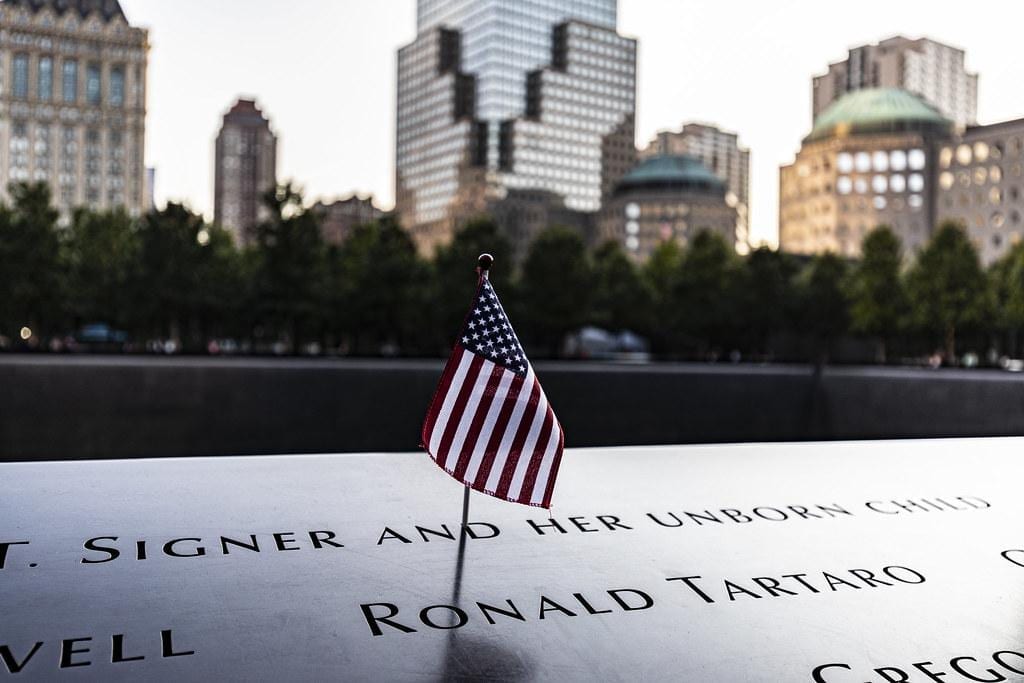 Progressive Christian
How the tragic legacy of 9/11 calls the...
The Empty Pew 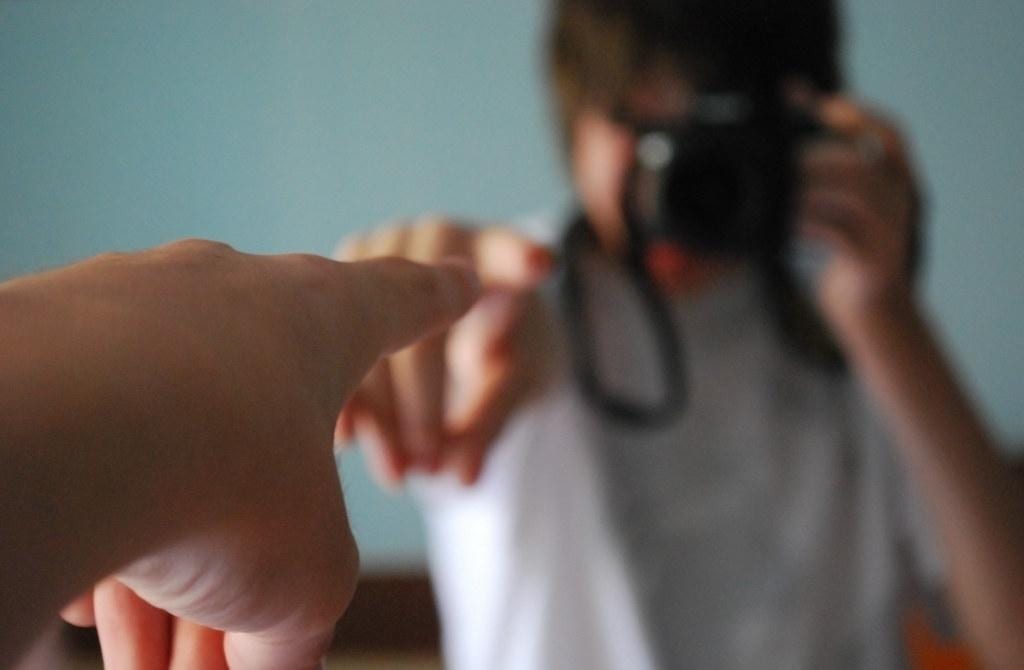 Progressive Christian
Is modern atheism a mirror image of religious...
The Empty Pew 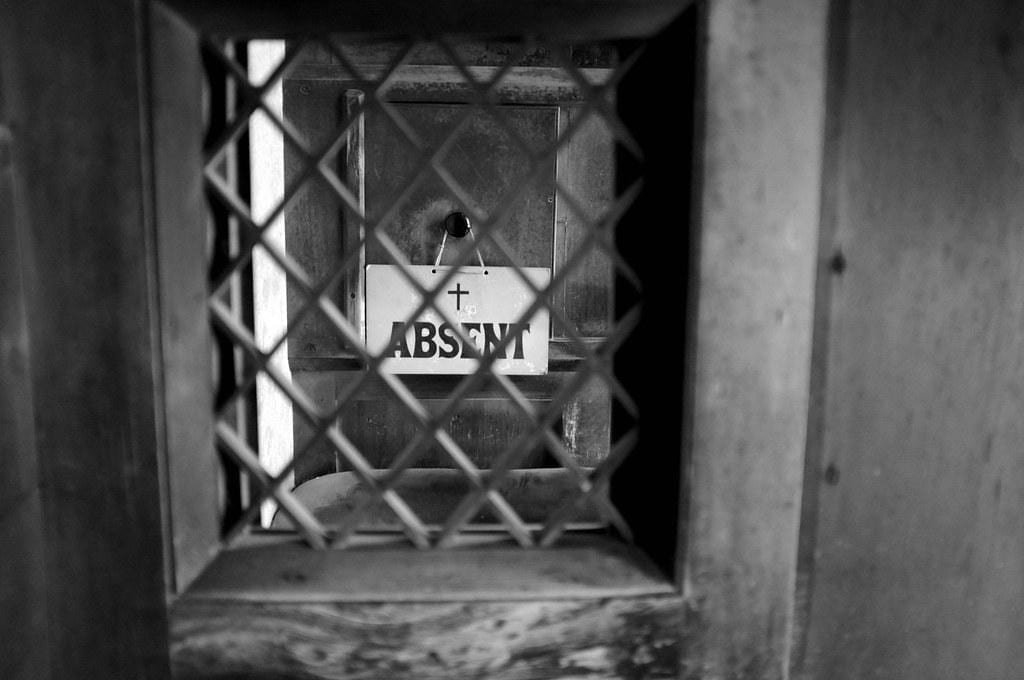 The Future of Gen Ed Recap, Part 6
I am at long last reaching the end of this extended recap...
view all Progressive Christian blogs
What Are Your Thoughts?leave a comment
Copyright 2008-2020, Patheos. All rights reserved.