Post by Nathan Rinne (Note: revised edition of this post from my own blog a few weeks ago…)

So, Jordan Peterson. I’m guessing you have heard of him by now.

Is he just a high-brow Joel Osteen?

Or, as the world’s most famous communist tells us, the “beloved of the alt-right”?

The conversations will continue. In any case, his star continues to rise. He is indeed a force to be reckoned with.

I’ve said before that I can’t not love Jordan Peterson. I have learned much from him, this man from whom so much truth pours forth.

I have called him a “noble pagan” par excellence and will stand by that.

That said, his new book doesn’t work. Why? Because Peterson is a pragmatist and pragmatism is a false philosophy.

Jordan Peterson, endeavoring to “resurrect the dormant Logos,” says that the Logos is the central process by which human beings flourish in the world.

The Logos is not a principle to be adhered to.

The Logos is not the incarnation (enfleshment) of a “social revolutionary element” in the world.

The Logos is not the capacity to mediate between chaos and tyrannical order.

The Logos is not a thing to be learned and mastered.

The Logos is not a process to be managed and controlled.

The Logos is definitely not a system to be effectively – and even admirably – “gamed” like some Cathy Newman.

The Logos is An Individual who is the Way, the Truth and the Life – and the Logos is a human being, the very Son of God and Messiah, Jesus Christ.

And yes, because of Him, each individual has a sacred dignity and profound responsibility.

Dr. Peterson doesn’t know what – no Who – he is messing with. You never get to say “Gotcha” in a competence competition with the Good Lord.

Speaking generally, God’s blessings come to the nations through Christians — not by our understanding how the cosmos or even human nature “works”. They do not come about from our understanding the “machine” we call the universe and all that is therein (though we all do this, more or less: boats, for example, always float, do they not?)…

Rather, blessings and flourishing come through unquestioning obedience and loyalty to God and His commandments: “secularism,” the Enlightenment, modernism, postmodernism — and yes, Jordan Peterson’s pragmatic philosophy – ultimately depend on the Christian faith which is the faith that acknowledges God as He is.

But seeing external harmony and blessings, the “progressive Christian” or “Christian atheist” says “well, to some degree, it works”.

Well, I understand where you are coming from – and Christians writing books with a bunch of gears on the cover haven’t helped here – but, in truth, “it” never works. 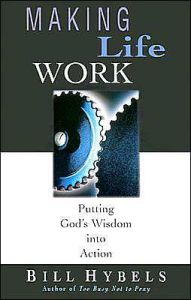 We are alive and blessed in Christ as He sees fit, rewarding in this life and the next as He pleases, as we keep His commandments. .

As Dr. Peterson says, always tell the truth. “Life without truth is hell”.

Indeed, and hence we cry: “Christ has died, Christ has risen, Christ will come again!”

Yes, I will see him with my own eyes. I am overwhelmed at the thought!

I pray that Dr. Peterson may be also.**

*His response to that one.

**In sooner than 3 years if at all possible. 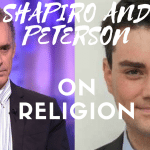 February 15, 2018
Response to Jordan Peterson and Ben Shapiro on Religion (On the Rubin Report)
Next Post 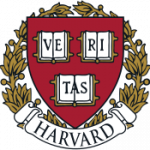 February 28, 2018 What do Jordan Peterson’s and Harvard’s Views of Truth Have to do with One Another?
Recent Comments
0 | Leave a Comment
"God bless Dr. John Pless!"
Darrin Sheek The growing influence of Erlangen theology ..."
"Well said. Thank you. I have only recently learned about the importance of distinguishing between ..."
Semone J. Simmons The Danger of Law-Gospel Reductionism
"only this:a person's life is sacred, but each of us has a moral conscience and ..."
Christiane Smith Gradually Embracing Jack Kevorkian’s World?: Christians ..."
"Roger,True. And here, evidence and logic are important, but there is also the issue of ..."
Nathan Rinne Fighting Critical Theory Approaches in the ..."
Browse Our Archives
get the latest from
Evangelical
Sign up for our newsletter
POPULAR AT PATHEOS Evangelical
1

The Signs of Wilmore, Kentucky: A...
Anxious Bench
Related posts from Just and Sinner 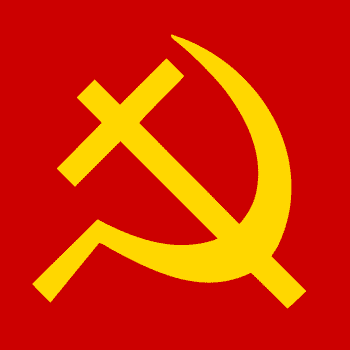 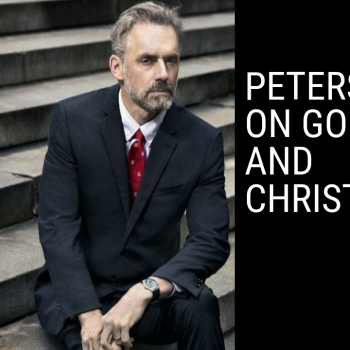 Evangelical
A Critique of Jordan Peterson's View of God...
Just and Sinner 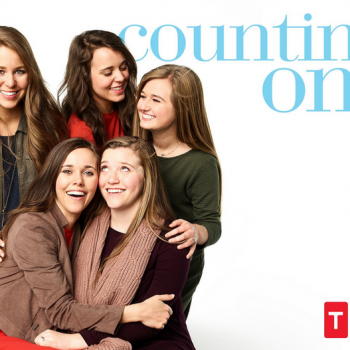