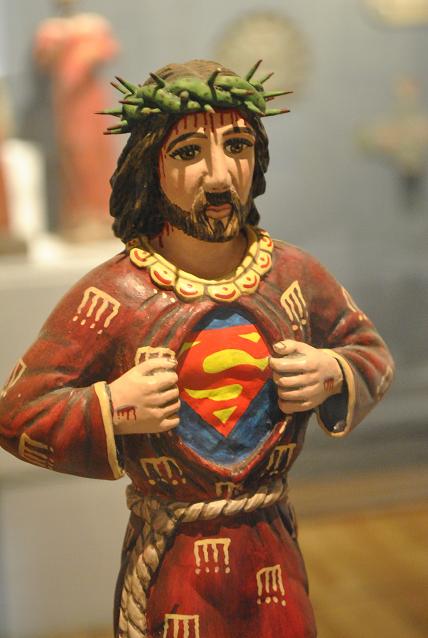 Did you happen to see the year-long investigative report into foster care by ABC’s 20/20 staff? While Diane Sawyer and 20/20’s reports lack the documentary-style depth that investigative reporter Lisa Ling is bring to Oprah’s OWN network, Sawyer does an excellent job within the format she’s confined to.

The report focused on the alarming amount of psychotropic drugs prescribed to foster care children. Not the least bit surprising was a government report released three days before ABC’s report aired. That report revealed:

When I hear reports like this I feel so overwhelmed, don’t you?

I’d completely despair were it not for the words of the children themselves.

During that report, Diane Sawyer was visiting with a young boy who suffers terrible nightmares due to the abuses he’s suffered.

In the past his nightmares have been treated with drugs and more drugs. But now he’s getting therapy, something all foster children need, but the states are unwilling to pay for because it’s simply much easier and less expensive to dope the kids up.

Anyway, this boy has an adoptive family championing him and they’ve made sure he’s gotten the therapy he needs. One of the tools of that therapy is that every night he sleeps in a super-hero outfit and keeps a bottle of “monster” spray by the bed (colored-water).

When Diane Sawyer asked the boy who he dressed up as, he answered Spiderman but Sawyer misunderstood and thought he said he dressed as Superman. When the boy corrected her, Sawyer asked, “Who is stronger, Spiderman or Superman?”

“Jesus,” the little boy answered. “Jesus is stronger than anyone.”

Jesus is stronger than all our super-heroes.

Jesus is stronger than all our super-enemies, too.

Out of the mouth of babes.

Jesus has lost favor with our culture.

It’s okay to talk about God all you want.

Just leave that Jesus born of a Virgin, risen from the dead, super-hero powers stuff out of the conversation, unless you want to be considered some sort of freak.

Too often we forget what this little boy remembers.

There is power in the name of Jesus.

Or maybe we’ve just quit believing what this child believes, that the name of Jesus is above all names.

December 6, 2011 Pot calling the Kettle Black
Recent Comments
1 Comment | Leave a Comment
Browse Our Archives
get the latest from
Evangelical
Sign up for our newsletter
POPULAR AT PATHEOS Evangelical
1