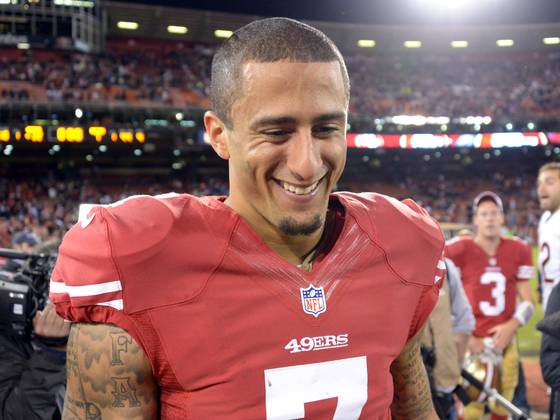 I don’t know if you have been following all the hoopla over the upcoming Super Bowl. If so, perhaps you have seen the story about 49ers quarterback Colin Kaepernick?

Adopted out as an infant, Colin’s birth mother has come forward to say she is eager to have a face-to-face meeting with her son — when, if, he is ready. Albeit his celebrity status and her willingness to sit down with the television crews to declare her desires may make such a meeting impossible in the near future.

I have never placed a child for adoption so I can’t know what that is like. Instead, I aborted a child at age 17. I wrote about that decision earlier this week and received the following response from my sister-in-law, talking about her own decision to place her own child up for adoption. My sister-in-law had also been 17 at the time, and her father was a pastor. The elders of the church called for a meeting. Here, I’ll let her tell you:

As you know I too was a teenager who found myself pregnant and terrified. I wish I could have talked with Pastor Smitty. I wish I would have had a Pastor that was so compassionate. Instead I had to appear before the Board of Deacons and their wives and apologize for my sins. It was humiliating then and my cheeks burn now to even think about it. I was angry and furious that I had been ordered to do this but I did it because my dad was a Deacon and it wasn’t his fault that his daughter was a rebellious teenager and had chosen behavior that held serious consequences. I am still angry that my Pastor didn’t choose compassion. You know the rest of my story but I wanted you to know that I agree with you about Roe v Wade being very personal.

The rest of her story is that the daughter she placed all those years ago returned to find her several years back. I have never written about it because it wasn’t my story to tell. Since Gloria shared her experience here on the blog this week, I asked her permission to tell you the rest of the story.

That young girl grew up to become a missionary with Child Evangelism Fellowship in Africa, which is God the Poet at work again. My in-laws had been missionaries with Wycliffe for years. Gloria’s first-born is the only grandchild working full-time on the mission field. Roxy — that’s her name — has adopted her own child, a girl, and is in the process of adopting her second-child, sort of bringing this all full-circle.

While in Texas last week, a gal I was familiar with, Donna Paul, surprised me with a book she had written. Donna has been a frequent visitor to this blog, commenting from time to time on matters of politics and such. Her brother-in-law is former Presidential candidate Ron Paul.

I had no idea that Donna was at work on a book. Unlike so many others who take it upon themselves to build a platform for their book before they have actually done the work of writing a book, Donna did the hard work first.

One author commented to me that it was refreshing to have someone like Donna write a book because she did not exploit her relationships with already established writers in the process. Instead she did it the way so many of us have done it — she joined a writers group, listened to their critiques of her work and rewrote and rewrote until she told a story worth telling.

I finished reading Donna’s book — A Song in Every Silence — last night. It is the story of a date rape that resulted in an unexpected pregnancy. Living in Buffalo at the time, Donna made the very difficult decision to place her son for adoption.

A Song in Every Silence is more than just a story of tough choices, it is the story of redemption and restoration. It is in many ways the story of Gloria and Roxy. Perhaps because of my own decision to abort, perhaps because of my sister-in-law’s decision to adopt out, I could not put Donna’s book down. And people I’m a picky reader, I don’t read books that don’t captivate me. Donna’s did. She’s a fine storyteller. Thorough and achingly honest.

If I knew Heidi Russo I’d buy her a copy of A Song in Every Silence, and I’d urge her not to sit down with television crews to discuss her role as birth mother. I would caution her to give Colin his privacy. These encounters are fraught with emotions, as Donna’s book so clearly details, not only for the adopted and the birth mother but for everyone involved in the lives of those individuals.

Not every birth mom puts in the work of healing that Donna did. Not every adopted child is as healthy as Joel, or as Roxy. Capitalizing on a child’s celebrity status to make a case for a mother-child reunion probably isn’t the wisest of choices. Heidi Russo should take a page out of Donna Paul’s book. It would serve her well to read the entire book.

That said, I will add this, it hurts to know that the mother-and-child reunion I long for will not take place this side of heaven. I don’t beat myself up over that. I stand forgiven and as my wise advisor once told me: You can’t judge your mistakes of the past with knowledge you have now.

If you know someone considering abortion, instead of holding up placards of bloody fetuses and berating them for their decision, you ought to buy them a copy of Donna’s book and suggest that they read it.

January 27, 2013 Headed to Africa
Recent Comments
3 Comments | Leave a Comment
Browse Our Archives
get the latest from
Evangelical
Sign up for our newsletter
POPULAR AT PATHEOS Evangelical
1 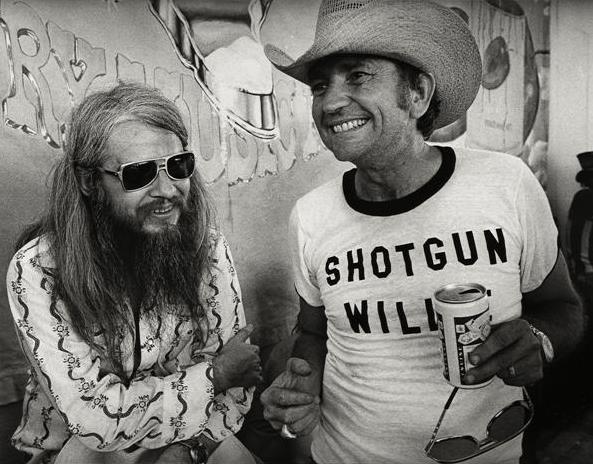