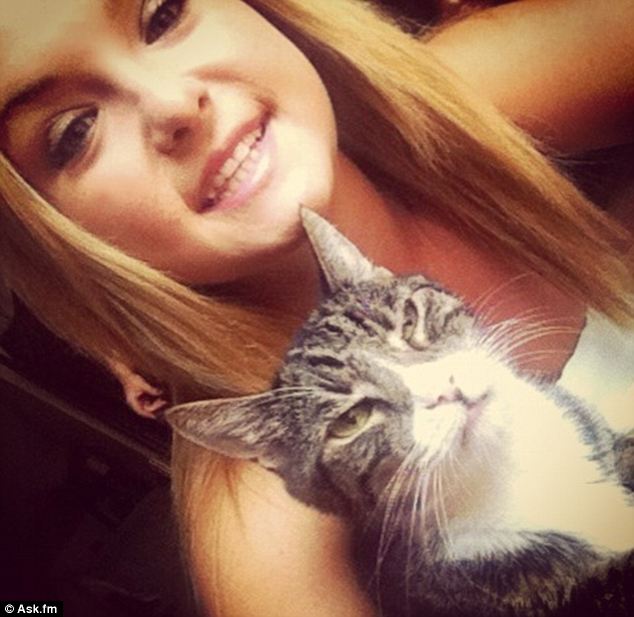 Hannah Anderson is a matter for the Pew Research Center to study. The way social media is turning victims into celebrities. Or rather, how victims are using social media to build celebrity-status platforms. And how the public’s blood-thirst for juicy news is contributing to the whole ugly mess.

Only days out of the remote Idaho wilderness, sixteen-year-old Hannah Anderson took to social media to share intimate details of the nightmare inflicted upon her and her family by “Uncle Jim”.

James DiMaggio, described as a good family friend (her father’s best friend by some accounts) nurtured some sort of fixation upon the young Hannah. To what degree Hannah, or her family, were aware of this fixation has not yet been determined, or explained by law enforcement.

By now you’ve surely heard the details of how the forty-year-old neighbor tortured and killed Hannah’s mother, her eight-year-old brother, and the family dog and then made a mad dash for the Idaho wilderness with Hannah in tow. For six days, Dimaggio managed to elude law enforcement before finally being shot and killed by FBI tactical team tracking him and Hannah.

Once his daughter was back in California territory, Hannah’s father took to the airwaves and thanked law enforcement for returning her home safely. Then he begged the public to grant the family their privacy, so that Hannah, by all accounts a victim, could heal.

But Hannah had other ideas about her healing. Instead of seeking  a quiet space to reflect, to grieve, to process her mother’s death, the slaying of her younger brother, Hannah turned to technology and began vomiting out the details of the previous week with her deranged kidnapper.

The UK’s Daily Mail provided a selection of questions posed to and answered by Hannah at the popular teen hangout Ask.fm. While there is no right way to grieve, there are certainly healthy and unhealthy ways to grieve. And building a public platform from such tragedy doesn’t seem like the healthiest of ways to deal with the sort of trauma that Hannah has allegedly endured.

The rhetoric behind DiMaggio’s actions has shifted perceptibly since Hannah’s return. Instead of referring to DiMaggio’s actions as an “abduction”, law enforcement simply says Hannah was a victim in every sense of the word, and held against her will. These may be subtle differences for the general public, but in a court of law, such wording matters.

Of course, there will be no trial since DiMaggio is dead.

Hannah told her Ask.fm audience that DiMaggio had “more of a family crush, like he had feelings as in he wanted nothing bad to happen to me.”

Conflicted emotions during times of trauma are common. Most of us have friends who are like family to us. We couldn’t imagine any of those friends murdering our family members.

Hannah told her Ask.fm audience that DiMaggio “tricked” her.  She said she will never forgive herself for not doing more to protect her mother and her brother. She posted photos of the new manicure she got as tribute to them. Pink for mom and blue for her brother. 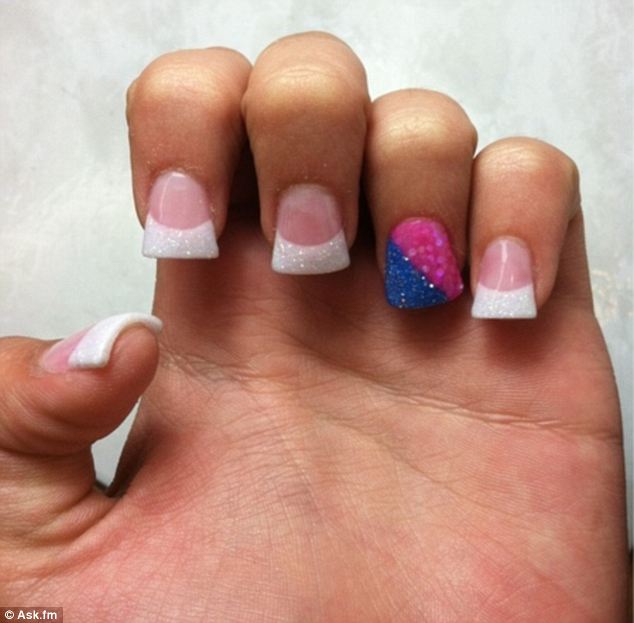 Yes. Apparently, this is how our young memorialize the dead and murdered in modern-day America: They get manicures.

Then they take to social media and build a platform.

In every sense of the word Hannah Anderson has become a Celebrity Victim. And she appears to be keenly aware of the importance of that status. In addition to posting photos of her manicure, Hannah posted pictures of herself, in full make-up and smiles. 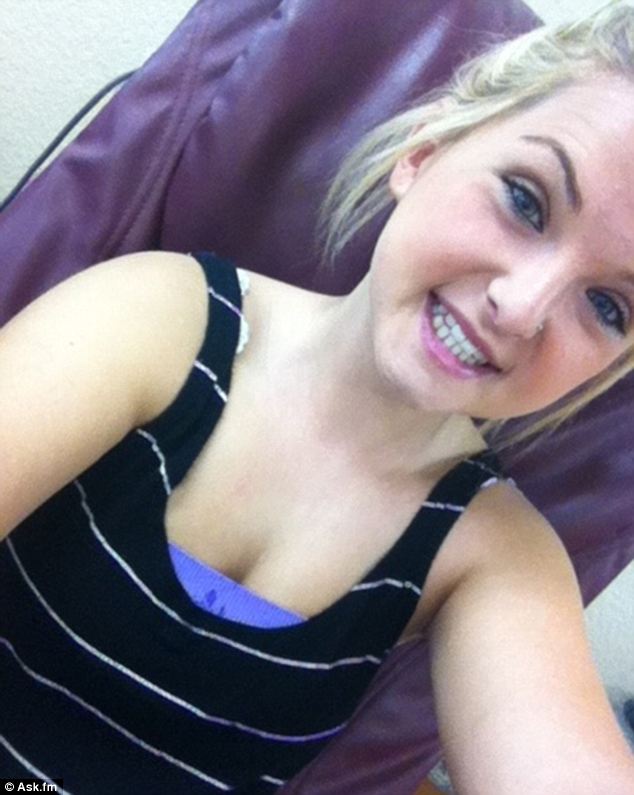 Kinda of creepy, isn’t it?

Not at all what one might expect from a child who has witnessed the murder of her mother and brother, and then reportedly kidnapped by a “psycho”, as Hannah labeled DiMaggio in one of her postings.

But, what should we expect from a generation of children who have been taught that the quickest path to power is celebrity status.

Fame is the trading card of today’s social media generation.

It matters not how one becomes a celebrity. The only thing that matters is that one gets noticed, around the world, preferably.

Hannah, like so many teens today, is in desperate need of some parental supervision. Sadly, the person who might best provide that has been slain. And the only eye-witness we have to her mother’s killing is Hannah, herself.

The latest in a growing-line of celebrity victims.

August 13, 2013
When Law Enforcement Gets it Right
Next Post

August 17, 2013 How Profitable is Panhandling?
Recent Comments
13 Comments | Leave a Comment
Browse Our Archives
get the latest from
Evangelical
Sign up for our newsletter
POPULAR AT PATHEOS Evangelical
1