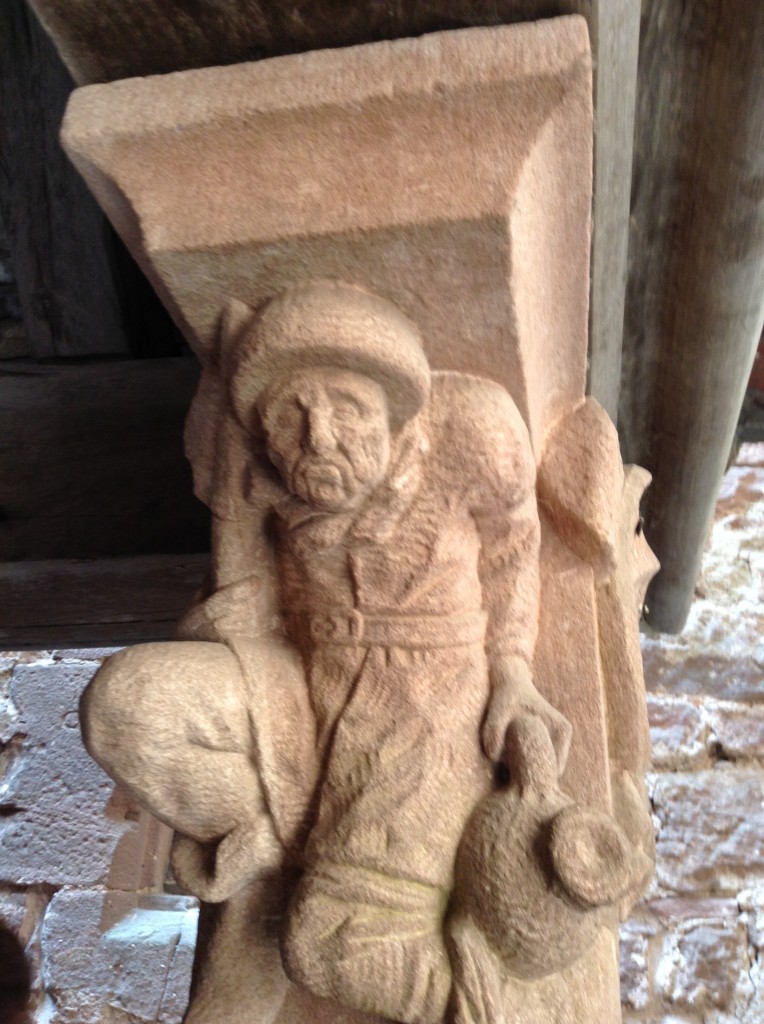 There I was, all decked out in my red suede shoes and glossy pink lipstick, enjoying myself. Not at all expecting what was about to transpire.

I would have bet my last bag of pork skins that never in a million years would an elected official stand in front of me the way that lanky fellow was and say to me the things he was a sayin.

We were at one of those literary events. You know the sort. People put on their finery and invite their friends to come out to hear an author talk about the book they wrote.

Elected official or not, that’s an odd thing to say to a writer, don’t you think? That you are surprised at how intelligent writers can be?

So, you know me, I dared to ask him: Why would that surprise you? Because writers aren’t thinkers? Is that what you mean?

And I’ll be a possum’s girlfriend if that elected official didn’t say to me that he just doesn’t expect people from the South, you know, people who talk funny to be all that intelligent.

No matter that the person this elected official was speaking about had two college degrees, and had written and published numerous books.

No. The only thing this elected official concerned himself with was that the man talked “funny” by which he meant, he spoke in a different dialect. That was all the reason the elected official needed to classify this writer as “other” and “less than.”

If I had a firefly for every person who demeaned me because I grew up in that part of the country where people talk “funny” and still believe in Jesus and miracles, I could light up all of New York City.

The first time it happened, I was a student at Oregon State University. Now let me just say that I love OSU and am a proud Beaver Believer, even so, it is also true that I had a professor at OSU who told me outright in front of God and the entire class that if I didn’t learn to talk “right” I would never work in the state of Oregon.

By “right” he meant I had to lose my Southern way of speaking. This professor was so intent on teaching me how to speak “rightly” he would haul me up in front of the class and make me enunciate words over and over again. I don’t remember much else about my first year at OSU other than the tears I shed after class that Fall term.

So when that elected official continued to carry on about how easy it is to think people who are from the South aren’t intelligent, I seriously thought about pulling a page from Anne of Green Gables and kicking him in the shin.

I wanted to ask him if he knew how stupid he sounded making such a statement, but I didn’t. Despite being raised up in the South, in a trailer, I have better manners than that elected official.

I smiled politely and didn’t say what was on my mind. Thankfully, I have a lot of Yankee friends who are equally appalled by the ignorance displayed by that elected official. One of them sent me the following after I told her the story of the elected official showing out:

I love that last part best: The region of the country in which you are born has nothing to do with your intelligence. Another great Southerner echoed that same sentiment when he noted: Better to remain silent and be thought a fool than to speak and to remove all doubt. — Abraham Lincoln.

Thus far, I’ve tried to take all this with a good dose of levity, but the truth of the matter is that the language we use matters. It matters a great deal. Employing language as a scythe to winnow away at entire populations simply because they speak differently is arrogant and narrow-minded.

It makes such a person come across as prejudiced, perhaps racist even. It just goes to show that anybody can talk like a redneck, no matter what part of the country they are from.

You ever feel like somebody singled you out for humiliation because of the way you talk?

– Karen Spears Zacharias is author of Mother of Rain.