About that Supreme Court Ruling on Ceremonial Prayers

About that Supreme Court Ruling on Ceremonial Prayers May 8, 2014 Karen Spears Zacharias

When The Redhead called to tell me that her cancer was back and had moved into her bones, I was sitting on the floor of my bedroom closet. The door was closed. I went into the closet the minute she called because I had a feeling the news wasn’t good and I wanted privacy.

Of course, I could have found privacy anywhere in the house. There was nobody living here but me and Coach and the Demon Dog. But I need a tightly enclosed area when I pray the gnashing-of-teeth-and-wailing-kind of prayers I prayed after that phone call.

That kind of praying is far removed from the sort of praying I do when I’m saying grace, or when I’m attending a high school or college graduation, a town hall meeting, or a military memorial event. Those prayers are more ceremonial in nature. Something I do as a matter of tradition and upbringing and respect. Some prayers usher a person into the presence of God. Other prayers are simply a matter of reverence and an expression of gratitude.

Ceremonial prayers have long been part of every tribe’s culture. Native Americans have a variety of ceremonial prayers. The Book of Common Prayer, which has been around for centuries, is full of recitations recommended for any number of occasions or daily routines. Reciting a ceremonial prayer does not make a person any more a Christian than slipping into lacy panties from Victoria Secrets makes a person a runway model.

It takes more than that.

So when the Supreme Court ruled recently that Greece, New York could continue to have prayer before their city council meetings, I was okay with that.

The decision was a close one, 5 to 4. Split down party lines, some suggest. Conservatives for the prayers. Liberals against the prayers.  Sometimes it seems like we are living out the Romans and Christians scenario all over again.

Some non-believers cried foul. Said this was a violent act against Atheists. Linda Stephens, an avowed atheist and one of the women who brought the case against the city of Greece went on NPR and decried the decision. She related it to when some in her family had to flee Nazi Germany. Why does it seem people always relate their woes, perceived or otherwise, to Nazi Germany or the Segregated South?

We come closer to reincarnating Nazi Germany through the taping of Donald Sterling’s private conversation than we do through prayer at a town hall meeting, but few are crying foul over the intrusion of privacy in our lives. Whenever we see another headline about all the ways in which our government is spying on its everyday citizens, there is a collective national yawn.

So spare me the righteous indignation, please.

People of all ilk are going about quoting the First Amendment. Let’s do talk about that for a moment, shall we? What it says is that “Congress shall make no laws respecting an establishment of religion or prohibiting the free exercise thereof….”.

The word ‘establishment’ means a clear legislative act of making one religious philosophy the preferred belief of the people and state of which that legislature represents. A traditional and ceremonial prayer is nothing of that sort.

There is no state church in America.  No federally-mandated path to God, or to the absence thereof. You and I are free to choose to believe in God or not to believe in God.  Kids aren’t forced to recite the Lord’s Prayer in public school and those attending city council meetings are not required to pray the Sinner’s prayer.

Nobody is required to pray at all – not even inside the church. Shoot, I’ve stood in church while everyone else had their heads bowed and listened as they prayed and not prayed at all myself and nobody drug me out into the streets and stoned me for keeping my eyes open and looking around. We are not headed for Sharia Law in this nation, despite what blogs on the Internet claim or what those fear-mongering folks at the Christian radio station and Think Progress maintain. All this posturing and huffing-and-puffing  by Believers and Non-Believers alike is ridiculous.

The job of the First Amendment is to protect our people from tyranny. The danger of Town of Greece vs. Galloway was that a tyranny of the minority could have misconstrued the establishment clause beyond recognition, not only of the founding generation but by any sane linguist. The fundamental function of our Constitution is to referee the excess of either the majority or the minority in the interest of a middle point where a maximum amount of liberty may exist for all our common well-being.

That, after all, is what a real democracy is all about.

May 11, 2014 Dear Mommy Dearest
Recent Comments
0 | Leave a Comment
Browse Our Archives
get the latest from
Evangelical
Sign up for our newsletter
POPULAR AT PATHEOS Evangelical
1 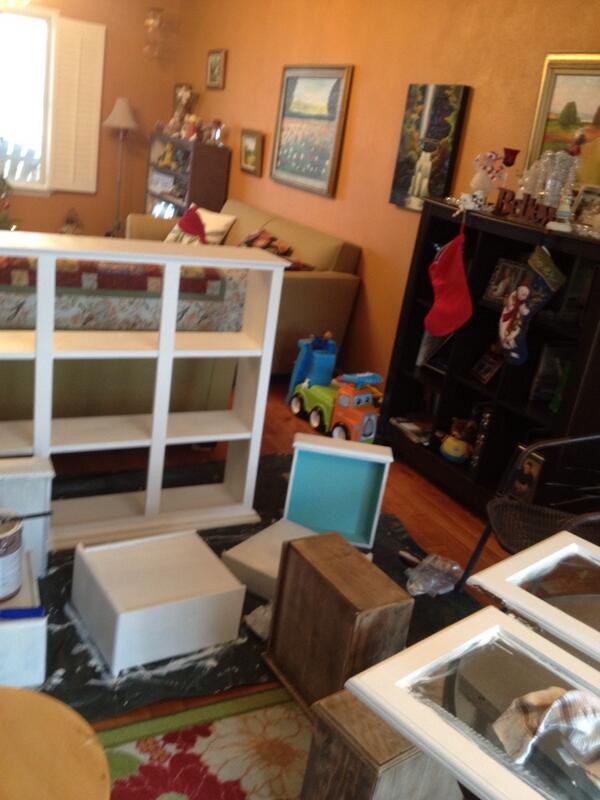