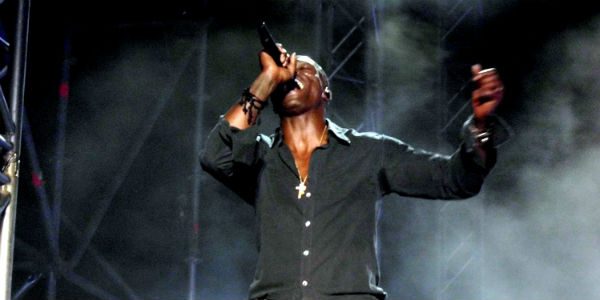 From the email inbox today:

THE PASSION, written by Peter Barsocchini (“High School Musical”), tells the 2000-year-old story of the last hours of Jesus Christ’s life on earth through passages from the Bible and a variety of contemporary popular music, sung by the cast, and arranged specifically for this event by executive producer and hit music producer Adam Anders (“Glee,” “Rock of Ages”). Set in modern day, the event will follow the dramatic and inspirational story of Jesus of Nazareth, as he presides over the Last Supper, and then is betrayed by Judas, put on trial by Pontius Pilate, convicted, crucified and resurrected.

The event will unfold live at some of New Orleans’ most iconic locations, while featuring a procession of a thousand people carrying a 20-foot, illuminated cross from outside the Mercedes Benz Superdome to the live stage at Woldenberg Park on the banks of the Mississippi River.

Click here to see a piece I did on Canela and Daughtry for the Faith & Family Media Blog, and here for an earlier Pax Culturati post on “The Passion Live,” featuring quotes from Perry and the producers. 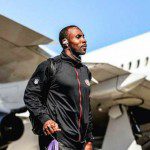 February 7, 2016 Super Bowl 50: God Has a Good Night at the NFL Honors
Recent Comments
0 | Leave a Comment
Browse Our Archives
Follow Us!