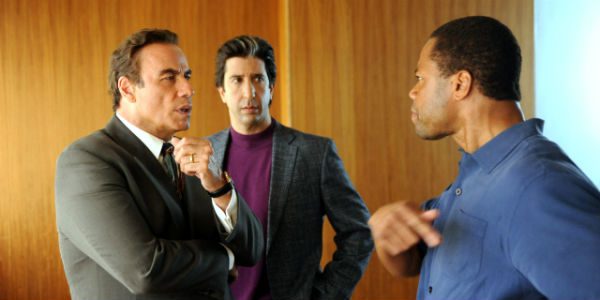 I’m not normally one to recommend Ryan Murphy shows these days — he lost me after the first six episodes of “Glee,” and I currently wish to stay out of his head as much as possible — but don’t hold the fact that the man behind the twisted “American Horror Story” is an executive producer on “The People v. O.J. Simpson: American Crime Story” against it.

This is riveting, fascinating, delicious television.

Based on journalist and author Jeffrey Toobin’s 1996 book “The Run of His Life: The People v. O.J. Simpson,”  the 10-part premiere season of the new anthology series — launching Tuesday, Feb. 2, at 10 p.m. ET/PT on FX — employs an eclectic cast to tell the story of Simpson’s arrest in the summer of 1994 for the murders of his ex-wife, Nicole Brown Simpson, and an acquaintance, Ron Goldman. Panicked and reportedly suicidal, Simpson went on a slow-speed chase in a white Ford Bronco belonging to friend Al Cowling, eventually surrendering to police at his home.

His trial became the greatest reality show thus far in TV history, with his all-star team of lawyers facing off against prosecutor Marcia Clark and her associate, Christopher Darden.

FX made six episodes available for review earlier this month. In bed with a bad cold, I plowed through them in a night and an afternoon and was left wanting more.

Let me say up front, as much as it pains me because I’m a fan of his work, but Cuba Gooding Jr. is the weakest casting link, in the title role of Simpson. He lacks the chiseled features, swaggering charm and chilly arrogance of the former NFL great. But since the story is as much about the people around Simpson and the prosecutors as the defendant, the fact that I never saw Gooding as Simpson didn’t detract from the whole.

The rest of the casting is top-notch, and if the choices, seem odd, just watch and see these people become their roles. Here’s a sampling.

The Internet was only a minor factor in the mid-1990s, and the 24-hour-cable-news-cycle was still young, so it’s a good reminder of just how huge and riveting this case was, without the constant feed of information we’re used to today.

And yes, Robert Kardashian, who died in 2003, is the father of those Kardashians, who show up a few times as children. A close friend of Simpson, the Armenian-American attorney and businessman, played with great warmth by Schwimmer, comes off as the most normal person of the bunch. He’s a true and loyal friend, utterly befuddled by this strange turn of events, and is also seen leaning on his faith (he was a member of the Armenian Apostolic Church), his Bible and prayer throughout the ordeal.

In the episodes I saw, the portrayal of both sides was sympathetic and fair, especially to Cochran, whose courtroom theatrics overshadowed his real expertise and intelligence. He was also a regular churchgoer, with one character commenting that, if Cochran sounded like a preacher in the courtroom, it’s because he heard one speaking every Sunday from the pew.

Another major character is Los Angeles, in all its tawdry glory. Bruised in the wake of the 1992 riots following the Rodney King verdict (featured in the opening of the FX series), the city froze in place to watch the trial, held at the Superior Court building downtown. Ironically — and this is addressed in the script — Simpson had long sought to distance himself from the African-American community, but in the end, opinions of the case in progress, and the public reaction to the not-guilty verdict, split largely along racial lines.

But, in the wake of the acquittal of Simpson, no unrest disrupted the streets of Los Angeles.

At a press event in January, Toobin said: 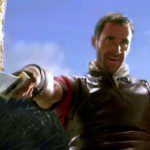 February 1, 2016
'Risen': Joseph Fiennes' Clavius Goes on the Manhunt That Changed the Course of Human History
Next Post 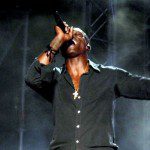 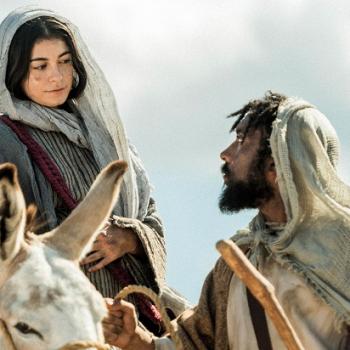