Bishop Barron on Jordan Peterson: He Urges Young Men to ‘Act Like a Hero’ [VIDEO ADDED] 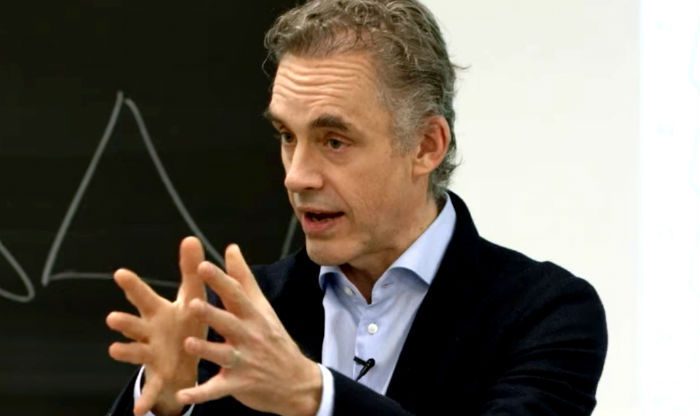 Every now and then, as the primordial ooze did before it, the heaving, fetid quagmire of social media will burp out something wonderful. Among these are fellow YouTube stars Bishop Robert Barron and Canadian psychologist Jordan Peterson.

In his latest column for Word on Fire, Bishop Barron addresses the Peterson phenomenon, how, as he puts it, “a mild-mannered psychology professor from the University of Toronto,” became a YouTube phenomenon and the mentor and champion of millions, especially disaffected young men.

As Barron notes, Peterson is much like a personal favorite of mine, Joseph Campbell, a writer of books on myth and legend (and a former Catholic, as Fr. Dwight Longenecker explains here). He most famously sat down with PBS’ Bill Moyers in 1988 for a series called “The Power of Myth,” at George Lucas’ Skywalker Studios. Lucas offered up the location because Campbell’s work on the hero’s journey inspired the first three “Star Wars” movies (that’s 4, 5 and 6, two-and-one-third of which are amazing; feel free to omit anything that came afterwards).

In many ways, Peterson is doing for this generation what Joseph Campbell did for the previous one, namely, reintroducing the archetypal psychology of C.G. Jung in an appealing and provocative manner. Jung’s theorizing centered around what he termed the archetypes of the collective unconscious, which is to say, those primordial instincts, insights, and memories that influence much of our behavior and that substantially inform the religions, philosophies, and rituals of the human race. The Jungian template enables Peterson to interpret many of the classical spiritual texts of Western culture in a fresh way—those very texts so often excoriated by mainstream intellectuals as hopelessly patriarchal, biased, and oppressive. It also permits him to speak with a kind of psychological and spiritual authority to which young people are not accustomed but to which they respond eagerly.

Peterson has written a bestselling book, “12 Rules for Life: An Antidote to Chaos,” which Barron describe as “bracing and satisfying reading.” Peterson combines excellent scholarship in psychology and neuroscience with the practical experience of being a clinical psychologist treating patients.

I’ve been listening to him reading the audio version — which is fascinating, sprawling and, ironically,coming from a not-quite-believer, some of the most interesting and compelling Bibilical exegesis I’ve ever heard.

In his native Canada, Peterson gained notoriety by challenging the imposition of speech codes, thereby becoming an erudite champion of free speech.

The current Peterson craze can be traced to an interview he did on British television with, as Barron says, “a hopelessly biased social-justice warrior,” which went viral, with millions of views.

If you have the time, it’s both disconcerting and a hoot.

He’s also given many lectures, which are available across YouTube and on his own channel.

While Barron endorses Peterson’s book and work, he does have a caveat:

So do I thoroughly support Jordan Peterson’s approach? Well, no, though a full explication of my objection would take us far beyond the confines of this brief article. In a word, I have the same concern about Peterson that I have about both Campbell and Jung, namely, the Gnosticizing tendency to read Biblical religion purely psychologically and philosophically and not at all historically. No Christian should be surprised that the Scriptures can be profitably read through psychological and philosophical lenses, but at the same time, every Christian has to accept the fact that the God of the Bible is not simply a principle or an abstraction, but rather a living God who acts in history. As I say, to lay this out thoroughly would require at least another article or two or twelve.

On balance, I like this book and warmly recommend it. I think it’s especially valuable for the beleaguered young men in our society, who need a mentor to tell them to stand up straight and act like heroes.

Peterson is rather cagey about his own religious inclinations, giving a variety of vague answers. This may be due to a honest, ongoing process of discernment or to an unwillingness to be pigeonholed. Either way, it’s a topic of conversation.

In an interview for his podcast, Catholic commentator Patrick Coffin tried to pin him down — saying he thought Peterson was a “crypto-Catholic,” but didn’t quite get a straight answer.

Here’s an earlier video in which Peterson struggles with the question: 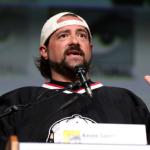 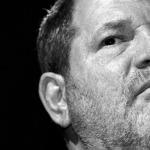 March 1, 2018 Pre-Oscars, PBS' 'Frontline' Takes on 'Weinstein'
Recent Comments
0 | Leave a Comment
"Now I highly doubt if Irene is even his daughter or like someone else's daughter ..."
Grimm_Persona ‘The Chosen’ Season 3: The Taxman ..."
"gosh they are all too obsessed like too obsessedx.2635C.US/By5119e"
Sunses ‘A Gipsy Christmas’: House of the ..."
"Sure. I have read a couple of books on the early days of the NFL. ..."
Jim Dailey The Catholic Roots of the NFL: ..."
"This is about the roots of the NFL, which date back to the '20s. So, ..."
Kate O'Hare The Catholic Roots of the NFL: ..."
Browse Our Archives
Related posts from Kate O'Hare's Pax Culturati