‘God Is Real’: Chris Pratt Lays Down 9 Rules at the MTV Awards 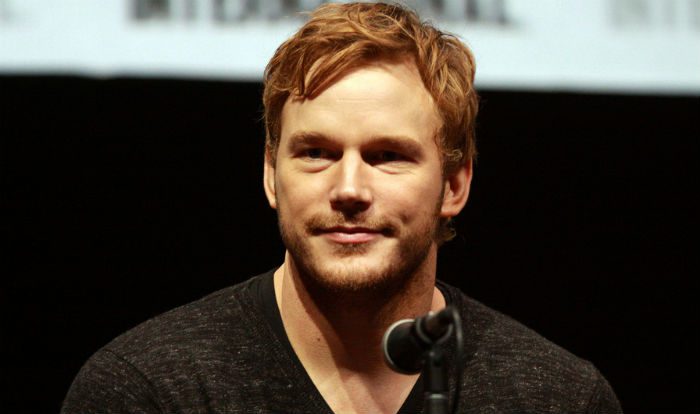 Last night, at the MTV Movie & TV Awards, actor Chris Pratt — who’s become a public Christian — laid down his nine rules for living in an acceptance speech for winning the Generation Award.

Speaking as an “elder” (he’s 38) here’s the list … some silly, some serious and some reflecting his faith.

Pratt has had an up-and-down life. Born in Minnesota, he lost his father to multiple sclerosis in 2014. The college dropout was homeless in Hawaii for a while, got discovered at 19 by actress/director Rae Dawn Chong waiting tables at a restaurant in Maui, who cast him in a horror short (apparently that does happen).

His first regular TV gig was in The WB’s acclaimed family drama “Everwood,” where he played the ironically named “Bright” Abbott, who was sweet but not overly bright.

(As a side note, I have a hilarious Pratt anecdote from being on location with “Everwood” at a Catholic high school outside of Salt Lake City, but unfortunately, it’s not for mixed company. Buy me a cup of coffee sometime. Anyway …)

He hit it big as a regular on “Parks and Recreation,” appeared in “Moneyball,” “10 Years,” “Zero Dark Thirty” and “Her.”

On screen, Pratt achieved mega-stardom with “Guardians of the Galaxy” and “Jurassic World.” Along the way, he married actress Anna Faris. Their son, Jack, now 5, was born premature with health issues. Raised Lutheran, Pratt reawakened his Christian faith during Jack’s struggles and has become a vocal proponent of it in interviews and on social media.

Unfortunately, Pratt’s marriage to Faris (they eloped and wed in Bali) has fallen apart, but he continues to lean on faith.

In front of what may be considered one of the least friendly audiences for a public profession of faith, Pratt — injecting his customary goofy humor — gave a powerful testimony.

And, his dog and party-pooping advice weren’t bad either. 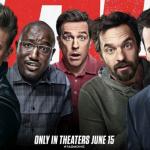 June 16, 2018
'Tag': How a Game With Friends Brought an Ordinary Parish Priest to Hollywood
Next Post 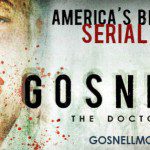