I’m grateful to Fr. Paul Murray, O.P., for many reasons, and for many reasons even simply for a talk of his I was present for at the University of Mary in Bismarck, North Dakota just a few days ago, during Labor Day weekend. Among other things, it nudged me to re-read a saint’s homily from 1979.

During that talk, he quoted from John Paul II’s earth-shattering visit home to Poland after becoming pope.

It went one for 14 minutes.

Would we do the same? Do we with our whole hearts and souls want to know Him and serve Him and proclaim His truth in love — that is, in Him?

Saint John Paul II (what a blessed thing that a man I was in the presence of is a canonized saint!) said there, in part:

God forgive us for the acts against man today — in both the most brutal and the most casual and conventional and even routine ways.

JPII left us with a prayer, though, adapted here:

We cannot tolerate people being deprived of faith in Christ. Freely choose, but have the choice. That’s not merely a matter of laws, though they surely and critically play a role. People need to see Christ in the world today. People need to see Christians being Christian. And not just by being nice to people or giving to charities, but by living the yes that the Mother of God — whose birth we celebrate today — models so perfectly.

Fr. Murray’s whole talk, which was in celebration of “Catholic Studies,” founded 20 years ago by Don Briel (who I interviewed here), can be viewed at donbriel.org. It’s about who we are and where we are going. I talk a little about it in my syndicated column this week, on National Review Online today. But I’d urge you to watch it.

The live campus audience that day overwhelmingly wanted to pray after it, the speech itself being a bit of a prayer lead by a spiritual father. And we certainly need that, to do that.

(The University of Mary built Eucharistic Adoration into the conference schedule. Do we in our daily life?)

September 12, 2014 Pray for Christians in Iraq and Syria Today?
Recent Comments
0 | Leave a Comment
Browse Our Archives
get the latest from
Catholic
Sign up for our newsletter
POPULAR AT PATHEOS Catholic
1

The Problem of the Trump Rally...
Steel Magnificat
Related posts from Kathryn Lopez 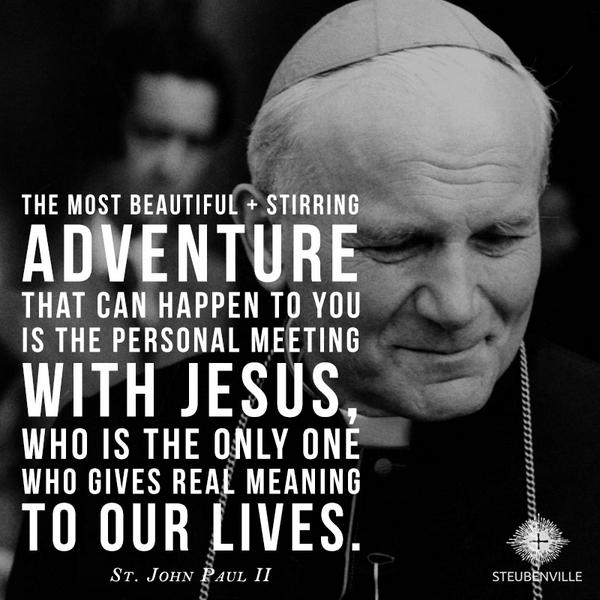 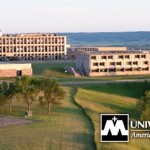 Catholic
Do Not Let Yourself Be Robbed of Faith,...
Kathryn Lopez
TRENDING AT PATHEOS Catholic

HBO's 'The Vow': Keith Raniere and NXIVM's Use...
HBO's 'The Vow' looks at the strange NXIVM cult -- in the...
view all Catholic blogs
What Are Your Thoughts?leave a comment
Copyright 2008-2020, Patheos. All rights reserved.