Stained glass from Mansfield College, Oxford of Saint Irenæus in a toga https://t.co/RJHUh2BIvr

6. In the Liturgy of the Hours today from Saint Iranaeus:

The glory of God gives life; those who see God receive life. For this reason God, who cannot be grasped, comprehended or seen, allows himself to be seen, comprehended and grasped by men, that he may give life to those who see and receive him. It is impossible to live without life, and the actualization of life comes from participation in God, while participation in God is to see God and enjoy his goodness.

Men will therefore see God if they are to live; through the vision of God they become immortal and attain to God himself. As I have said, this was shown in symbols by the prophets: God will be seen by men who hear his Spirit and are always waiting for his coming. As Moses said in the Book of Deuteronomy: On that day we shall see, for God will speak to man, and man will live.

God is the source of all activity throughout creation. He cannot be seen or described in his own nature and in all his greatness by any of his creatures. Yet he is certainly not unknown. Through his Word the whole creation learns that there is one God and Father, who holds all things together and gives them their being. As it is written in the Gospel: No man has ever seen God, except the only-begotten Son, who is in the bosom of the Father; he has revealed him.

The Word became the steward of the Father’s grace for the advantage of men, for whose benefit he made such wonderful arrangements. He revealed God to men and presented men to God. He safeguarded the invisibility of the Father to prevent men from treating God with contempt and to set before him a constant goal toward which to make progress. On the other hand, he revealed God to men and made him visible in many ways to prevent man from being totally separated from God and so cease to be. Life in man is the glory of God; the life of man is the vision of God. If the revelation of God through creation gives life to all who live upon the earth, much more does the manifestation of the Father through the Word give life to those who see God. 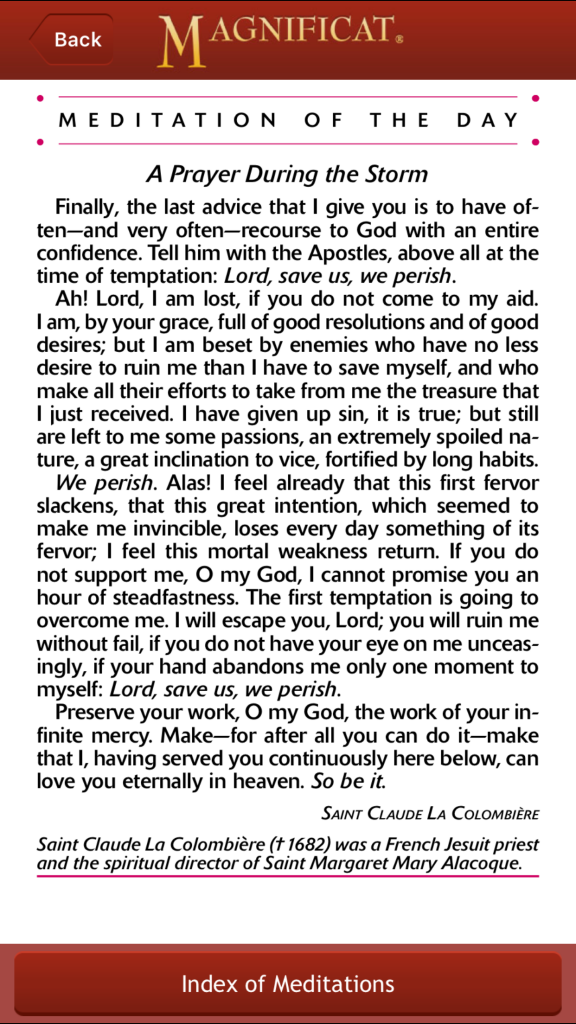 "We priests must be praying, believing and hoping men. Our destiny is bound to God." Pope Emeritus Benedict. pic.twitter.com/atjTCznvlh

The world can crumble and God will still make saints through it all. Do not be afraid. pic.twitter.com/wenaj5NHND

Are people able to see Christ in you? #dailyeSpirationhttps://t.co/jp7mJR49CN pic.twitter.com/AeZuxUkaiW 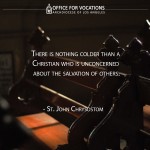 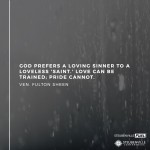