Texas School Bans Christmas Trees, As Well As the Colors Red and Green 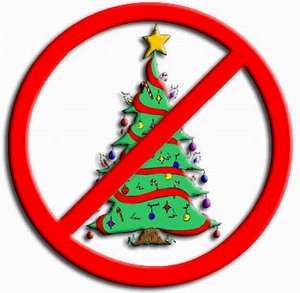 An elementary school in Frisco, Texas is planning a “winter” party with the halls decked out in… PURPLE?

Nichols Elementary School will not have a Christmas tree, and boys and girls will not be permitted to make any reference to Christmas.  Also banned are the colors red and green.

According to Todd Starnes writing at Fox News, Texas State Representative Pat Fallon, who introduced a successful bill in the Texas Legislature last year titled the “Merry Christmas Bill”, was alerted to the new school policy by an angry parent.  Fallon said:

“When Gov. Perry signed ‘The Merry Christmas Bill,’ clearly that didn’t solve the issue.  The battle rages on.  It’s distressing.”

The school countered, saying that they had been unaware of the notice to parents and of the policy, and that in fact, students could mention Christmas whenever they wished.  Nonetheless, the policy remains in place.

Representative Fallon insists that despite his clarification regarding Texas law, the school-imposed ban remains in place.  The superintendent of schools is allowing principals to set their own policies regarding celebrations during the holiday season.  “That leads,” Fallon says, “to confusion, misinterpretation and flaunting of the law.” 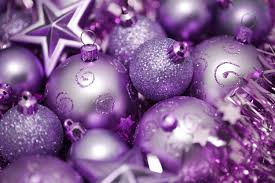 The school principal has explained in an email to a concerned parent that they don’t want to offend any families [who might not celebrate the Christmas holiday], since each family contributes money to the school.

Fallon has directed a letter to each school official in the district, reminding them that

To date there has been no change in the school district’s policy.

UPDATE:  There has been an outcry from readers, who point out that the “No Christmas” policy did not originate with the school, the school district or the PTA.  The local Fox News affiliate in Dallas/Fort Worth has an update to the story which will help to clarify what’s going on down in Texas.  Check it out here. 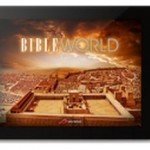 December 5, 2013
Bibleworld: New App for iPad Is Launched in Rome
Next Post 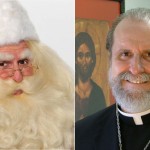