HOBBY LOBBY, the craft store which challenged the Affordable Care Act’s requirement and refused to pay for abortifacient drugs as part of its employee health package, has once again celebrated the Christmas holiday by placing a full-page advertisement in newspapers around the country.

Their latest message was designed in-house by an employee in Hobby Lobby’s art department.  The advertisement, which I spotted in the Detroit News, ran on Christmas in 460 publications across the country.  This year’s ad features St. Joseph in his workroom, with the Child Jesus playing at his feet.  The message, drawn from John 1:29, reads “Behold the Lamb of God, who takes away the sins of the world.”

The idea of publishing an inspirational message for the holiday dates back to 1995.  Each year on Christmas and Easter, the Christian-owned company celebrates the season with a positive, religious-themed ad.  The Hobby Lobby website tells the story:

Christmas 1995, David Green was reading the Christmas advertisements, including those for his own store, and he felt commissioned by God to do something different. Hobby Lobby was selling all kinds of crafts that customers used to celebrate Christmas, yet David Green was struck by the lack of any testimony in newspapers regarding the meaning of the holiday. David Green responded to that commission in 1996 by creating a simple newspaper ad that began:

“As you celebrate this Christmas season in the warmth of family and home, may you be drawn to the Savior; He who left the beauty of Heaven on our behalf and became like us, that we might become like Him. If you know Jesus as your Savior, then this season already has a special meaning. If you do not, we encourage you find a Bible-believing church in your community, and to discover a relationship this Christmas with the God who loves you more than you can begin to imagine.”

Before long, Hobby Lobby was placing beautiful full-page ads celebrating the real meaning of Christmas, Easter and Independence Day in newspapers across the country. The impact and relevancy of these messages is ongoing, so we post them here for your enjoyment.

Here is Hobby Lobby Stores’ 2014 Christmas message.  You can access all of the messages for Christmas and Easter through the years at the company’s website. 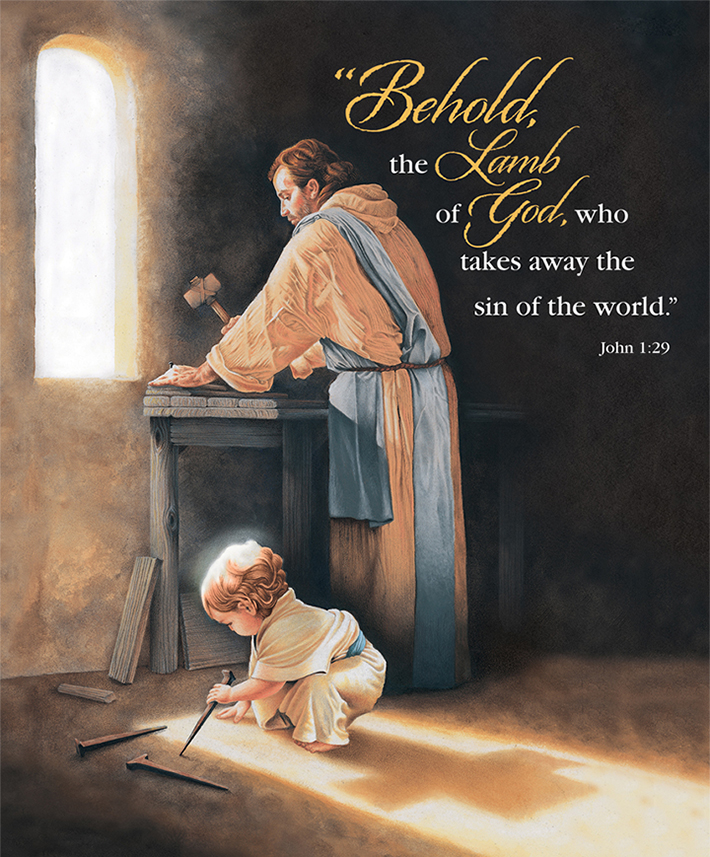