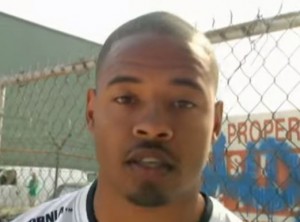 So… the March For Life is over and we march on, into the 43rd year of abortion on demand in America.

Over the last week, I’ve shared a number of videos from different genres, all expressing grief for children lost to abortion, or supporting life.  If you’ll be patient with me, I want to show you one more.

Flipsyde is a rap/R&B/rock band from Oakland, California.  In December 2005, they released the single Happy Birthday from their the album We The People.  In Happy Birthday, Flipsyde rapper The Piper (Jinho Ferreira) plays the role of a man apologizing for his part in an abortion and expressing regret for the child who might have achieved so much.

We the People is produced by Interscope Records.

January 25, 2015 First Yahweh, Now Allah: The Elevation and Politicization of God's Name
Recent Comments
0 | Leave a Comment
Browse Our Archives
get the latest from
Catholic
Sign up for our newsletter
Related posts from Seasons of Grace