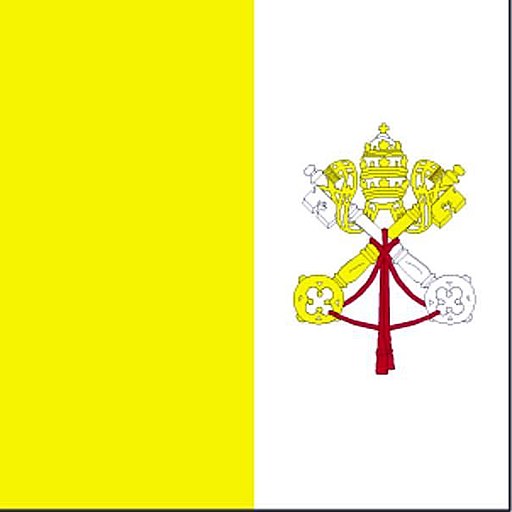 Could this be true? Several news websites are reporting that the official Vatican website, vatican.va, was hacked and taken off-line Monday night by Turkish protesters who objected to Pope Francis’ use of the term “genocide” to refer to the killing of 1.5 million Armenians by Turkish forces in 1915.

The “unofficial” hacking is not the only protest following on the heels of the pope’s honest assessment.  The Turkish government, still refusing to acknowledge its role in the wholesale killing of the able-bodied male population through massacre and subjection of army conscripts to forced labor, followed by the deportation of women, children, the elderly and infirm on death marches leading to the Syrian desert, withdrew its ambassador from the Vatican in protest. A well-sourced article by Wikipedia explains what happened during what the Armenians call the “Great Crime”:

Driven forward by military escorts, the deportees were deprived of food and water and subjected to periodic robbery, rape, and massacre. Other indigenous and Christian ethnic groups such as the Assyrians and the Ottoman Greeks were similarly targeted for extermination by the Ottoman government, and their treatment is considered by many historians to be part of the same genocidal policy. The majority of Armenian diaspora communities around the world came into being as a direct result of the genocide.

My fellow Patheos blogger Rebecca Hamilton, writing at her website Public Catholic, called for the Turkish government to accept responsibility for its past, so that we can all move on.  Rebecca wrote:

Every Turk who participated in the Armenian genocide is dead and gone. But by refusing to tell the truth of the thing, and by using the power of government to try to hide it and cover it up with lies, today’s Turkish citizens are allowing their shame to make them cooperators with the murderers of their nation’s past.

The only way to heal this terrible crime against humanity is to admit that it happened and publicly disown it. Lies will not cleanse. Only the truth can do that.

Perhaps the hackers THTHerakles could follow that wise advice. 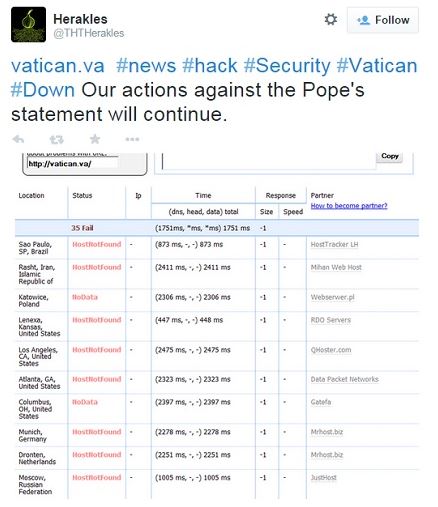