It gets hot in the Eternal City this time of year!  Two Marist Sisters survived three hot days in a Rome elevator by drinking their own urine and praying a lot.

By Visitor7 (Own work) [CC BY-SA 3.0 (http://creativecommons.org/licenses/by-sa/3.0)], via Wikimedia CommonsA 58-year-old sister from Ireland and a 69-year-old sister from New Zealand became trapped in an elevator in the Marist Sisters’ residence in Rome, after the electrical power failed. The convent, which hosts visitors from religious communities around the world, was otherwise unoccupied over the long weekend; so the sisters’ cries for help went unheeded as the temperature soared to 90 degrees. The sisters survived without food or water, drinking their own pee and praying together.

They were discovered on Monday by a cleaner who called police after ringing the doorbell and receiving no reply.

The police entered the building and called out if anyone was there and the nuns replied: “Yes, we are here, in the elevator,” according to Il Messaggero.

The sisters were suffering from dehydration and were transported to a hospital, but are expected to make a full recovery. 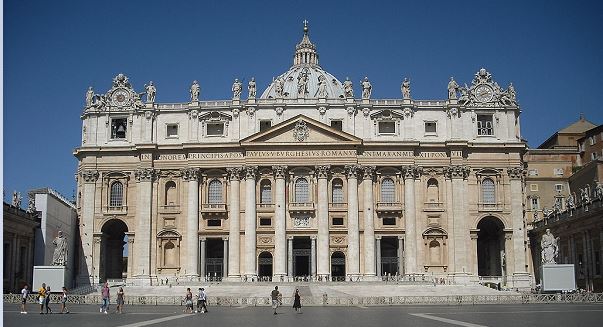 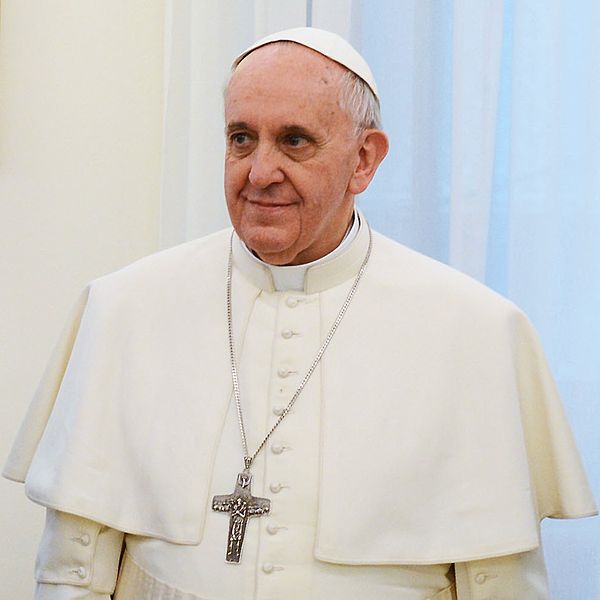 Catholic
“Be Tender, As God Is Tender,” Pope Francis...
Seasons of Grace
TRENDING AT PATHEOS Catholic