I’ve decided to call it the Shalom Effect. What is shalom? 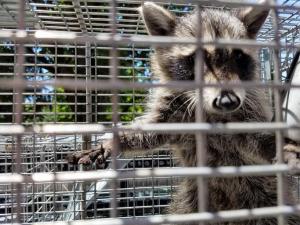 We see shalom in the Hebrew Scriptures (the Bible’s Old Testament) often. It means peace, and can be used even today as a term of greeting or parting. But shalom is more than mere lack of enmity; it encompasses a sense of wholeness and completeness. When God created the world and placed the first humans in his beautiful Garden, he walked and talked with them personally. They lived the life he meant for them to live—shalom, the perfectly complete, whole, harmonious relationship between each other and with God. But sin broke that intimate relationship (see Gen. 3), and the resulting curses described the separation that would occur between people and God, within human relationships, and in the animal kingdom. We experience pain in parenting, hardship with hunger, and aggression from animals. No longer does the lion lie down contentedly next to the lamb, unless he’s just eaten it. Death entered our world on all levels.

When the Israelite judge Gideon realized that he had been visited by the angel of the LORD, he “said, ‘Alas, O Lord God! For now I have seen the angel of the Lord face to face‘” (Judg 6:22). He knew from Moses’s experience (Ex. 34) that a person could not see the face of God and live.

“But the LORD said to him, ‘Peace (shalom) be to you. Do not fear; you shall not die.’ Then Gideon built an altar there to the LORD and called it ‘The LORD is Peace (Jehovah Shalom)’ (6:24). Gideon recognized that the presence of God, in direct relationship to him, meant the return of shalom.

We see other references to shalom throughout the Scripture. It accompanies justice, according to the prophet Isaiah: When “the Spirit is poured out upon us from on high,” he says, “then justice will dwell in the wilderness, and righteousness abide in the fruitful field. And the effect of righteousness will be peace” (32:15–17). Where God is (the Spirit), justice and righteousness must abide, resulting in a return of shalom.

In 2018, we continue to search for shalom. Everyone looks for it; not everyone will find it. Why? Because we don’t look for the source of it. The Shalom Effect pushes us toward redemption, toward justice and happy endings. We instinctively cheer for peaceful resolutions: globally—see also, Trump and Kim; socially—the SBC’s confrontation with sexual abuse; physically—even a trash-stealing, typically-annoying-but-cute critter captured the collective attention of the Twitter-verse (thousands of people). The alternative endings to these three situations defy imagination. We don’t want to experience the alternative to peace with North Korea (nuclear war is a lose-lose proposition). We know that the church must learn to value women over power, or it loses all credibility with the watching world. And we all wanted this little guy to beat the odds and live to vandalize our trash another day. Because the alternative? A nasty, painful death. 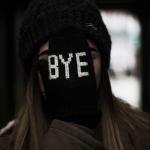 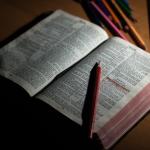 June 16, 2018 How's Your Bible Reading Going? A Mid-Year Check-up
Recent Comments
0 | Leave a Comment
"What a fantastic opening for open relaxed family conversation about these matters. As a mum ..."
Kathryn Farrell Did He Really Just Ask That ..."
"Misty,What a thought-provoking poem about this past year. It captures so many of the thoughts ..."
Christine Langford 2020: A Poem
"Thank you sincerely for this. I will continue to work toward learning in this. Your ..."
JustinTBC Why ‘All Lives Matter’ Misses the ..."
"Kelley, thank you so much for this wonderful review! I so appreciate it!"
Glenys Nellist Read This Book: ‘Little Mole Finds ..."
Browse Our Archives
get the latest from
Family
Sign up for our newsletter
POPULAR AT PATHEOS Family
1 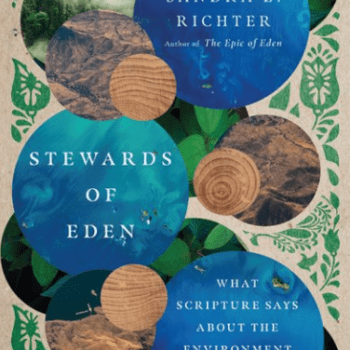 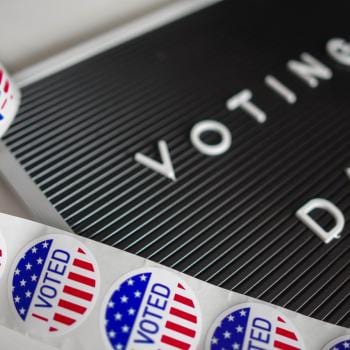 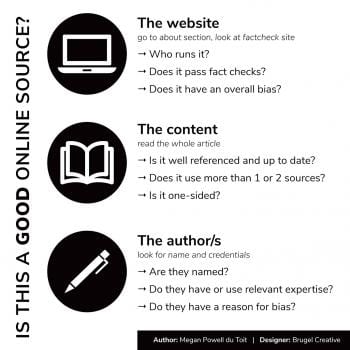 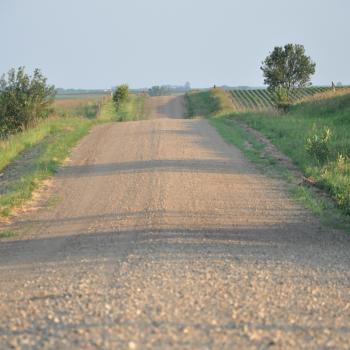 Family
How to Find the True Rest that Your...
Kelley Mathews
TRENDING AT PATHEOS Family