What Dietrich Bonhoeffer Taught Me About Surrender [Guest Post] 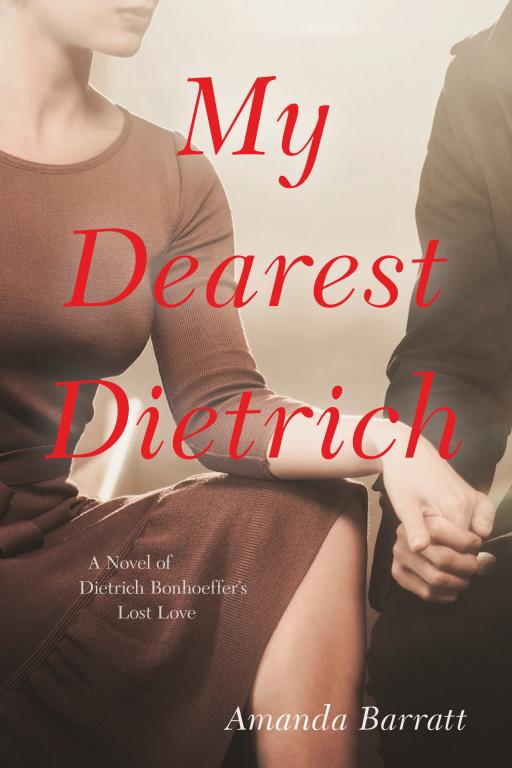 Did you know that Dietrich Bonhoeffer, the famous pastor martyred during World War II, planned to marry before he was captured and executed? Only after reading Eric Metaxas’s biography of the World War II German pastor did I learn that. In her upcoming novel, Amanda Barrett explores what might have happened between Dietrich and his fiancée, Maria von Wedemeyer. She writes it as historical fiction, based on a true story but fills in gaps with literary license, what-ifs, and maybes. It looks fascinating.

I’ve invited her into this space to share some of what she learned during her research and writing of My Dearest Dietrich: A Novel of Dietrich Bonhoeffer’s Lost Love.

It’s early morning. For the guards at Flossenbürg Concentration Camp, it’s a routine day, beginning with a routine task—preparing six prisoners for execution. Their crime? Participation in a conspiracy whose aim was the assassination of Adolf Hitler.

Dietrich Bonhoeffer is one of the six. A thirty-nine-year-old pastor and theologian, he’s spent the past two years in prisons and concentration camps, the chances of his release fading with each passing month. He’s under no illusions about what awaits him at Flossenbürg.

Physically, Bonhoeffer looks nothing like what one expects of a criminal. He’s blond and tall, blue eyes steady behind a pair of round spectacles. When he speaks, it’s in a quiet, assured tone. One might guess him to be a professor—and indeed he once was. As the prisoners are ordered to remove their clothing and belongings, Bonhoeffer places a few books on the pile. One is a volume of Goethe, the name Dietrich Bonhoeffer penned in neat lettering on the flyleaf.

What thoughts pass through his mind during his final moments? Does he think of his elderly parents in Berlin, his brother-in-law somewhere in Germany likely soon to meet the same fate, his twenty-year-old fiancée? We don’t know for certain. What we do know, however, are the words Bonhoeffer passed onto a fellow prisoner the previous day. He’d just finished giving a sermon in a schoolhouse-turned-makeshift-jail, at the request of his companions, when the Gestapo arrived. Before he was herded away, he managed a few words with Payne Best, also a prisoner.

This is the end. For me, the beginning of life.

As I’ve studied Bonhoeffer, I’ve often returned to these last recorded words. What kind of a man must he have been to utter them? He was in the process of writing another book, engaged to be married, and gifted with an intellect that earned him the praise of famous theologians across Europe. He was the type of person we would say had his whole life ahead of him.

This is the end. For me, the beginning of life.

Bonhoeffer had the strength to not only utter these words, but to believe them, because he trusted God’s will, not his own. After becoming a Christian, he lived the rest of his life surrendered to the will of his Father, whatever that will was. For a time, it was teaching confirmation classes for underprivileged youth in a Berlin suburb. Later, it was directing an underground seminary to train pastors in the truth of Scripture. Becoming a double agent in an attempt to get word to the Allies about the German resistance. Providing counsel to those working on the plots to assassinate Hitler. Even living out his faith in the confined world of Tegel Prison, where he spent eighteen months after his arrest. 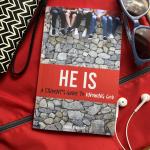 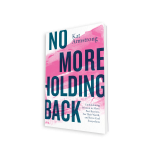 July 8, 2019 Kat Armstrong Tells Women: 'No More Holding Back'
Recent Comments
0 | Leave a Comment
Browse Our Archives
get the latest from
Family
Sign up for our newsletter
POPULAR AT PATHEOS Family
1

8 Signs Your Marriage May Be...
Terry Gaspard
Books by This Author Books by Kelley Mathews