My Next New Book Will Be About Spirit Baptism

My Next New Book Will Be About Spirit Baptism February 10, 2015 Kermit Zarley

I would have never thought I would write a book about Spirit baptism. My next book about this is finished and has been accepted for publication by Wipf and Stock Publishers. They are a print-on-demand house that specializes in publishing and reprinting theological books. They are only about twenty years old, yet they now have the largest booth each year at the Book Exhibit Hall of the combined Annual Meeting of the Society of Biblical Literature (SBL) and the American Academy of Religion (AAR). This event is attended each year by thousands of biblical scholars, and it is the largest gathering of its kind in the world. I’ve been a member of SBL since 2000.

I won’t reveal the title for this book yet. It is about the subject of my blog post on November 1, 2013, that is entitled “Peter’s Kingdom Keys Explain Spirit Baptism.” To read that, click on Archives, 2013, November, and scroll to the bottom. This book is unique, and I hope to have some endorsements for it by scholars. In it, I seek to solve a theological disagreement about Spirit Baptism that has been going on between Pentecostals and most other Christians for over a century now.

February 12, 2015 Review of Bart Ehrman's Book, How Jesus Became God--Part 2 of 3
Recent Comments
0 | Leave a Comment
"I agree. This is a well-intended space-exploration project, not a portent of the End Times. ..."
Jennifer A. Nolan SpaceX Dragon Flies Like the Future ..."
"Thank you for turning a news story about SpaceX into religious gossip."
LuLu SpaceX Dragon Flies Like the Future ..."
"No, but tRump claims that women have to love it when he decides to grab ..."
Aelxa Hill Hypocrite Trump on Boycotting Products
"Well that was a good example of yet another meaningless white-right spiel.None of that is ..."
Michel Biden To Return America to Its ..."
Browse Our Archives
get the latest from
Kermit Zarley Blog
Sign up for our newsletter
POPULAR AT PATHEOS Progressive Christian
1 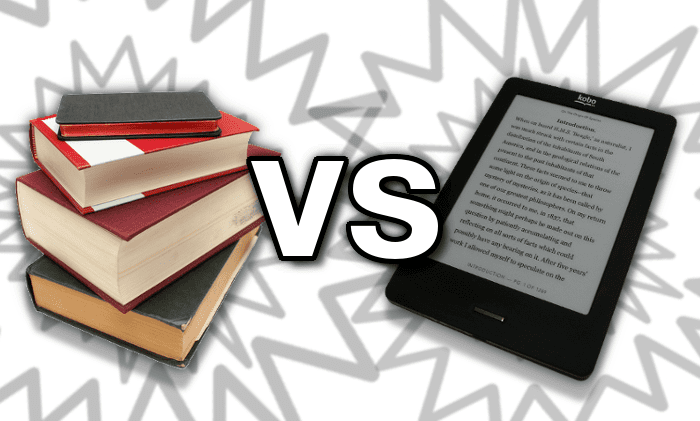 Progressive Christian
Why the Book Is Not Dead
Kermit Zarley Blog

Progressive Christian
What Do Americans Believe About the Trinity?
Kermit Zarley Blog