The Most Renowned UFO Incidents (Part 1 of 10)

Unidentified flying objects (UFOs) have been reported from time immemorial, thus dating back to antiquity. But from the mid-twentieth century to now, there has been a substantial increase in the reporting of UFOs. We will now consider some of the most renowned UFO incidents reported during this time frame that have garnered considerable media attention and make some conclusions about them. 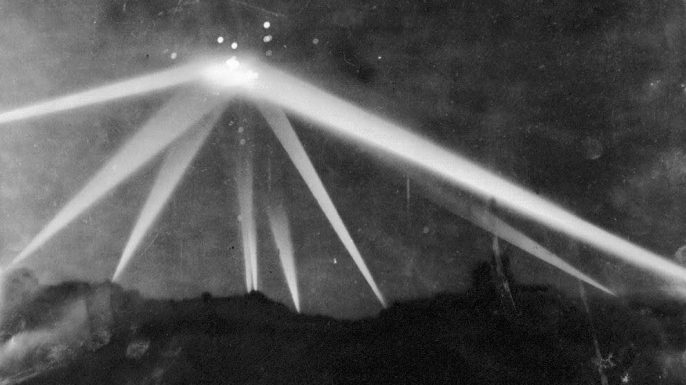 “The Battle of Los Angeles”

Less than three months after Japan bombed Pearl Harbor and the U.S. entered WWII, a strange incident occurred in the sky over Los Angeles, California, USA. During the night of February 24th and 25th, 1942, a large, round object was seen flying and then hovering over the city of Los Angeles. People who saw it said it was never very high and that when it moved through the air it flew at a constant speed of about one mile per hour. It was then seen over Hollywood, Culver City, and Santa Monica. These cities form a three-point triangle. They are about five miles apart, with Santa Monica located on the Pacific Coast. From there the object flew south along the coast, twenty-five miles to Long Beach. It then drifted out over the Pacific Ocean to the place where it was believed to have originated. Then it disappeared.

While the object was over Los Angeles, several stationary searchlights were soon pointed from different positions on the ground up onto the hovering object. Their beams illuminated it so that it could be seen clearly by people on the ground. Perhaps a million people saw it, some through their binoculars. Twelve thousand Air Raid Wardens who had volunteered for the war effort were called into duty as sky watchers of this Unidentified Flying Object.

At about 2:00 AM, air raid sirens were sounded throughout Los Angeles County. At 2:25 AM, a blackout was ordered and implemented. Many photos were taken of the flying object. Some of these photos were soon published in newspapers along with articles about it. The occurrence made such national news that it was only outdone by the war news.

At first, many people thought this flying object was some sort of Japanese airplane about to attack the U.S. At that time, Americans were very skittish after Japan’s recent bombing of Pearl Harbor. And Los Angeles was the third largest city in the U.S. Plus, Los Angeles was strategically located on the West Coast, directly across the Pacific Ocean from Japan. Moreover, the coastal region of Southern California harbored a growing industrial-military complex that would be essential to the Pacific front.

At about 3:15 AM, the U.S. Army’s 37th Coast Artillery Brigade stationed at Fort McArthur started firing loaded shells, each weighing 12.8 pounds, with its anti-aircraft artillery at the hovering object, often when it was stationary. Dozens of battery units of the Brigade fired a total of 1,430 rounds of these shells at the object for about an hour. Photos show that they often made direct hits on the object. Photos also show that several shells exploded in mid-air near the object. But the firings never affected the object. The shrapnel would fall to the ground. Between three and five people reportedly were killed from the falling debris. Plus, it destroyed pavement, homes, and other buildings.

When the flying object flew over Hollywood, it hovered for a while, directly over MGM studios. Estimates were that whenever it moved through the air, it flew at a little less than one mile per minute. An airplane couldn’t fly that slowly. It would have been very difficult for people to sleep through those loud air raid sirens and the firing of all those heavy artillery shells. The blackout was lifted at 7:21 AM.

The entire episode soon acquired the name “The Battle of Los Angeles.” In fact, it is known by that name to this day. That morning’s Los Angeles Examiner newspaper’s frontpage headline read in large letters, “AIR BATTLE RAGES OVER LOS ANGELES.”

What was the federal government’s explanation of this bazaar incident? Secretary of the Navy, Frank Knox, said at a press conference that it was a “false alarm” and that no airplanes were sighted. The Army provided President Roosevelt with an initial report of the happening. After more examination, the Army concluded that the object was a weather balloon. Critics alleged that a weather balloon could not have survived that massive artillery onslaught. Secretary of War Henry Stimson wisely suggested that it would have been better to first send U.S. aircraft up to identify the object before shooting at it.

One very dramatic-looking photo of the object was published in several newspapers. It showed searchlights from at least eight different locations on the ground surrounding the object above. Each light cast its beam upwards, converging together on the object. It may be the most striking and memorable UFO photo ever taken to this day. Critics dismissed it for having undergone minor touchup. But that was customary then for the photographic industry, especially since it was a nighttime photo.

As far as is known to this day, this was the only UFO sighting in which the military of a national government fired ballistic missiles at it, much less that over a thousand rounds were fired.

There were several eye-witness accounts of the object which were published, mostly in U.S. newspapers. Many of these witnesses disagreed with the U.S. government’s official assessment. They alleged there was no natural explanation for it that was reasonable.

The name Los Angeles is Spanish for “the angels.” If this sighting over Los Angeles was indeed a UFO, and the Angel Hypothesis for UFOs is correct, as I believe, maybe the Battle of Los Angeles was well named. That is, it was indeed a battle of the angels, except for one thing. That battle was one-sided. The object was not hostile; rather, humans were hostile toward it! If this UFO was the activity of angels, the main question is, what type of angels: God’s angels or Satan’s angels?

Metro-Goldwyn-Mayer (MGM) was the largest and most dominant movie studio in Hollywood from 1925 to 1955. It also owned Goldwyn studios in Culver City. During the 1930s and 1940s, MGM’s motto was that it had “more stars than there are in heaven.” If this UFO was the activity of angels, does the fact of it hovering for a while over MGM studios, and then over Culver City, provide a clue to answer the question of what type of angels they were?

Most U.S. citizens believe nothing has affected the culture of their country more than Southern California’s movie industry. The Bible says Satan is “the god of this world” (2 Corinthians 4.4). Millions of religious people allege that the devil has exerted much control of the Hollywood movie industry. Could Satan’s angels have visited the city of angels and then overseen its important movie industry, which they have powerfully influenced? [However, some good angels seem to be getting control of part of Hollywood lately.] 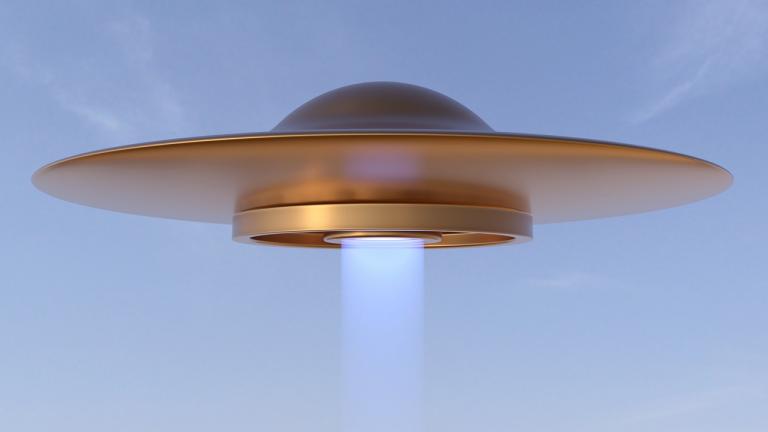 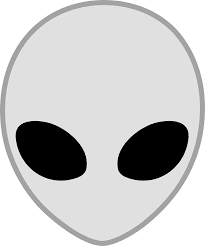