Many Christians Will Oppose Transhumanism 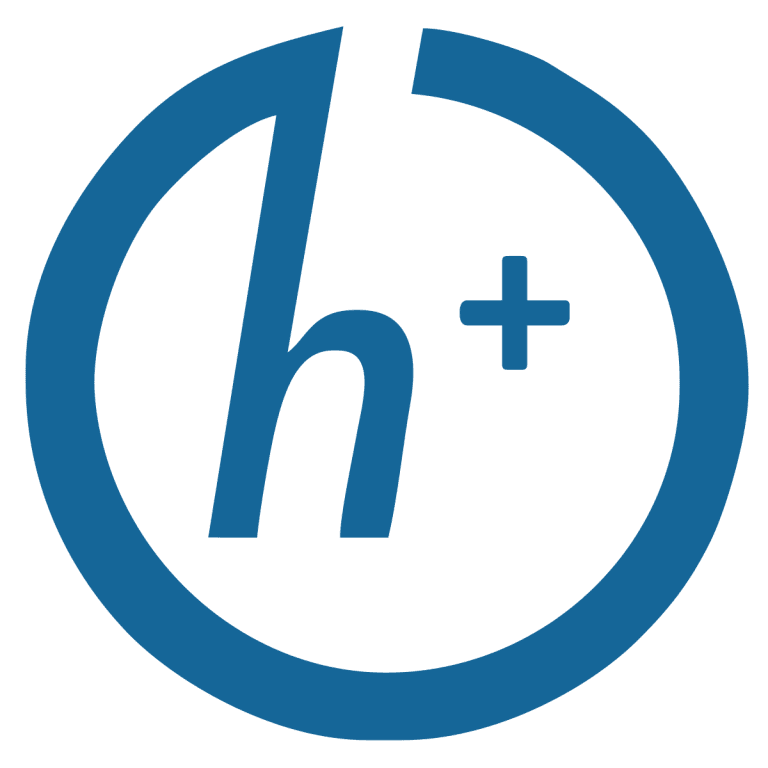 I am writing a book that has two chapters about “transhumanism,” also called “human enhancement.” The symbol H+ is used to signify it. It refers to future medical science improving the human species by multiple means, mostly with “genetic engineering.” It is now also called by other terminology, such as “gene-editing.”

This movement involves ethics. Many Christians already oppose it. They claim humans should accept how God made us. Then, do they oppose straightening teeth or wearing glasses or contact lenses? How about having your tonsils removed?

Transhumanism starts with the eradication of diseases. Who can oppose that? But it will go beyond that. Not long from now there will be designer babies. It will involve a male-female couple choosing from their gene pool the color of the hair and eyes of their baby, height, etc. I don’t see anything ethically wrong with this.

Andy Crouch has written an article about transhumanism in this month’s Christianity Today magazine. He used to be its executive editor. The piece is entitled “The Bionic Man and the Body of Christ.” He cites two books about this subject written by Christian authors: Jacob Shatzer’s Transhumanism and the Image of God: Today’s Technology and the Future of Christian Discipleship and Craig M. Gay’s Modern Technology and the Human Future : A Christian Appraisal.

Crouch alleges that transhumanism departs from God’s “reality” for human beings. He states, “The core question we all should be wrestling with, Shatzer offers, is what is real–in our experiences, the places we inhabit, the relationships we form, and our self-understandings.”

Shatzer and Crouch question that improving the plight of human existence by various means such as artificial intelligence and gene-editing is not “reality” as God intended it. I think this is so bizarre if not ridiculous. Transhumanism has not to do with changing reality. It merely improves life. In making such arguments, Crouch does not distinguish between eradicating human disease or deficiency and otherwise improving human existence, such as choosing hair or eye color with designer babies.

Crouch continues this negative viewpoint by saying, “While Shatzer helpfully pushes back on transhumanism with this Christian perspective, his most helpful contribution is showing how all of us, very much including Christians, are already embracing habits of life–he calls ‘liturgies of control’–that train us to accept the transhumanist promise of ‘better, faster, stronger’ and, perhaps, ‘realer.'” Crouch is critical in his remark, “most Christians will offer no effective resistance to ‘better, faster, stronger’ as it beckons us onward.” I think his argument falls flat because it is nonsensical.

Crouch’s most nonsensical argument is that God created the world and humans and that it should accept it as is because into this existence Christ (Jesus) came. He explains, “God also entered that real creation in a real way in Christ. Surely that sets some limits on the reality we can, or at least should, construct for ourselves.” Nonsense! Just because people in Jesus’ day didn’t have access to the medical marvel of improving their poor eyesight with glasses, we in our technological world depart from “reality” when we improve our poor eyesight by wearing glasses or contacts? Utter nonsense!

Resisting such improvements has nothing to do with Christianity, such as departing from the image of God in us, as Crouch asserts.

Crouch says Gay argues against transhumanism on the basis of the Incarnation. Well, those who know my writings know that I do not believe the standard understanding of “the Incarnation”–that God actually became a man in the person of Jesus–is a biblical teaching. Rather, I think it is a post-apostolic teaching of church fathers that went astray from the true biblical teaching–that Jesus was man and not God who died for our sins and arose from the dead to provide for the forgiveness of sins and salvation.

Crouch argues that transhumanism may make humans worse than better. He says, “Resisting this paradoxical trend of apparent enhancement and actual diminishment will require an alternative vision of what human ‘betterment’ really involves. And this is found, Gay argues, in the extraordinary doctrine of the Incarnation–the radical belief that when God arrived to relieve the human estate, he did so in ordinary flesh.”

Crouch continues, “From the resurrected and ascended Christ, we learn that the road to human perfection lies not through technological enhancement but through a voluntary embrace of limits, suffering, and death.” Then he adds, “Can six million dollars make you better at the one thing–love–that ‘ordinary embodied human beings’ are uniquely designed to do?” I have never read any geneticist arguing that human enhancement will make people more loving.

Crouch concludes, “But maybe the calling of Christ’s body [referring to the church] in our technological age is to resist both the enhancements and diminishment of our embodied lives, all while declaring (and living) a still more excellent way.” This is all a bunch of nonsense to me!

April 15, 2019
Tom Wright Calls for Theologians and Biblical Exegetes to Work Together
Next Post

April 23, 2019 The Republican Party's Reputation Is Shot to Hell
Recent Comments
0 | Leave a Comment
Browse Our Archives
Follow Us!