Mueller Interviews Others But He Refuses It for Himself

Mueller Interviews Others But He Refuses It for Himself May 30, 2019 Kermit Zarley 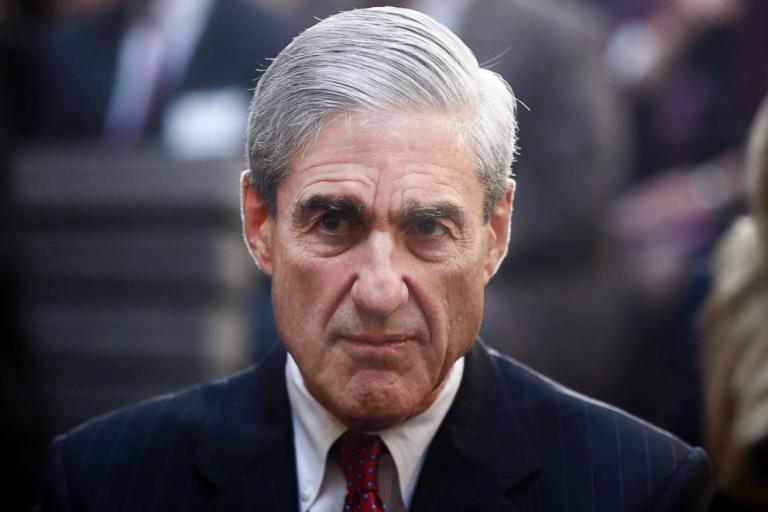 Robert Mueller has surely done a great service to the USA by serving honorably in our armed services, being Director of the FBI for eleven years, and now finishing his 22-month job as special counsel. In doing this last job, he and his team interviewed nearly 500 people; yet Mr. Mueller is refusing to be interviewed himself publicly by Congress.

Mr. Mueller spoke to the American people yesterday for ten minutes from prepared remarks. He made it clear that he was not saying anything in addition to what he had already said in his 448-page report released in later March. Mueller reportedly has said that he would testify and be interviewed privately by members of Congress, but no more. It seems to me that this is insufficient.

When Republican Representative Justin Amash held his first town hall meeting this week since he came out for impeaching Trump, a woman in his audience said she watches “conservative news” on television a lot, and they have “never said the Mueller report contains anything negative about President Trump.” Well, that’s not exactly right, even about Fox News. But she surely makes a good point; many such networks omit reporting the full truth about Mueller’s report or do worse, mischaracterizing it as Attorney General William Barr has done. I call what he did “lying.”

Mr. Mueller needs to appear before at least one, open, televised hearing of a committee in the House, but preferably also a committee in the Senate, and be subjected to answering questions. I think that should be an automatic part of his job as special counsel. He wants to avoid partisan politics. But I don’t think you can do that. Mueller needs to speak extemporaneously and answer questions.

In the meantime, President Trump is lying like crazy over and over again about the Mueller report and now Mueller’s speech yesterday. The American people will only be served fully by hearing the truth many times over, which surely includes hearing more from Special Counsel Mueller. The more Trump and Attorney General Barr spin the Mueller report, constantly repeating their false narrative publicly, the more Americans get convinced of it. This has got to be opposed by constant repeating of what is true, what are the true facts of the matter. It would help a lot in achieving this if Mueller appeared and testified in an open, televised hearing before Congress. Mr. Mueller was a military man. He surely knows how much the military drills it into your head in constant repetition about what they want their soldiers to know and do. Mr. Mueller, please stand up before Congress and drill the American people about the truth of what you concluded from your 22-month investigation.

May 30, 2019
The Draft Dodger Should Shut Up about John McCain
Next Post