Benjamin Netanyahu won the election for Prime Minister of the State of Israel on April 9. But it didn’t really matter. For the first time in Israel’s history, the prime minister could not field a coalition government. What does that mean?

Israel is a democratic country. It operates with a parliament that is similar to the U.S. Congress, yet different. The U.S. is pretty much a two-party system: Republican Party and Democrat Party. It also has two parliamentary houses: the Senate and the House of Representatives. Yet Israel has only one house–the Knesset. And Israel has dozens of political parties, yet it has only 120 seats in the Knesset.

Elections in Israel are supposed to be held every four years. Whoever is prime minister has fifty days to form a coalition government that must consist of a majority, thus at least 61, members of the Knesset. For the first time in Israel’s history, the prime minister, in this case Netanyahu, could not gather together 61 Knesset members for his administration. Thus, the Knesset had to be dissolved, which was done on May 29. That means the April election didn’t count. The future redo election is now scheduled for September 17 this year. Why did all of this happen? 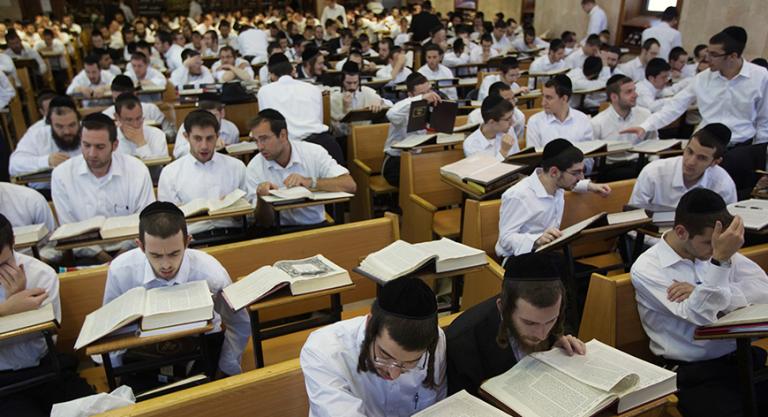 It was mostly a disagreement between political parties about Israel’s military draft. The Ultra-Orthodox Jewish parties favor exempting yeshiva students from the military. Yeshiva students are religious, and they study Torah, meaning the Jewish scriptures. Most of the schools they attend are comparable to our seminaries.

This military exemption status for religious students is a very hot topic of debate in Israel’s general population. Most Israeli males of 18 years must serve two years in the military. They often harbor resentment toward yeshiva students who are exempt. Ultra-Orthodox are the primary religious sect of Israel. They consist of 11% of Israel’s population. Jewish religious politicians in Israel have been gaining political clout for decades. Evidence of this is that they keep gaining seats in the Knesset. This situation is so contrary to their past. 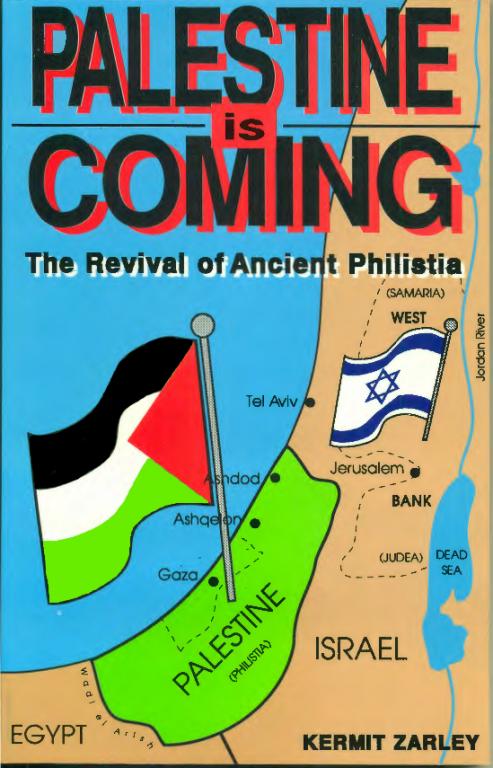 Before Israel became a nation again, Orthodox Jews were always against the idea of Jews forming their own state. They claimed that Jews should not be political but should wait for Messiah to come and make them a great nation. After Israel became a nation again, in 1948, for a long time they wanted nothing to do with politics. I wrote about this in my book, Palestine Is Coming: The Revival of Ancient Philistia (1990).

In 2017, for the first time Israel’s Supreme Court ruled that the nation’s military exemption of yeshiva students was discriminatory and thus unconstitutional. It concluded that the Knesset had one year to abolish this law and replace it with another.

Netanyahu’s politically-conservative Likud Party had won 35 Knesset seats in the April election. Likud said they could put together 60 members for a coalition, which included some Knesset members who were ultra-Orthodox, thus lacking only one. The Knesset passed a new law last year, but it retained this military exemption for yeshiva students.

Defense Minister Avigdor Leiberman, head of the far right but mostly secular Yisrael Beitenu party, had strongly opposed this military exemption during the election campaign. That is the main reason Netanyahu and his Likud Party could not field a Knesset majority. Leiberman is a bitter, political rival of Netanyahu.

When I was young, the U.S. had a military draft. I had to serve. But all young American men had a choice: be drafted for two years or join the military reserves, which required six months active duty (with boot camp lasting eight weeks), and 5.5 years of reserve meetings that usually were one weekend per month. I chose the Army Reserve. But a quirk happened in which I had to serve my reserve duty for 7 years. This most certainly had a negative effect upon my professional golf career on the PGA Tour.

I wonder what it would have been like if our nation would have allowed male seminary students to be exempt from the military draft. Surely there would have been resentment from those of us who served toward those who did not. That’s why I resent President Donald Trump’s apparent dodging of our military draft, by means of faking bone spurs, and yet boasting so much about what a patriotic American he is.

June 15, 2019 Should the Church Go Out of Business?
Recent Comments
0 | Leave a Comment
Browse Our Archives
Follow Us!