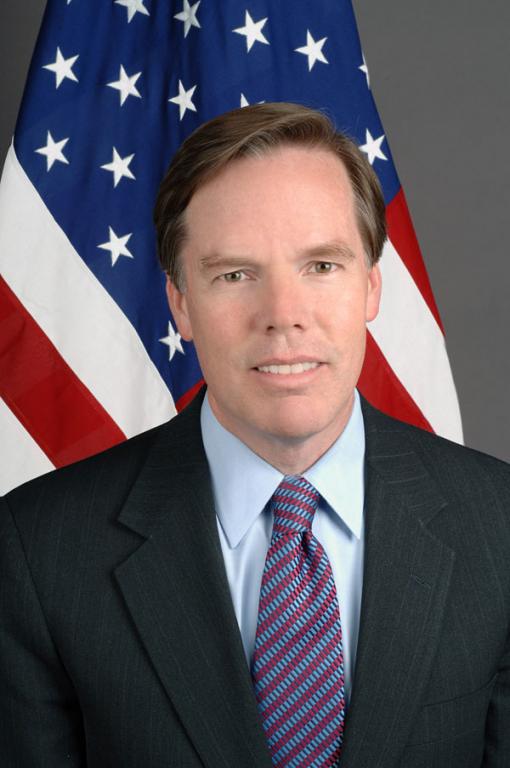 R. Nicholas Burns was U.S. ambassador to NATO in George W. Bush’s administration from 2001 to 2005. Then he was Undersecretary of State for Political Affairs from 2005 to 2008. He is currently is the Professor of the Practice of Diplomacy and International Politics at Harvard’s John F. Kennedy School of Government. He also presently holds several other titles regarding U.S. foreign policy, including being with Chatham House and the consulting firm The Cohen Group. I think the 63-year old Mr. Burns has been one of the best diplomats the U.S. has had in recent decades.

Burns began said regarding real estate mogul Donald Trump and his recent land deal offer about Greenland, “Sometimes it is hard to believe what Trump is saying and doing on the world stage is actually happening. This is one of those days. He added concerning Trump’s many foreign policy gaffs, “for the rest of the world, particularly our allies, it is simply shocking how far America has fallen from grace in their eyes.”

The former ambassador to NATO, with which Denmark is a member, continued, “It is simply ludicrous for Trump to cancel a state visit to Denmark because its leader won’t agree to sell off part of her country to him. The image Trump is projecting to the rest of the world is that of a world class bully who belittles a NATO ally that has always been a loyal friend, including sending troops to Afghanistan and supporting the U.S. for decades on issue after issue.”

Burn did not let up, adding, “We were once a great democratic nation, the world leader. Part of what made us great is that we led with dignity. Our past presidents treated our allies with respect. He [President Donald Trump] has made us a laughing stock. We Americans need to reflect on how much damage he is doing to our credibility in the world. Four more years of this will fundamentally weaken us and do lasting damage to our global reputation.”

August 25, 2019 Rory McIlroy and and Brandt Jobe Are Victors
Recent Comments
0 | Leave a Comment
"Repented? Big phonies."
Sal Hernandez Evangelicals’ Trump Strategy Has Backfired
"I have the easy answer. As both Trump AND Biden, the two #duopoly party candidates, ..."
Fmr ATrealDonaldTrump 🚩🌻 The Bible Says Trump Is a ..."
"I have the simple answer. As both duopoly party candidates are over the hill, likely ..."
Fmr ATrealDonaldTrump 🚩🌻 The Bible Says Trump Is a ..."
"For one thing, you apply "Come out of her, my people, so that you do ..."
kzarley Is There a Mass Murderer in ..."
Browse Our Archives
Follow Us!