What Was Sam Snead’s Famous Driver?

In the history of golf, there are some false statements made about Sam Snead’s famous driver with which he won most of his seven majors and most of his total 82 wins on the PGA Tour, which record still stands. It is correct that he used this club for many years, reportedly seventeen, in the prime of his career. But this club was not a Wilson driver as is occasionally reported. (Incidentally, I wonder if such reports were affected by Wilson.)

Sam Snead had a golf club endorsement with Wilson Sporting Goods Company throughout most of his career. So, Sam always played in PGA Tour tournaments with a Wilson golf bag having his name on it, Wilson irons, and perhaps Wilson fairway woods. But Sam did not use a Wilson driver during much of his career. So, his famous driver was not made by Wilson despite some written accounts to the contrary.

Sam Snead bought that driver from his Tour playing friend Henry Picard by paying him $5.25 for it. Picard, probably jokingly, later asked Sam to sell it back to him. Sam reportedly replied, “I wouldn’t sell it for a million dollars.” 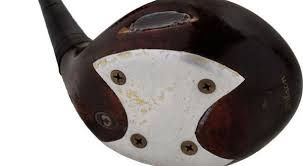 Of course, I knew the legendary Slammin’ Sam and played golf with him in some PGA Tour tournaments. Two that I remember right now were staged at Greensboro and Ft. Lauderdale. Occasionally, I asked Sam for a golf swing lesson. I remember one time was at the Masters on the practice tee. Sam took a look at my swing and said in his inimitable West Virginian drawl and sporting his infectious grin, “Looks good, Moon Man,” and walked off to the putting green to make the final preparation for his round that day. He liked to call me that since Bob Hope nicknamed me “the pro from the moon.”

That famous driver that Sam Snead used during the peak of his career was a George Izett driver. It was his favorite golf club ever. It would have been made of persimmon wood. Some persimmon wood drivers could last a very long time, even if used by PGA Tour pros and those who hit the long ball, like Slammin’ Sam. It was because much persimmon is a strong wood with dense fibers that don’t allow as much expansion and contraction as so much wood does due to moisture from rain and changes in atmospheric humidity.

I planted and grew two beautiful Japanese persimmon trees in my Texas front yard. They were there for decades when I lived there. When they grew to full maturity, every year they produced about five hundred, huge, red persimmons (not your little American persimmons) the size of grapefruits. And I can tell you that persimmon wood is very strong and durable. Plus, I played with many persimmon wood drivers in my 18-year, full-time career on the regular PGA Tour. Most of them were made by MacGregor. So, I know this about persimmon from various experiences that I’ve had.

So, Sam Snead’s famous driver was a George Izett, and it may have been mostly the extra strong steel shaft that made it so good.

August 15, 2019 "May Nazarim and Minim Instantly Perish"
Recent Comments
0 | Leave a Comment
"Kermit, you have been granted a glimmer of light to see that Jesus is not ..."
Nick Hassan Discovering the God of the Bible ..."
"Oh, dear, Barr is now on tRump's sh&t list. Donnie has fired so many people ..."
Judgeforyourself37 Barr Blames Trump Tweets
"Silence reigns.But the stones are starting to cry out."
Nick Hassan Discovering the God of the Bible ..."
"Barr did not misrepresent the conclusions of the Mueller Report. He even told Congress in ..."
Bob Shiloh Barr Blames Trump Tweets
Browse Our Archives
Follow Us! 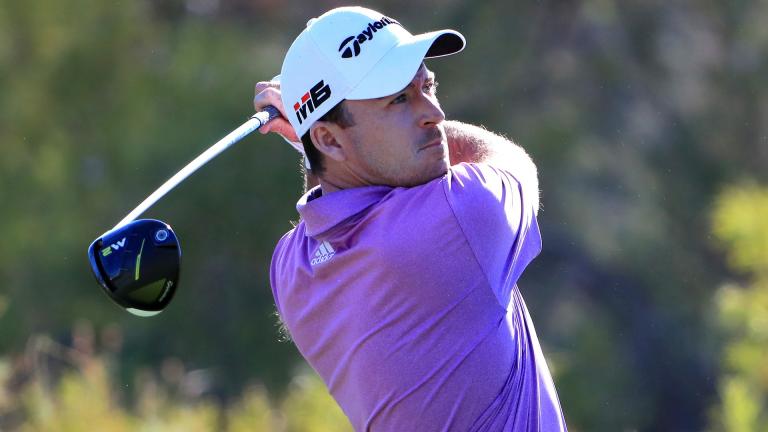 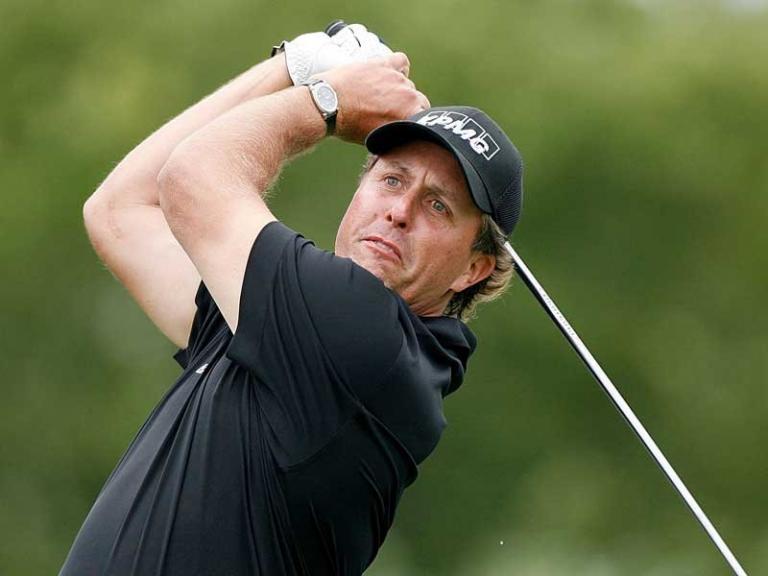