Trump Is a Bozo about Climate Change

Trump Is a Bozo about Climate Change September 20, 2019 Kermit Zarley

I think U.S. President Donald Trump will go down in history as a complete bozo about climate change. As he likes to say about so many things, “time will tell.” Indeed it will.

Donald Trump is a narcissistic fool who denies that humans are chiefly the cause of the 1-2% rise in the temperature of our planet Earth in a little more than the past century.

Donald Trump was a real estate mogul who has always been mostly about sex and the almighty dollar. He denies that humans cause this increase in Earth’s temperature because he is for making more money, thus pro-business. But, as I have posted before, the Bible says there will come a day of reckoning for those who destroy the earth.

It’s call The Judgment. The last book in the Bible, the book of Revelation, says that at the end of the age her on Earth, God’s angels in heaven will sing a song to God that goes, “The nations raged, but your wrath has come, and time for judging the dead, for rewarding your servants, the prophets and saints and all who fear your name, both small and great, and for DESTROYING THOSE WHO DESTROY THE EARTH” (Revelation 11.18, emphasis mine).

Donald Trump admittedly does not read much when it comes to books. At least in the 21st century, you cannot be a smart person and not read books. Three times since he has been our U.S. president, Donald Trump has said he is “a stable genius.” He just said it again last week. That just shows what a classic narcissist he is and thus a psychologically sick man. But, you can have a psychological disorder and still function in society, do your job, and even break 80 on the golf course as The Donald does.

Similarly, Donald Trump claims he has a gift of insight into matters, not just business. That’s why he says he “goes with his gut.” That has been somewhat obvious by his 2.5+ year presidency so far. That is, he has had such an unusually-high turnover of people whom he has appointed as aides and cabinet members in the White House.

Something like over 98% of all scientists in the world who study climate and its effects on human health and our environment say humans are mostly the cause of these rising temperatures due to our increase in the burning of fossil fuels in which the resulting emissions get trapped in our atmosphere, which is called “global warming.” Trump is a “climate denier,” meaning he doesn’t think humans are the cause of these rising temperatures. So, he denies this scientific data. Yet does he read any of it? I doubt it.

Just over four months into Donald Trump’s presidency, on June 1, 2017, he announced that he would pull the U.S. out of the 2015 Paris Agreement on climate mitigation. The European Union plus 175 other nations are members of this Paris Agreement, thus almost every nation in the world. Since Trump made this announcement, it has received much criticism around the world. The U.S. would no longer be a leader in the world about doing good things for not only the world population but the Earth itself.

During Trump’s campaign for the presidency, in 2015-16, he had pledged to withdraw the U.S. from it if elected president. Trump’s winning the presidency showed that there were still a lot of Americans who also were climate deniers. However, it appears than Donald Trump’s opposition to the Paris Agreement is not just about doing whatever business wants in order to increase financial profits, it also may have to do with Trump’s unbelievable hatred toward former President Barak Obama because he is a black man and perhaps because he is also an intelligent man who reads many books and has a high approval rating all over the world as being one the best presidents the U.S. has had in recent times.

Trump cannot pull the U.S. out of the Paris Agreement yet, or he surely would have. Its Article 28 requires that any member who desires to withdraw cannot do so until November 20 next year.

More recently, President Donald Trump has engineered a feud with the State of California about climate change. But first, some background. California’s GNP is the fifth largest in the world compared to all nations, and California isn’t even a nation. However, if Donald Trump is reelected president next year, I wonder if California could secede from the union because it hates Trump so much. 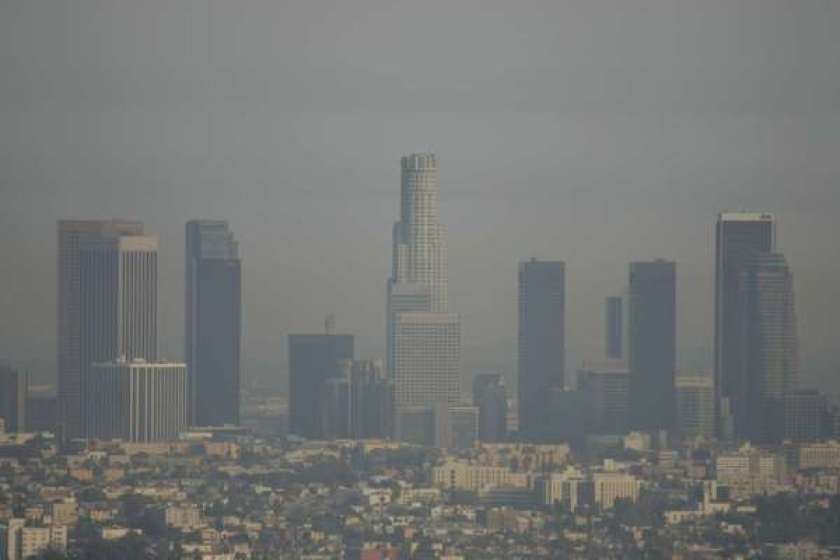 In the 1950s-60s, Los Angeles, California–which is now the largest city in the U.S.–had an increasing smog problem in its atmosphere. The City of Angels is located in a basin that juts up against mountains to the north. This geography, the fact that Los Angeles was so spread out, and the increasing number of automobiles was mostly the reason for its smothering smog. I can remember being in Los Angeles, walking down a street, and having to actually bend down with my face near the ground to see farther because of the thick air pollution. But that wasn’t the only place in California that was suffering from bad air.

Yet California was the #1 nation in the mainland USA where people liked to go vacation and even move there to live. So, California started doing something about reducing its smog problem. Ever since, it has been the #1 leading state in the union in cleaning up not only its air but the rest of its polluted environment. One example is that California got the U.S. Congress to exempt the state from federal laws about air pollution and auto emissions so that the state could set its own laws about it.

By the time of the 1970 federal Clean Air Act, California had already enacted its own more stringent auto emissions laws. The Golden State eventually required auto manufacturers to produce vehicles that got better gas mileage and caused less air pollution than federal standards required. Recently, California has gotten several states to join with it in this endeavor.

California Attorney General Xavier Becerra responded in a statement, “Two courts have already upheld California’s emissions standards, rejecting the argument the Trump administration resurrects to justify its misguided Preemption Rule. Yet, the administration insists on attacking the authority of California and other states to tackle air pollution and protect public health. Mr. President, we’ll see you in court.”

Experts generally say California has the stronger case in this dispute but that it will take time to play out in court. As the climate-denying bozo in the White House likes to say, “time will tell.”

September 21, 2019 Discovery of Edom Proves the Bible Right
Recent Comments
0 | Leave a Comment
Browse Our Archives
get the latest from
Kermit Zarley Blog
Sign up for our newsletter
POPULAR AT PATHEOS Progressive Christian
1 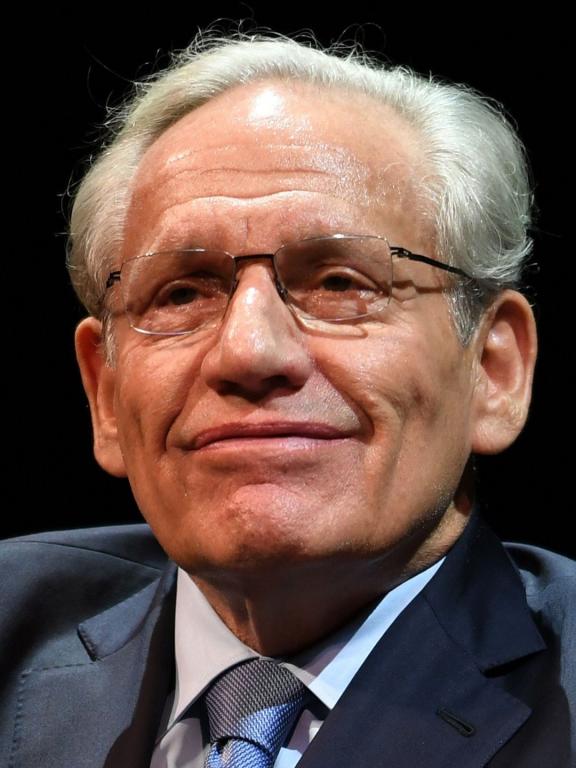