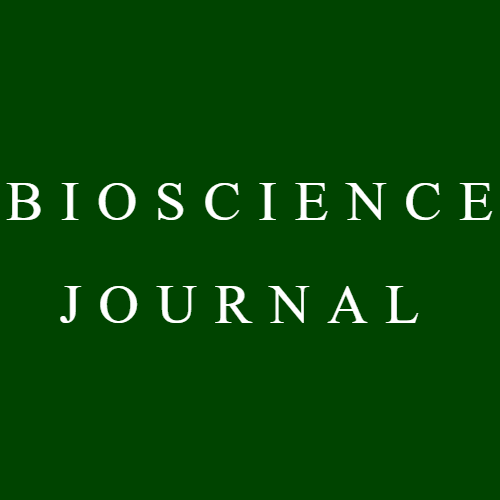 A significant climate change study published today in the BioScience journal lists six major things humans should change to reduce global warming, and 11,000 scientists have signed onto it. One is that the growing human population should be restricted by such means as birth control because it contributes to global warming. Can Christian couples accept this restriction in good conscience?

At the turn of the century, the world population was at about 6 billion people. Now, it is nearly 7.5 billion. By 2050, the global population is projected to be about 10 billion. These scientists claim that Earth cannot sustain that many people without global temperatures continuing to rise. One reason is that as people advance in wealth, they consume more resources, including eating more meat, which increases global warming.

In modern times, there have been some national governments and other groups of people that have advocated reducing the natural expansion of the human population. For example, in 1979 communist China–then and now the most populated nation on Earth–began its “one child per family policy” and mandatory sterilization for families who violated the policy by having two children. The purpose was to try to solve social and economic problems. This policy, which Chinese authorities are now reconsidering, does seem to have aided in raising the average standard of living. China’s population is now about 1.2 billion people and estimated to be 1.5 billion by the year 2025.

But population control causes other problems, such as an aging population. Japan now has a serious problem with this without having implemented such a law. Greater education and an increase in urban living results in a decline in births. But this results in the younger generation being more burdened with a larger, older generation.

On the other hand, the Roman Catholic Church has had a policy for many decades of banning artificial birth control among its members for various reasons. One is the Bible. An obvious one is that a higher birth rate increases church membership.

So, if national governments or other human organizations try to restrict population growth on Earth, is that a violation of these two commands of God to humanity?

November 3, 2019
What Trump Should Read in the Bible
Next Post