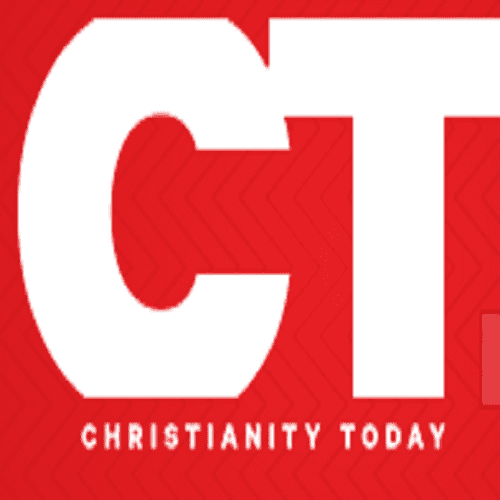 Paul Matzko is a historian of American religion and politics who has written an informative, sobering, and somewhat provocative article, at least for Christians and their churches, entitled, “The Hidden Cost of Tax Exemption,” and published in this month’s Christianity Today magazine.

Matzko relates some history of America’s church-tax exemption that dates back to the formative years of the nation. He then reveals that this church privilege is increasingly coming under scrutiny in the courts in recent times. He says the main issue that might cause especially many evangelical churches to lose their tax-exempt status could be their opposition to some new rights afforded the LGBT community. He also says that infringing on the Johnson Amendment, which forbids especially church pastors from publicly endorsing or opposing political figures, is another issue. All of this is mostly about balancing these issues with the Constitution’s First Amendment right of free speech.

Matzko exhorts his religious readers to put themselves in the shoes of the “nones,” which refers to Americans who claim no religious affiliation. This group is a growing segment of our population. He informs, “The “nones” now compose 23.1 percent of the population, recently becoming the largest group in the American religious landscape ahead of both Catholics and evangelicals.” Yes, barely ahead of both, now. Matzko says American religious folk should regard tax-exempt status for churches as a privilege that may not last. He even subtly cautions churches about being beholden to government about this issue, as if they could be compromising their values.

However, Matzko is light on the main argument for exempting churches from taxation. It is that many churches and Christian para-church organizations often provide various humanitarian services for free, which are also available to the general public, that government would otherwise need to provide to the public and thereby funded with tax revenues.

Nevertheless, Matzko concludes, “It should not be surprising, then, that calls for ending the religious tax exemption have grown apace. We should expect them to continue to grow. Put yourself in their shoes for a moment: Most Christians would look askance at passing a law requiring everybody in a community to be members of a church. For consistency’s sake, why then would it be okay to use government power to force everybody in a community to financially contribute to churches?”

January 10, 2020 Trump's Wall Scores Two Victories
Recent Comments
0 | Leave a Comment
"Yes, Cult 45!"
Ba Zinga Are Evangelicals in a Cult?
"I will only respond to your remark relevant to my post--"the context of Isa 24.5." ..."
kzarley Financial Firms Endeavoring to Care about ..."
"‘What was from the beginning, what we have heard, what we have seen with our ..."
Nick Hassan The Historical Reliability of the Gospel ..."
"What use is faith in false gods like trinity?"
Nick Hassan List of All Posts About Jesus ..."
Browse Our Archives
Follow Us!