I’ve been an evangelical Christian all of my adult life. The Pew Research Center conducted a survey right after the 2016 presidential election. It revealed that of all professing evangelical Christians who voted in that election, 81% voted for Donald Trump as president. (I have blogged previously that their survey was a little skewed, so that the actual number likely was not that high.)

That was astonishing because everyone knew that Donald Trump had lived a lifestyle that was anything but Christian. But evangelicals voted that way because Trump had promised them two things they wanted: overturn Roe v. Wade (abortion) and nominate conservative judges to the Supreme Court, since vacancies were soon expected.

Evangelicals did get what they wanted in two supposedly conservative judges. President Trump nominated Neil Gorsuch and Brett Kavanaugh as justices for the Supreme Court, and Congress approved of them.

But decisions by the highest court in the land in the past two weeks have gone just the opposite of what evangelicals had wanted and were confident of getting right up until it happened otherwise. Thus, their strategy to put Republican Donald Trump in the White House has now backfired because supposedly conservative Chief Justice John Roberts has voted with the liberals twice. 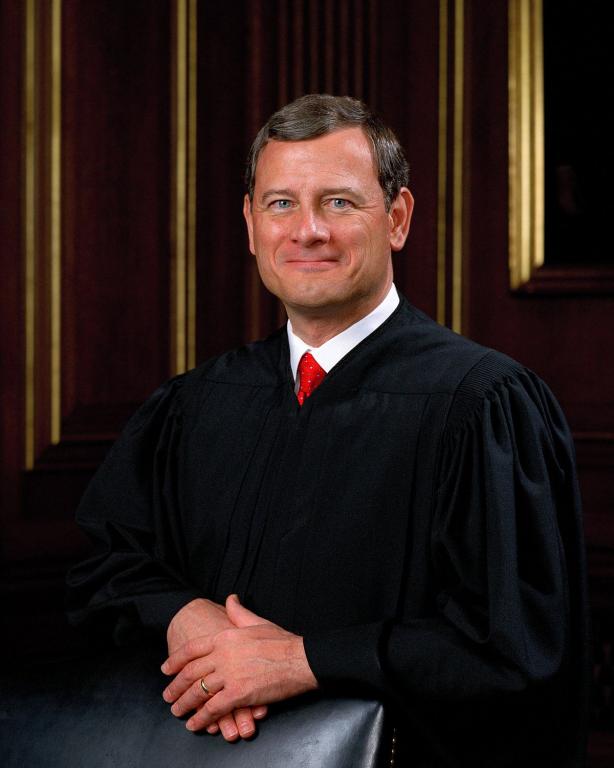 Two weeks ago, the supposedly conservative bloc of judges on the Supreme Court voted to uphold a federal civil rights law of the 1960s–Title VII of the Civil Rights Act of 1964–as protecting LGBTQ rights (for mostly gays and transgenders) in the workplace. Thus, employers cannot discriminate against employees on the basis of sex. The vote was 6 to 3, with Gorsuch and conservative Chief Justice John Roberts joining the liberals in the vote.

And two days ago, the Supreme Court struck down a Louisiana abortion law that would have closed all abortion clinics in that state. Again, conservative Chief Justice Roberts joined the liberals in the 5 to 4 count. Roberts said that Louisiana law could not stand due to the Supreme Court’s 2016 decision that revoked a similar abortion law in Texas. He said, “Louisiana’s law cannot stand under our precedents,” referring to the Texas ruling. Yet Roberts had voted against the majority in that Texas ruling. And he said of that Texas ruling that he continues to “believe that the case was wrongly decided.”

During the 2015-2016 election campaign, evangelicals had campaigned strongly for the culture issues of overturning of abortion law and being anti-gay, such as anti-gay marriage. Yet the nation’s electorate over the years had swung heavily in favor of those issues. Then Donald Trump entered the campaign, saying he would side with evangelicals on those issues plus their desire for conservative justices on the Supreme Court.

Regarding the culture issues, I believed that evangelicals were making a mistake about that–sacrificing their moral requirements for a candidate who would nonetheless fight for them on these culture issues. I thought that because the nation’s majority of voters favored those issues and were increasingly doing so, it would be unwise to elect Trump because I didn’t think he or the evangelicals as a group could change the nation on those issues. And there have been a whole lot of voters who have believed the same as I did. Now, with these two rulings by the highest court in the land in the past two weeks, it appears we were right. The result is that the nation is now suffering with arguably the worst president in U.S. history, thanks partly to evangelicals.

June 30, 2020 Trump Seems to Care More about the Dead than the Living
Recent Comments
0 | Leave a Comment
Browse Our Archives
Follow Us!