The PGA of America Pulls the Plug on the Trump Organization

The PGA of America Pulls the Plug on the Trump Organization January 10, 2021 Kermit Zarley 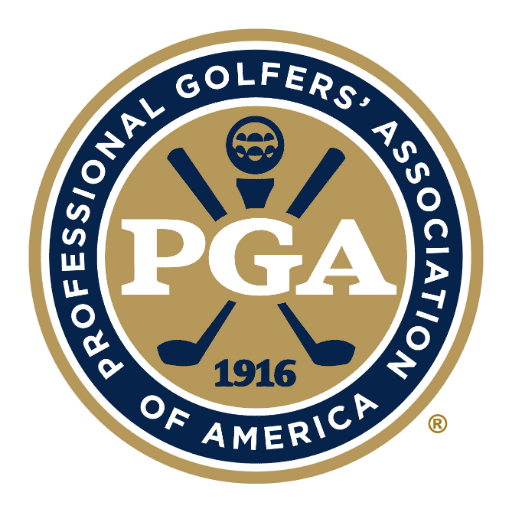 In the past three days, I’ve blogged not once but twice about articles calling for the PGA of America to cancel its plan to stage the PGA Championship in 2022 at Donald Trump’s Trump National Golf Club in Bedminster, New Jersey, where he played much golf during his presidency. 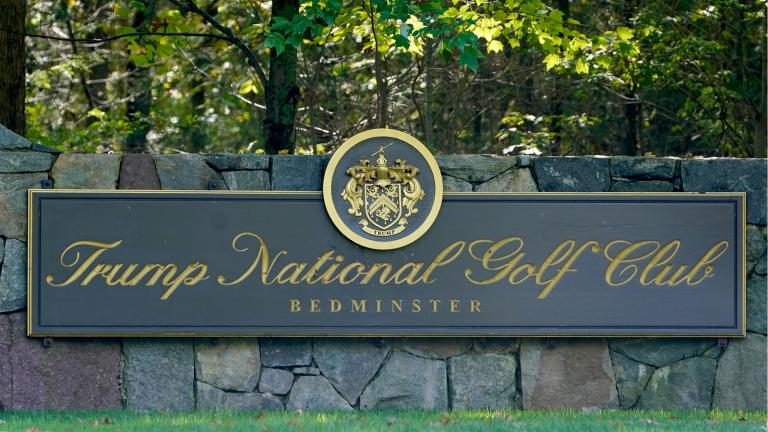 Thus, PGA of America’s president Jim Richerson announced today, “It’s become clear that conducting the PGA Championship at Trump Bedminster would be detrimental to the PGA of America brand and would put at risk the PGA’s ability to deliver our many programs and sustain the longevity of our mission. Our board has thus made the decision to exercise our right to terminate the contract to hold the 2022 PGA Championship at Trump Bedminster.”

Richerson further explained, “It was a decision made to ensure the PGA of America and the PGA professionals can continue to lead and grow our great game for decades to come.”

The Trump Organization soon responded, “We have had a beautiful partnership with the PGA of America and are incredibly disappointed with their decision. This is a breach of a binding contract and they have no right to terminate the agreement. As an organization we have invested many, many millions of dollars in the 2022 PGA Championship at Trump National Golf Club, Bedminster. We will continue to promote the game of golf on every level and remain focused on operating the finest golf courses anywhere in the world.”

This decision to separate from Donald Trump and his businesses will likely be one of many that will prove my contention right in my blog post yesterday entitled, “The Trump Brand Is Going Down in Flames.” 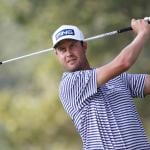 January 11, 2021 I Feel My Critique of President Donald Trump Has Been Vindicated
Recent Comments
0 | Leave a Comment
Browse Our Archives
get the latest from
Kermit Zarley Blog
Sign up for our newsletter
POPULAR AT PATHEOS Progressive Christian
1 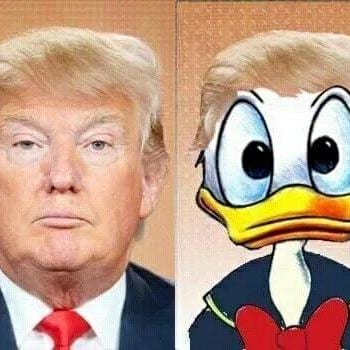